'The Hub' owners open 'The Union' in Gilbert

The owners behind East Valley restaurants The Hub and The Vue have expanded with a third restaurant concept.

"Union Grill & Tap" opened its doors in April within a shopping center near Higley and Baseline roads in Gilbert, the same center where Dulce Churro Cafe recently opened. 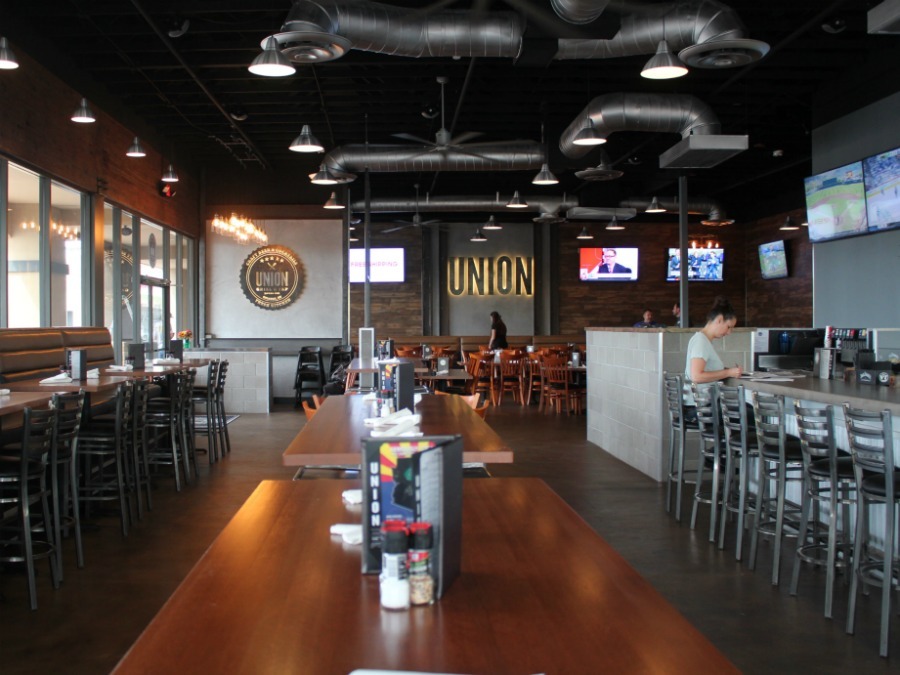 The name is also a tribute to the everyday worker.

"Union is an homage to the worker. The Union. The thing that takes care of folks out in the world," he said. "And we're just trying to do that in a restaurant." 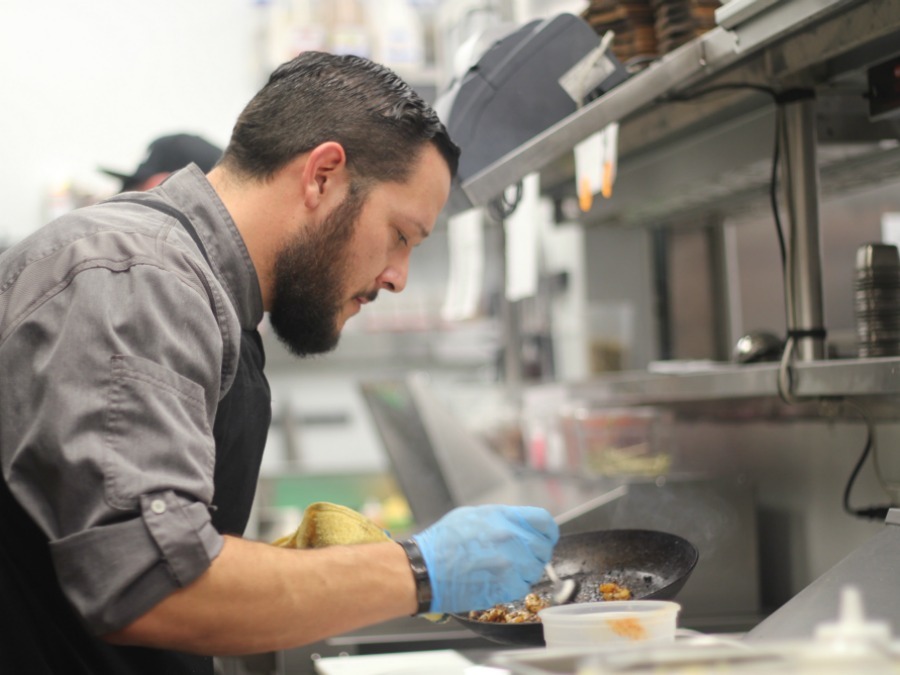 The restaurant features exposed I-beams, air ducts and concrete along the walls for an industrial look. It also features a mural composed of three photographs, including the famous 1932 photograph of workers eating lunch on a skyscraper in New York City.

Guests will find five different burgers on the menu, as well as salads and sandwiches, mac and cheese, and vegetarian meatloaf.

"We're taking classic items and re-imagining them in a fresh, healthy, ingredient-focused way," he said. 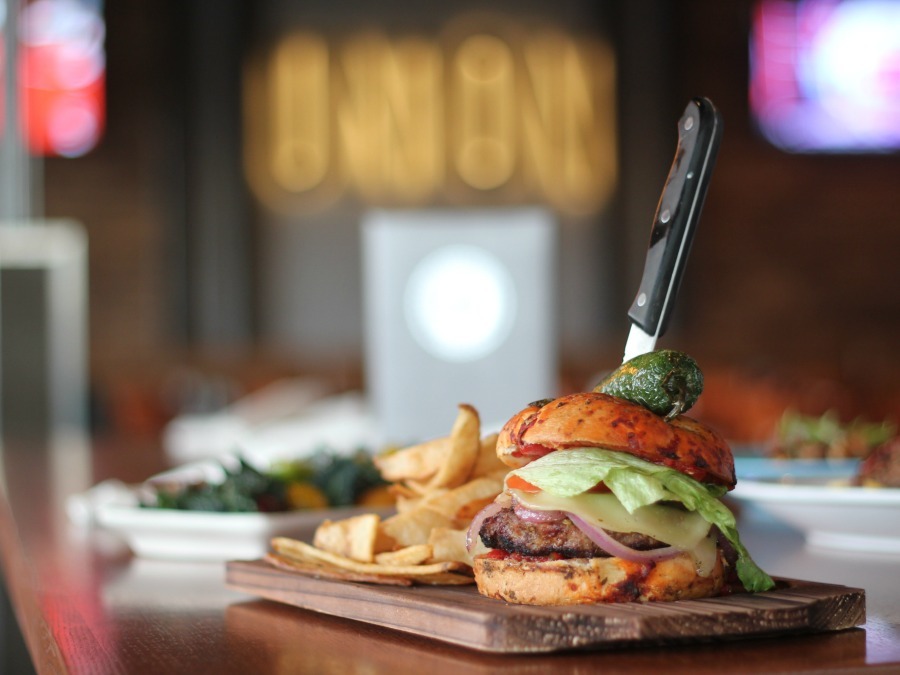