The Doobie Brothers announced 50th Anniversary Tour: Here is when they come to Phoenix 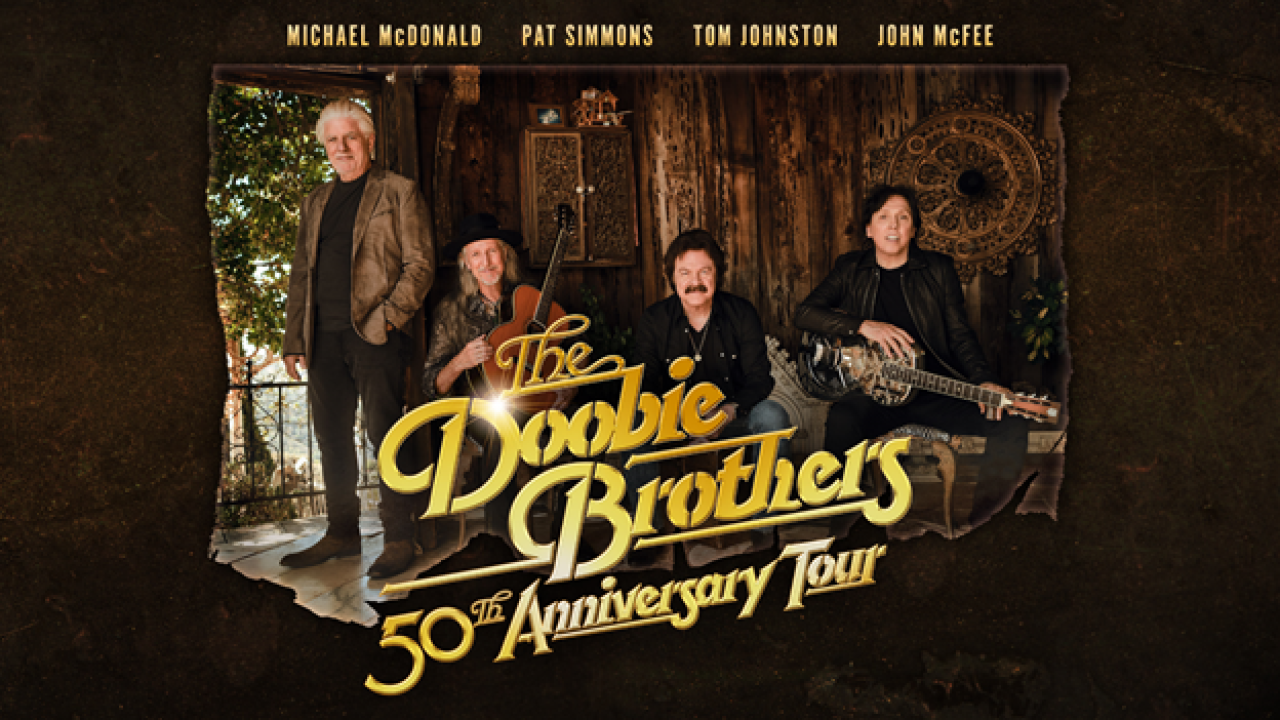 PHOENIX — The Doobie Brothers announced their 50th Anniversary Tour on Tuesday -- and, yes, there is a scheduled stop in Phoenix.

The tour, which will feature Tom Johnston, Michael McDonald, Pat Simmons, and John McFee together for the first time in nearly 25 years, is scheduled to stop at Phoenix's Ak-Chin Pavilion on Saturday, Oct. 3, 2020, part of its 30-city tour.

Tom Johnston, Michael McDonald, Pat Simmons & John McFee will be back on tour together for the first time in nearly 25 years. General onsale starts Dec 6 at 10am. A limited number of LaneOne Premium Packages will also be available. Visit https://t.co/UiwrEVYE6q for full details pic.twitter.com/dcXmIVRqwY

“We're truly excited about our 50th Anniversary Tour, as it's a celebration of the band’s entire history. We'll be performing songs from our full catalog, as well as new music,” Johnston said in a statement.

Fans should expect to hear several of the band's hits, including "Listen to the Music," "Takin' It To The Streets," and "Long Train Running."