The Daily Meal: These 3 Arizona pizzerias are among the 'best in America' 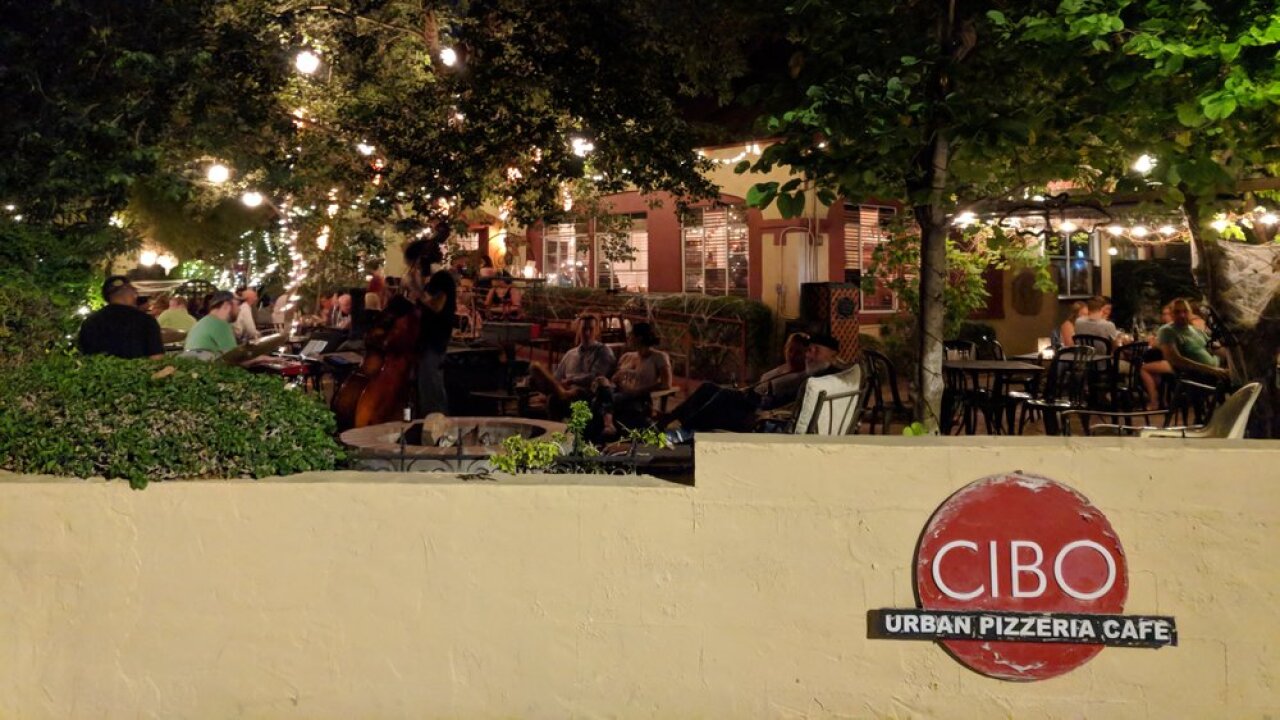 PHOENIX — From thin-crust and deep-dish to traditional and Detroit-style, topped with pepperoni, ham, or pineapple (sometimes not), there are dozens of ways to enjoy one of America's favorite dishes -- the hearty pizza.

As always, everyone wants to know where to find the best. The Daily Meal, a food and drink website, has put together its yearly list of the "101 best pizzas in America," and where to find them.

Three pizzerias with locations in Arizona made this year's list:

Both Pizzeria Bianco, the James Beard award-winning chef Chris Bianco's staple restaurant in Phoenix, and Lou Malnati's, a Chicago-based pizza chain that has expanded to four locations in Arizona, made the same list in 2018 and 2019. (Grimaldi's also made the list in 2019, but not in 2020).

New to this year's list is Cibo, a beloved pizzeria in downtown Phoenix that is housed inside a 1913-era bungalow.

"The Margherita pizza is the star of the menu at Cibo in Phoenix, but if it’s fire you desire, "Diavola" brings the heat. This pie gets mozzarella, tomato sauce and spicy salami," The Daily Meal wrote.

Cibo opened in 2005 on the corner of 5th Avenue and Fillmore Street. It has been highlighted in several publications over the years for its romantic atmosphere, outdoor patio, and pizzas.

Over at Pizzeria Bianco, The Daily Meal has highlighted the Margherita pizza as well, but this year highlights the "Sonny Boy," which is topped with tomato sauce, fresh mozzarella, salami and olives.

Chef Bianco began making pizzas in the back of a grocery store in 1988, according to his website. He has two pizzerias in the Valley -- Heritage Square and at Town and County shopping center, both in Phoenix. He also owns Bar Bianco, Pane Bianco, and Tratto.

Over the weekend, Bianco announced via Instagram that "Tratto" would relocate from the Town & County shopping center into the former Roland's Market off Van Buren Street, which until now, housed a second location of Pane Bianco.

"...with 50pct occupancy and only 1100 sq ft I could not provide the space for customers or staff to survive economically," Bianco said in his post. "so the Van Buren space is 4000 Sq ft with a massive wood-fired kitchen that chef @cassieshortino and I are excited to build on."

He said the new Tratto would open in mid-October. As for the old Tratto space, that will become Bar Bianco, just like the one at Heritage Square.

Curious as to whom made the top three? Frank Pepe Pizzeria Napoletana (#1) in New Haven, Connecticut, Pequod’s (#2) in Chicago, Illinois, and John’s of Bleecker Street (#3) in New York City.

The Daily Meal said it used internal expertise, Yelp reviews and other review sites, reader suggestions, and news articles from local journalists to compile its list, which "focused on smaller establishments and local favorites that have found success branching out to a few locations."