The Century Grand: The 1920s train station cocktail bar not to miss in Phoenix 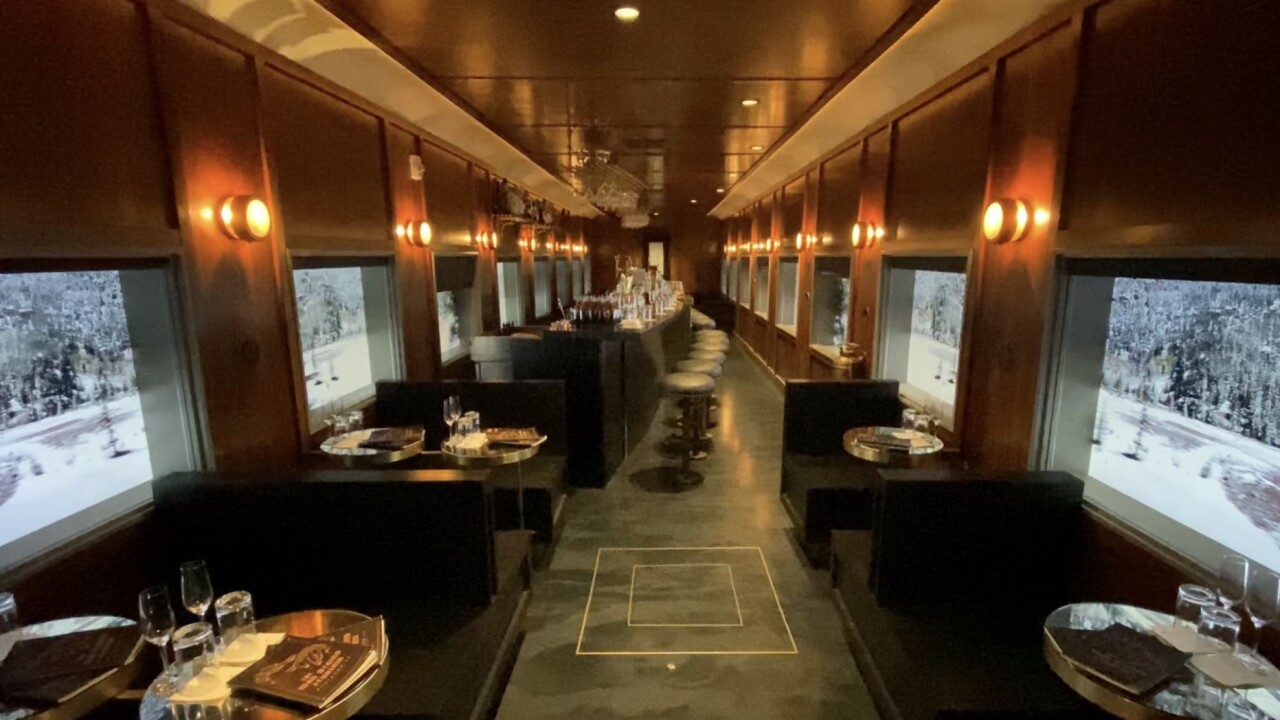 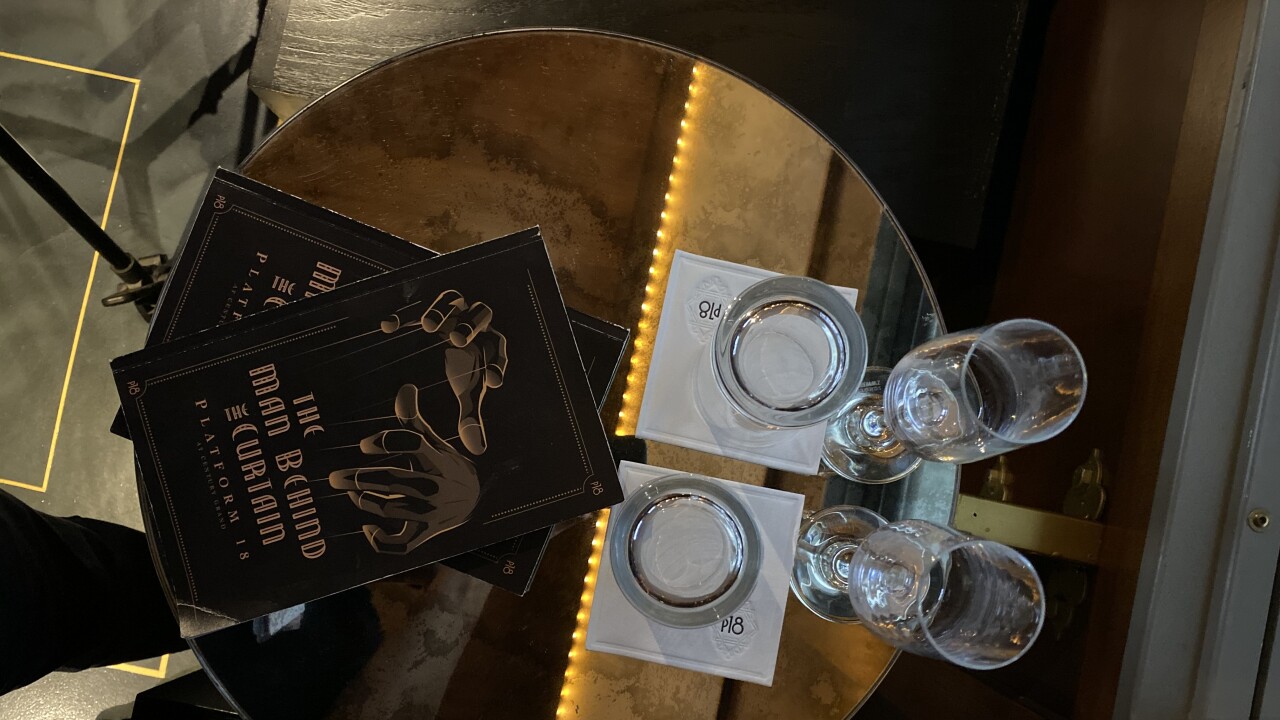 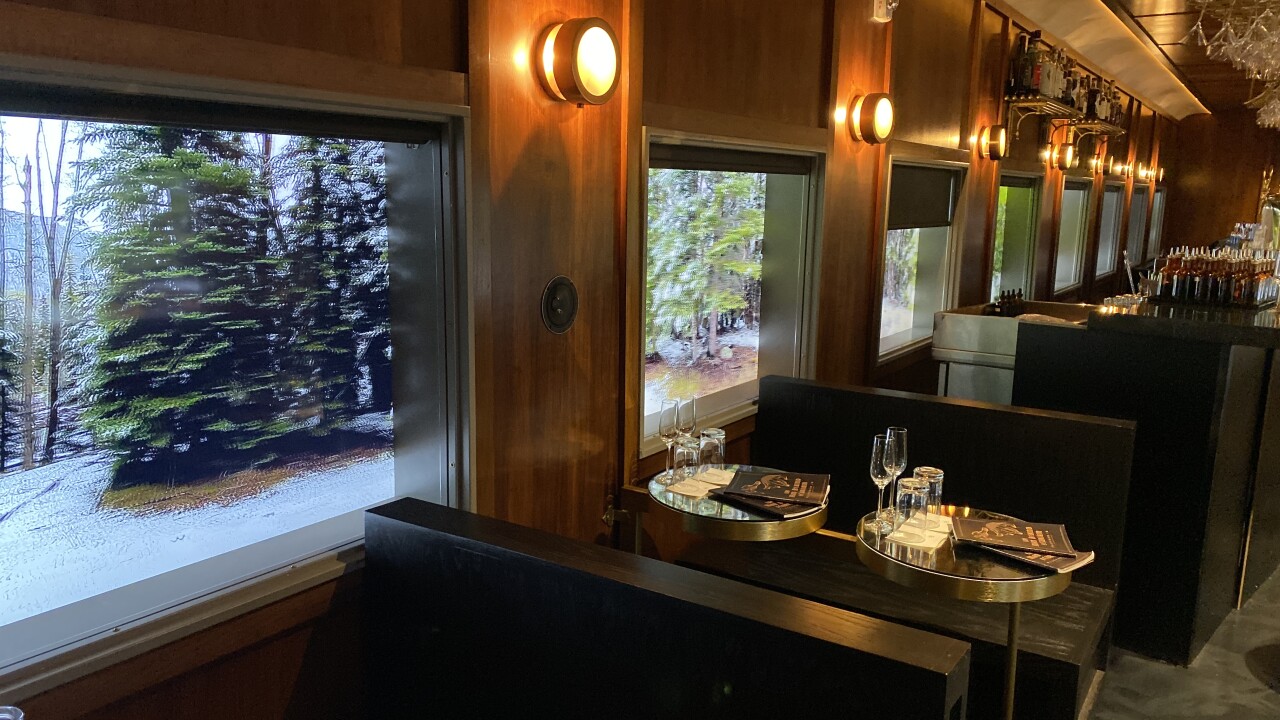 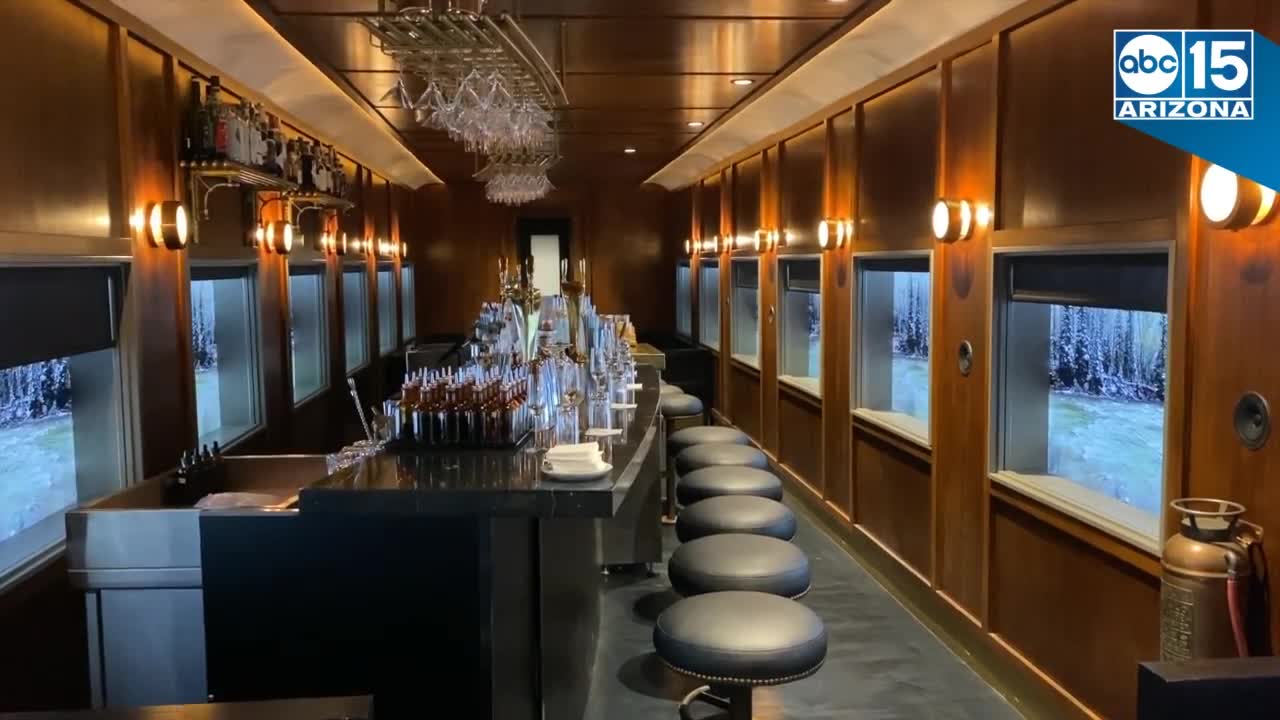 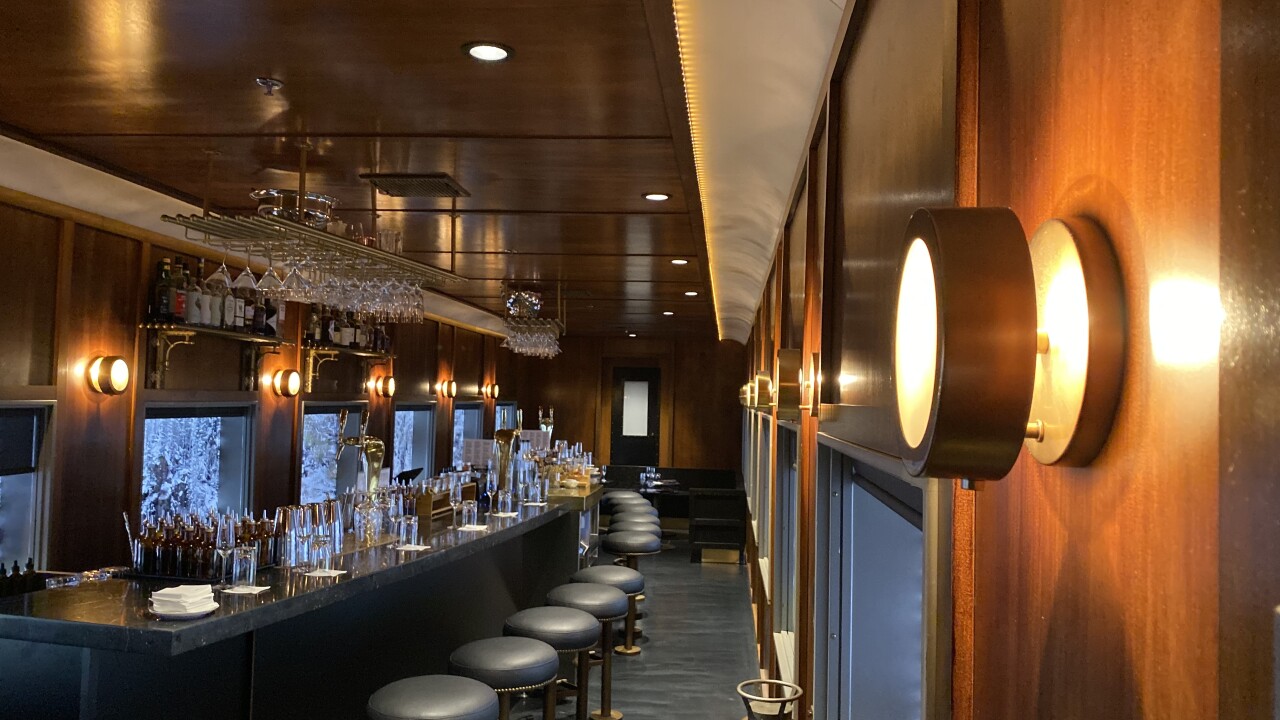 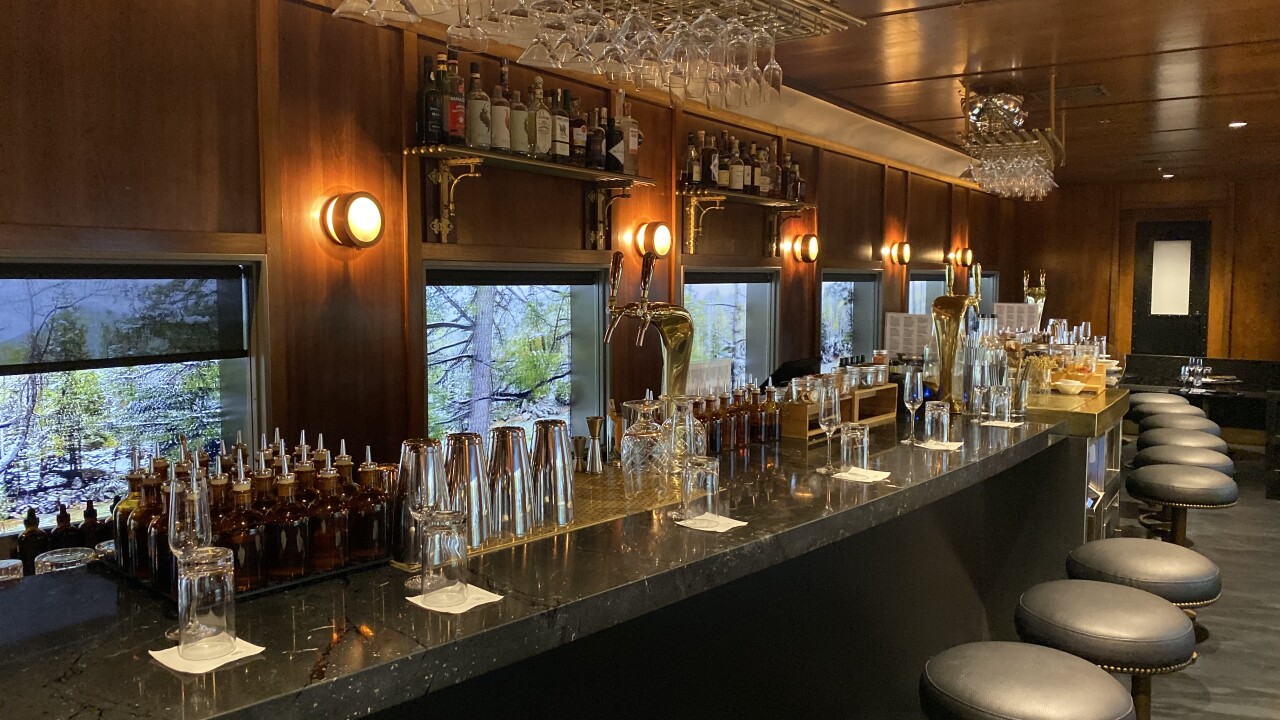 PHOENIX — All aboard! The train is fully stocked and ready to leave the station.

The Century Grand, the latest cocktail concept from Jason Asher and Rich Furnari, the duo behind Undertow, the popular immersive underground tiki bar, and the now-closed Counter Intuitive, opened a few weeks ago near 36th Street and Indian School Road in the former Gino's East building. Watch the video in the player above for a sneak peek!

Passengers -- er, guests -- will find themselves fully immersed in a 1920s Art Deco-inspired train station at the start of Prohibition. In total, the bar is made up of three concepts: The Century Grand, a cocktail bar with a wine-by-the-cart program and Dim Sum-style food; Platform 18, an immersive cocktail bar themed after a presidential Pullman railroad car with sound effects and TV screens that show the train traveling through Colorado; and the Grey Hen Saloon, an in-bar tasting room and store that sells alcohol and the tools to make cocktails at home.

For those who have been to UnderTow and experienced its at-sea adventures -- from the occasional thunderstorm to a bow-and-arrow fight with passing locals -- Asher told ABC15 back in August that their newest concept is different: whiskey focused, more immersive, and unlike anything they have done before.

Those who board Platform 18 will hear the train's whistle, the sounds of the wheels as it travels along the tracks, and the lights will dim as the train goes in and out of tunnels.

"I think their jaws are going to drop," Asher told ABC15 previously.

Reservations are highly recommended and, like Undertow, are limited to 90-minute experiences. Reservations can be booked at the Century Grand's website, centurygrandphx.com. There are two types of reservations to be aware of: The "Platform 18" experience is the immersive one inside the train car with the moving screens; the "Century Grand" experience is in their main bar with wine-by-the-cart, craft cocktails, and food.