'The Brass Tap' expands to downtown Gilbert with full-service kitchen, patio and bar

The beer scene is downtown Gilbert has added another player to the game.

The Brass Tap, a Florida-based craft beer concept, opened its second location in the Valley on the bottom floor of Building 313, a newly constructed building near Gilbert Road and Vaughn Avenue, on Monday.

It is the second location for franchisees Jason Rowe, Jessie Rowe and Don Byus, who brought the concept to Mesa, Arizona in 2014. 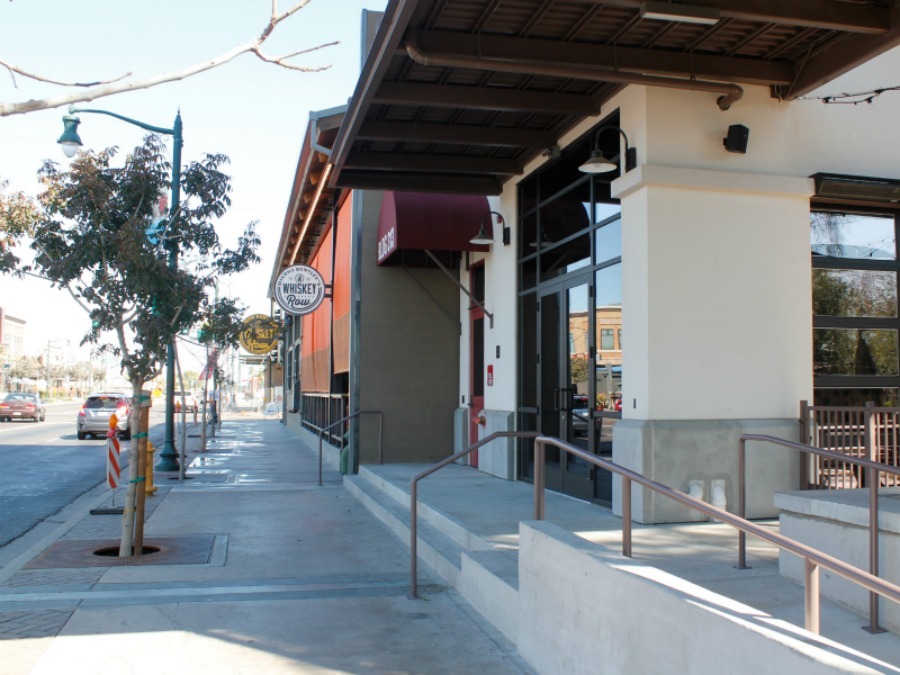 "Gilbert is that growing area," Jason Rowe said. "So, here we are," adding that they spent two years looking around the Valley for a spot to open.

"It's great to be in a community that's community driven," he said.

Unlike the Mesa location, the Gilbert location is a full-service restaurant and bar. It has at least 65 beer taps, three wines on tap, craft soda on tap, and two on-tap margaritas. 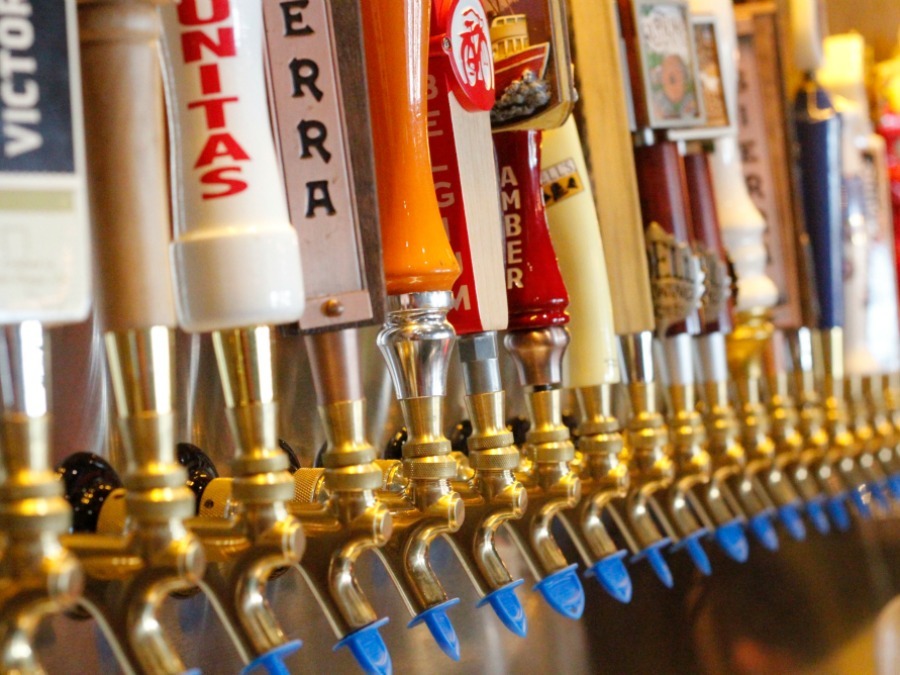 He described the menu as "contemporary American." It features a mix of elevated bar-friendly snacks like baked pretzels and cheese, house-made tater tots, pork rib nachos, and five-cheese mac and cheese.

But for lunch or dinner, the menu has flatbreads, sliders, tacos, burgers and chicken sandwiches.

The inside has more than a dozen flat-screen TVs over the bar and around the restaurant, a projection screen on the southern wall, and a patio with couches, tables and backyard games like Connect Four and Jenga. 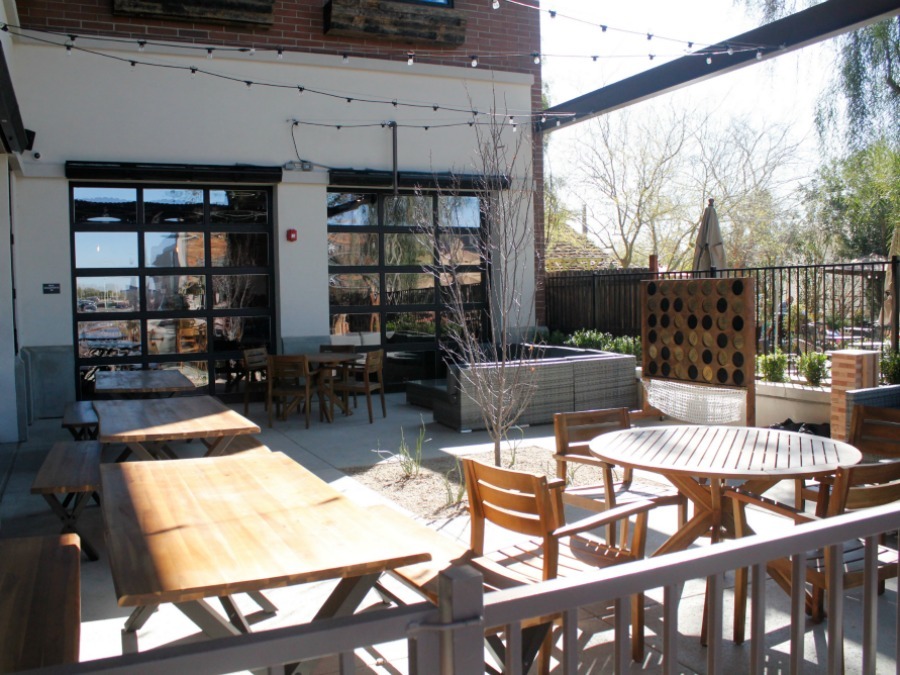 Downtown Gilbert has seen an immense amount of growth in the last few years.

Last year, Dierks Bentley's Whiskey Row opened. Across the street, OH.S.O. Brewery and Distillery is currently under construction with its fourth Valley location.

Down the street a little more, Culinary Dropout at The Yard has begun construction on a 25,000-square-foot restaurant.