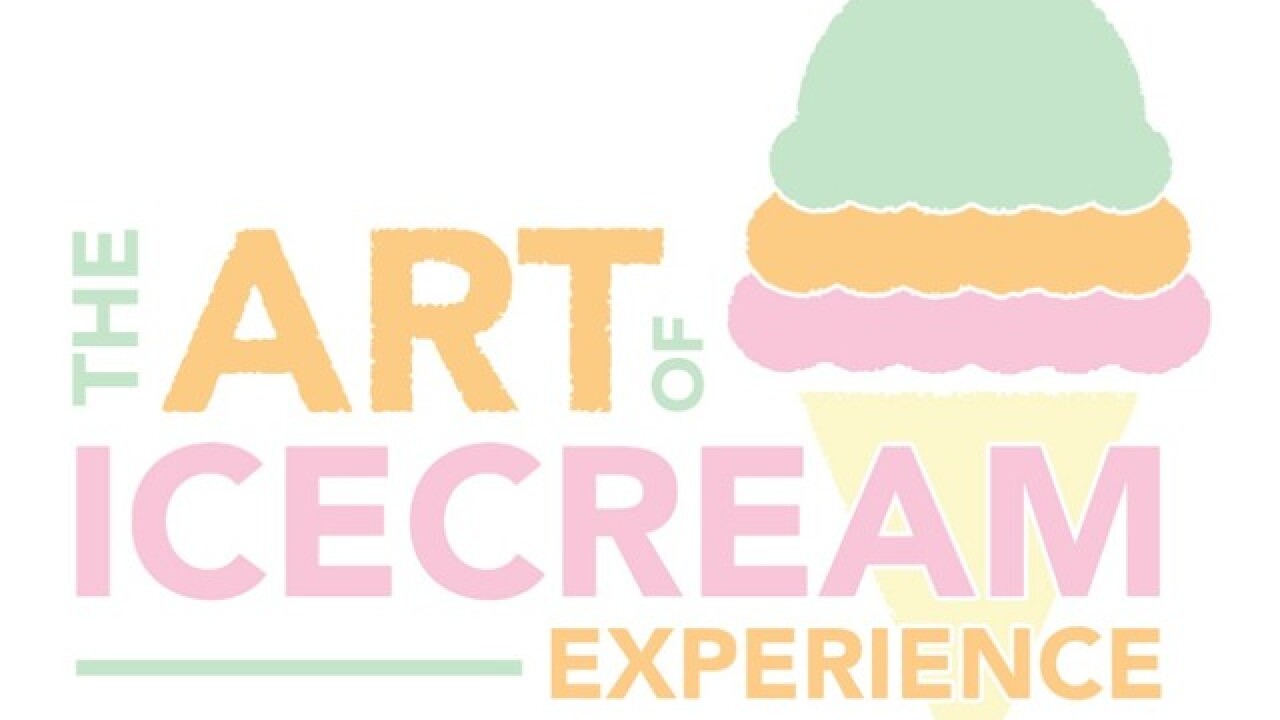 The Art of Ice Cream Experience

How much do you love ice cream? You may want to put aside time to check out a new exhibit coming to the Valley.

An ice cream-themed "pop up" art exhibit arrives in downtown Scottsdale in December.

Designed with social media users in mind, " The Art of Ice Cream Experience " is an "Instagrammable experience" with themed rooms "filled with color, texture and interactive engagement," the release said.

Though it sounds similar to the Museum of Ice Cream, which has made stops in New York and California, the exhibit is not affiliated with it.

This experience will be within a story-story building near Third Avenue and Craftsman Court and feature a series of eight rooms each focused on an ice cream flavor or dessert.

In the Banana Split Room, people will be able to climb inside a life-sized banana split and put on cherry-shaped hats for a photo op. In the Cone-or-Cup Room, kids will be able to battle with sticks made out of ice cream cones or cups.

The exhibit is slated to open on Nov. 15 and will have a three-month run. The hours will be daily from 10 a.m. - 8 p.m. and experiences can be booked in half-hour increments.

The event is produced by West 54, a Scottsdale-based marketing and public relations agency, and each of the rooms have been designed by local artists.