The 40 best restaurants in Phoenix and Scottsdale, according to Food Network 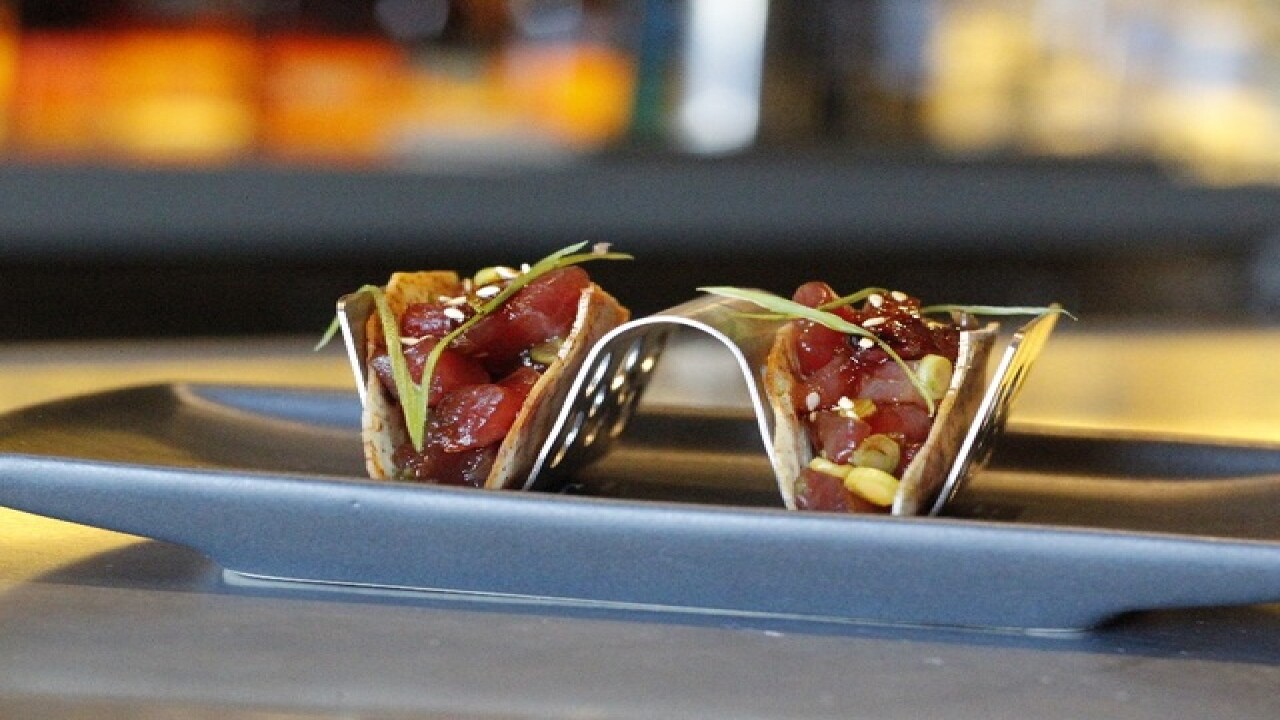 PHOENIX — From casual to fancy, family-friendly and spots perfect for date night, there are numerous restaurants, cafes and resorts to explore in and around Phoenix. Sometimes, it can be tough to choose the right one for the right occasion.

Perhaps Food Network can help. The TV network behind shows like "Chopped," "Beat Bobby Flay," and "Diner's Drive-Ins and Dives," all that have featured Arizona chefs over the years, put out two lists featuring the "best restaurants" in Phoenix and Scottsdale. Scroll down to see his lists.

The lists, however, weren't compiled by a Food Network TV personality. They were actually curated by David Tyda, a frequent member of the Valley's food and festival scenes.

Tyda helped create the Arizona Taco Festival (a venture he has since parted ways with), and currently runs the Phoenix Pizza Festival, FRIED Festival, and the inaugural Gilbert Pizza Festival, which will take place on March 21, 2020.

He said he wanted to make sure his list checked all the boxes no matter what type of restaurant people were looking for.

"What I basically did was make a checklist of boxes and then tried to come up with restaurants that check each type of box. So, affordable, expensive, Asian, Italian. East side. West Side. Bring the family. Date night. And then just sort of went from there so I made sure there was at least one restaurants that checked every one of those boxes," he said.

Part two of my Food Network assignment - 20 Scottsdale restaurants you should check out for a good snapshot of the dining scene. As expected, there's lots of pasta, a couple burgers, and places that do veggies right because I have to keep up appearances. https://t.co/WMxGrCG3Dg