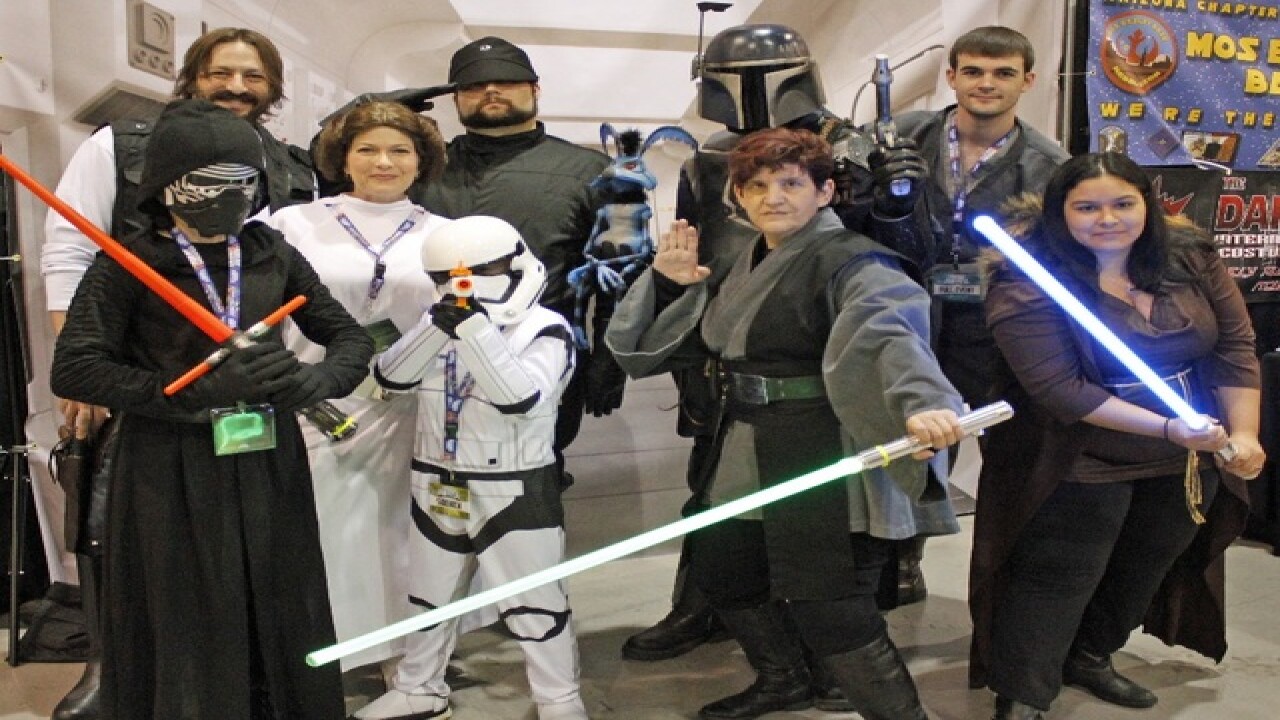 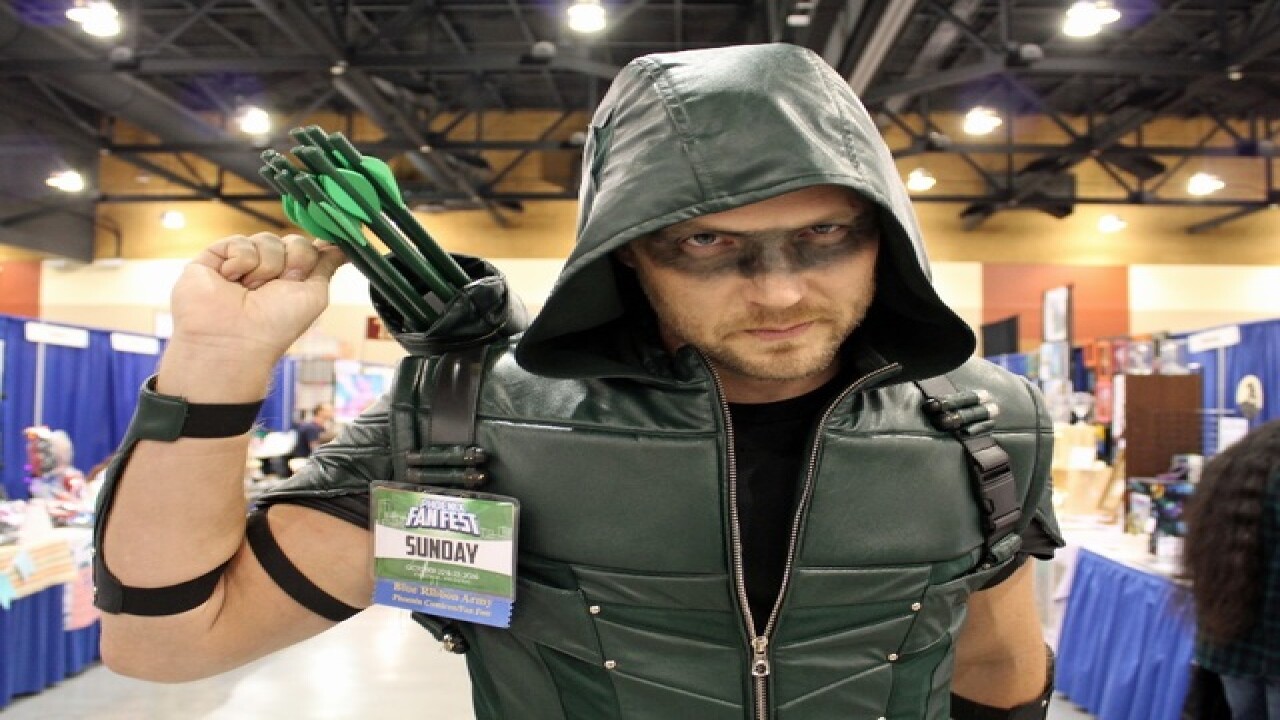 From television shows to movies to comic books and video games, there were a plenty of characters on display at this year's Phoenix Fan Fest.

Star Wars was no doubt a popular theme as fans discussed "The Force Awakens" and anxiously await "Rogue One", the next movie, though a standalone plot, from the series.

Others included odes to Netflix's Stranger Things and several of the superhero franchises.

We stopped by Fan Fest on Sunday and saw some fantastically detailed costumes.

PHOTOS: Flip through our photo gallery to see 19 of the craziest looks we found.