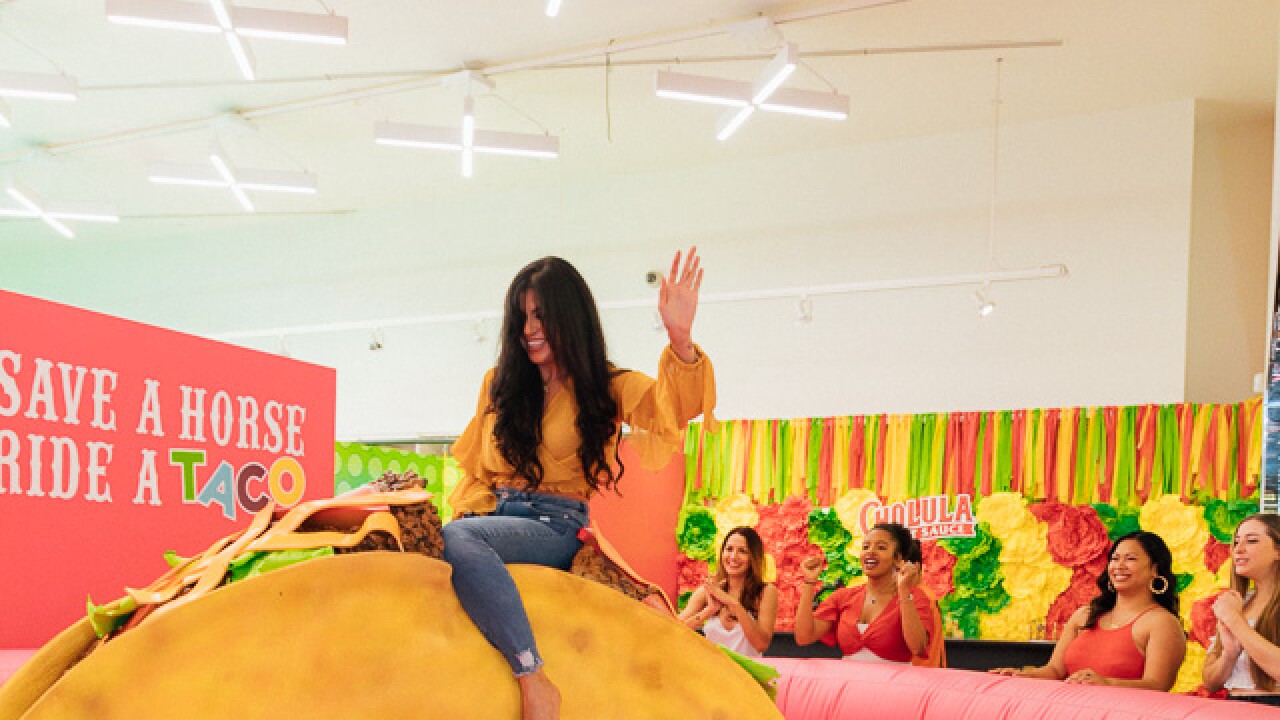 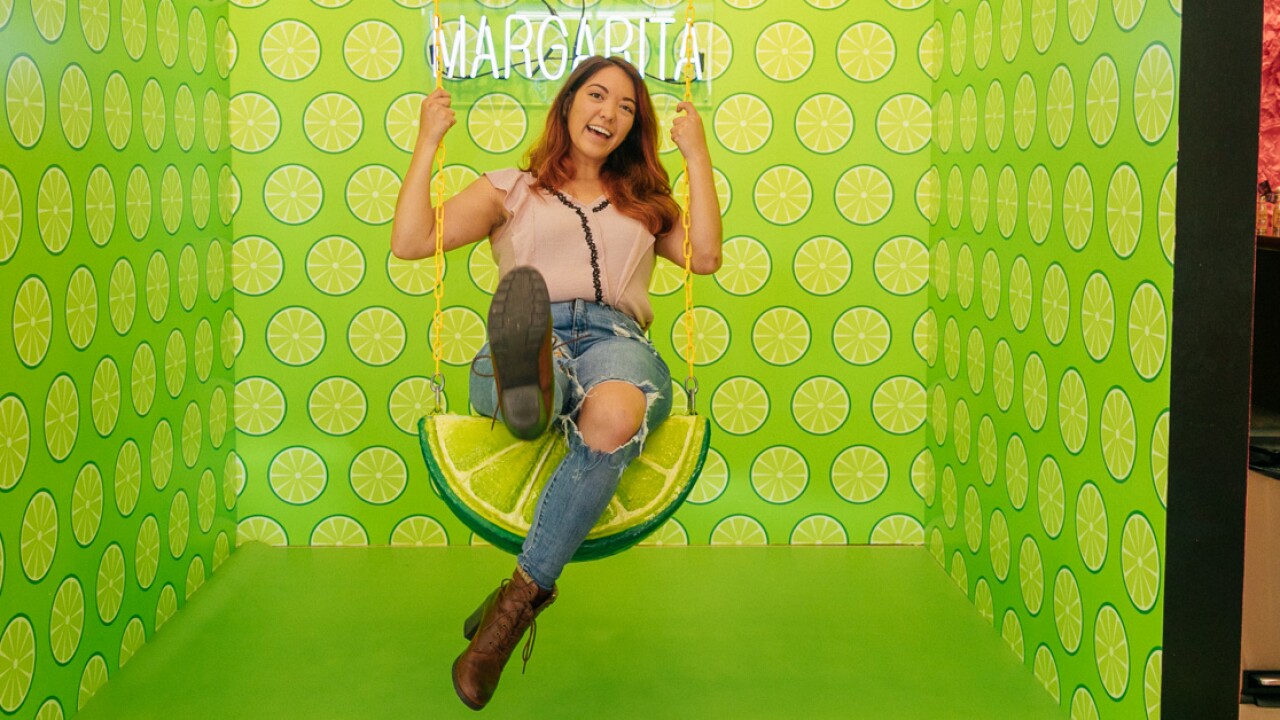 TEMPE, AZ — When Taco Tuesday just is not enough to show one's love for the coveted taco, how about riding on a mechanical taco, jumping into a large bowl of green foam "guacamole," or go for a spin inside a large Tostada Bowl?

It seems that taco lovers will have the opportunity to do all three when Tacotopia, an interactive taco-themed photo pop-up experience with 30 different rooms and backdrops, opens at Tempe Marketplace, near the Loop 202 (Red Mountain Freeway) and McClintock Drive, next month.

The pop-up experience will open within the former Charming Charlie space for eight weeks, Sept. 20, 2019 - Nov. 24, 2019, a news release said. Tickets are $15-$25 and include access to all 30 rooms, chips and salsa sample bar, one bottle of Jarritos, a popular Mexican soft drink, a taco, and a gift bag.

Tickets can be bought online, which is recommended, but may also be available at the door, according to the news release. Purchase tickets here.

At last check on Monday evening, the first seven days are listed as "sold out," according to Tacotopia's website. The hours are 11 a.m. - 7:30 p.m., according to the website, and tickets can be booked every half hour. The venue is closed on Wednesdays.

Other rooms include the "Senorita Needs A Margarita" room which features lime patterns and a swing shaped like a lime wedge; a "Less Hate More Tequila" room, which has a swing and inflatable bottles of tequila; a "silent disco" room with a neon sign that reads: "Party Like a Guac-Star," and an upside-down taqueria.

After its stop here in the Valley, the pop-up will move to Miami, Florida where it will stay through Super Bowl LIV.

The experience began at the South by Southwest Festival in Austin, Texas before moving to Santa Monica, California.