Study: These are the 5 best and worst airports in America 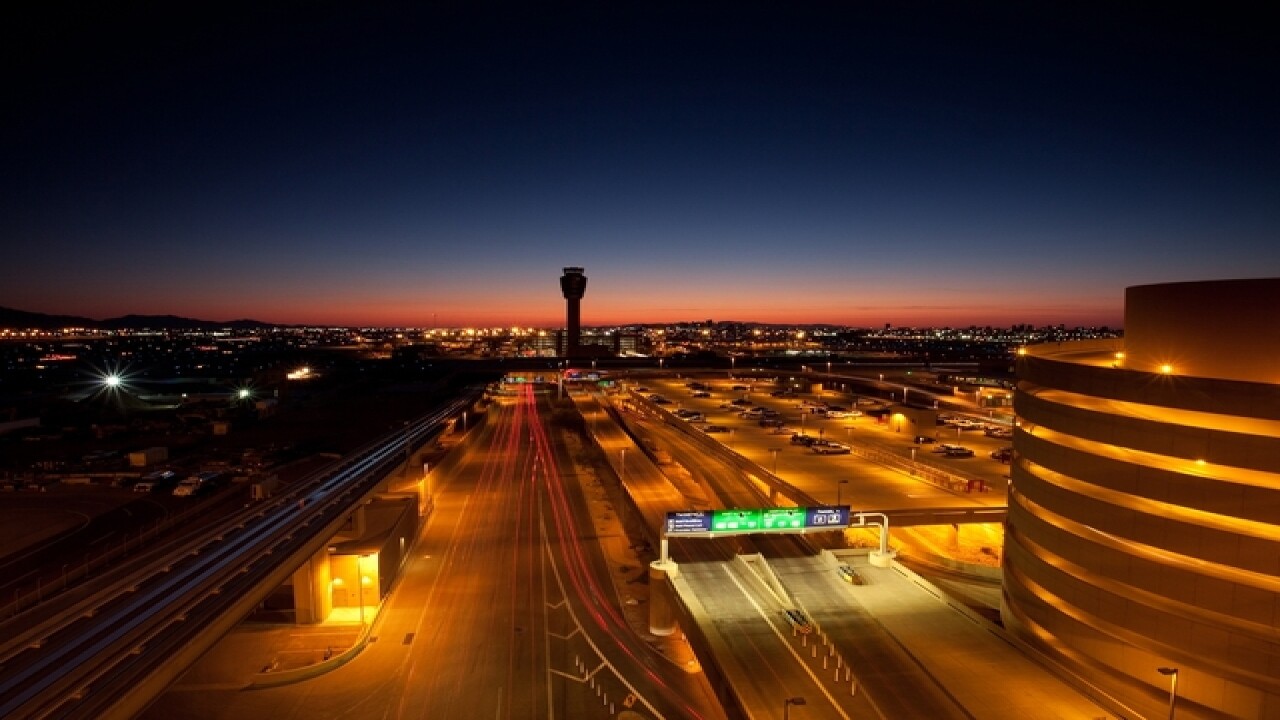 PHOENIX — When it comes to the airport, what do you value most? Design and comfort? How fast it takes to get through the security checkpoint? The types of restaurants, bars, and boutique shops that line the terminal? On-time departures and lack of delays?

The Points Guy, a travel website, recently unveiled thefourth installment of its best-and-worst airports in the country.

Here is where the peanuts pretzels fell.

With this year's list, the listing was expanded from 30 to 50 airports, and "tweaked how much we weighed various factors, like increasing the emphasis on airport amenities, reasoning that that’s the area that airports have the most control over." They also looked at how long it would take to get to each city's airport and whether or not a flight there would depart on time or not.

Here are the top 5 airports in the country:

Sky Harbor did not rank in the top 5 for on-time flights or amenities, even with the recent Terminal 3 renovations and new restaurants, nor the new restaurants that have opened inside Terminal 4. However, Phoenix's airport did take second when it came to the ease of getting to and from the airport.

Here are the worst 5 airports in the country:

You can see where the other 40 airports ranked, here.