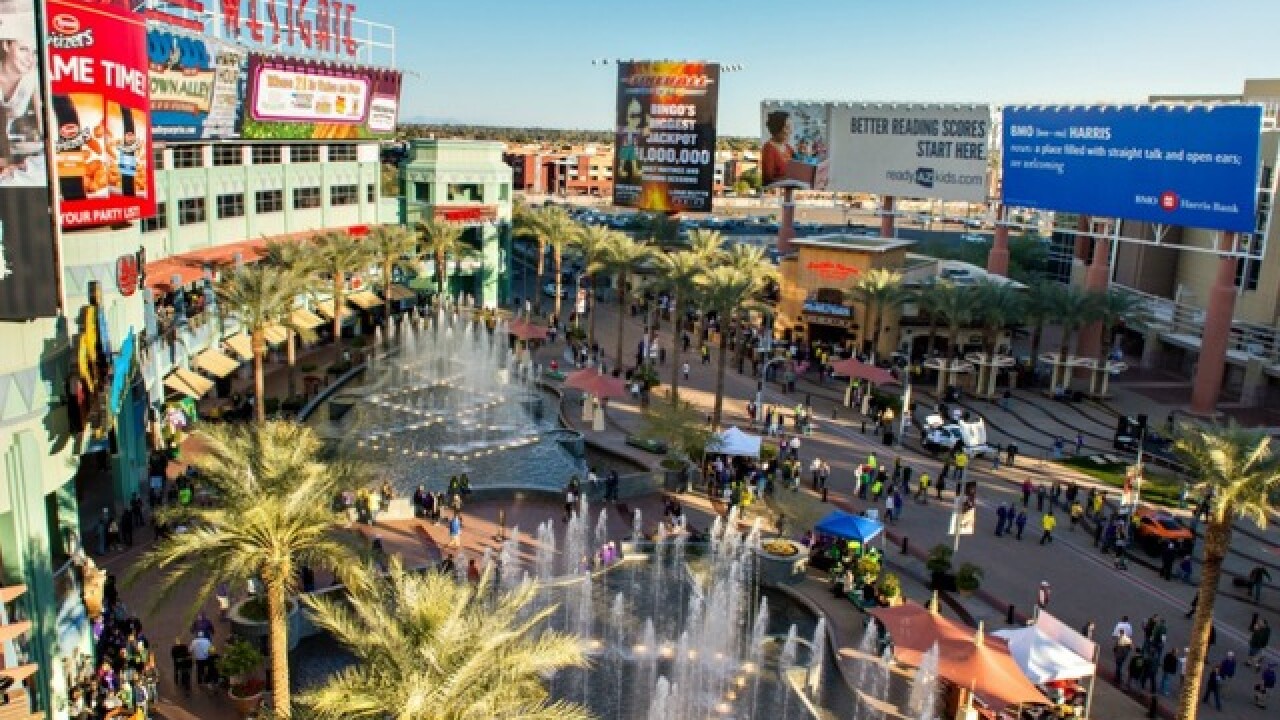 State 48 Brewery has announced plans to open a new brewery and taproom at Westgate Entertainment District.

The "State 48 Funk House Brewery" will open in the former Tavern + Bowl/Good Bad Ugly Brewing Co. space and focus on sour beers, barrel-aged beers "and all other sorts of funky fermented creations."

Tavern + Bowl closed on July 5 after allegedly defaulting on its lease .

Mario Rana, the owner of State 48 Brewing, said in a text message that he hopes to open before the Arizona Cardinals season opener against the Washington Redskins on Sept. 9.

He said he added more booths and high tops to the 18,000-square-foot space, which includes a full-service bar, a dozen bowling lanes, billiards, and shuffleboard.

"We are going to see how it is this year with the 12 lanes and evaluate for a possible bigger renovation at a later date," he said.

State 48 Brewery has two other breweries under construction right now. A second location is being built within the historic Welnic Building at Fourth Avenue and Van Buren Street in downtown Phoenix, across the street from The Van Buren music venue.

Mana said he hopes to open at the end of the month.

The third location, State 48 Lager House, will be part of YAM Circle, a 17,000-square-foot development from YAM Properties -- Bob Parsons' real-estate company -- in Scottsdale near Hayden Road and Northsight Boulevard.

That project is still at least fourth months away. It will focus on lagers and barrel-aged beers.