Spring Training 2020: Which games have been canceled today due to wet weather? 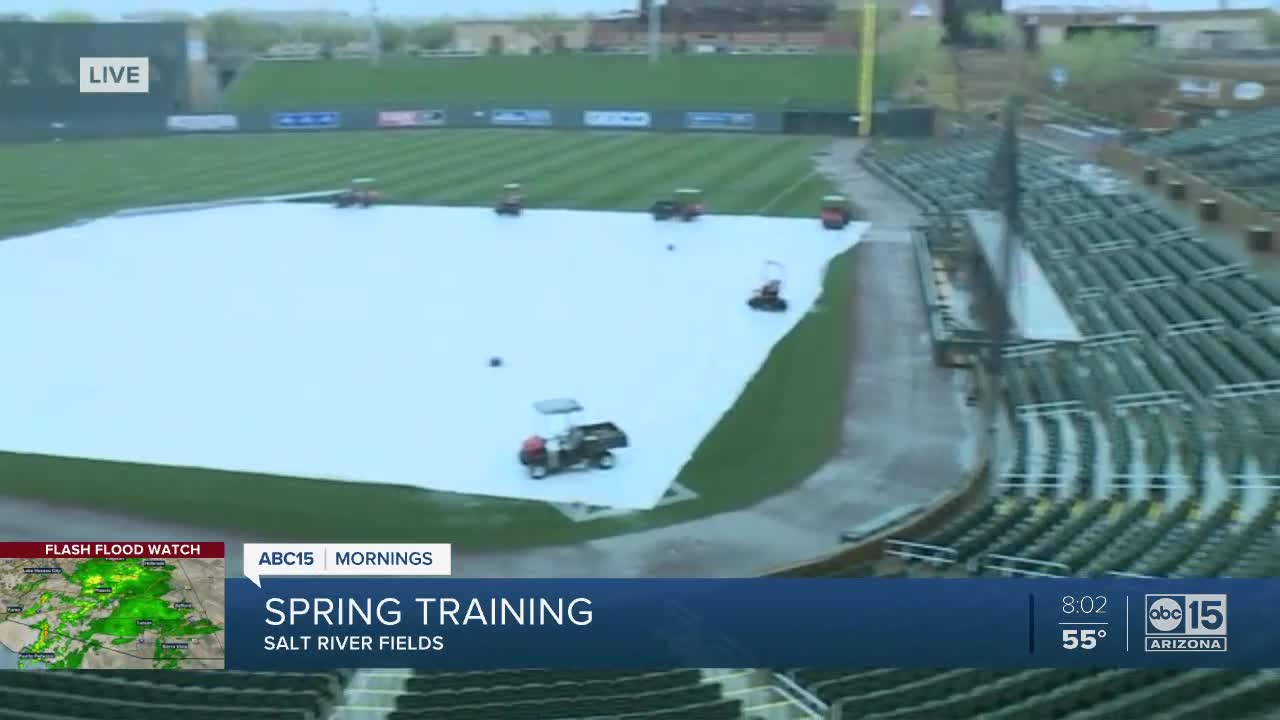 Spring Training is starting off with wet weather. 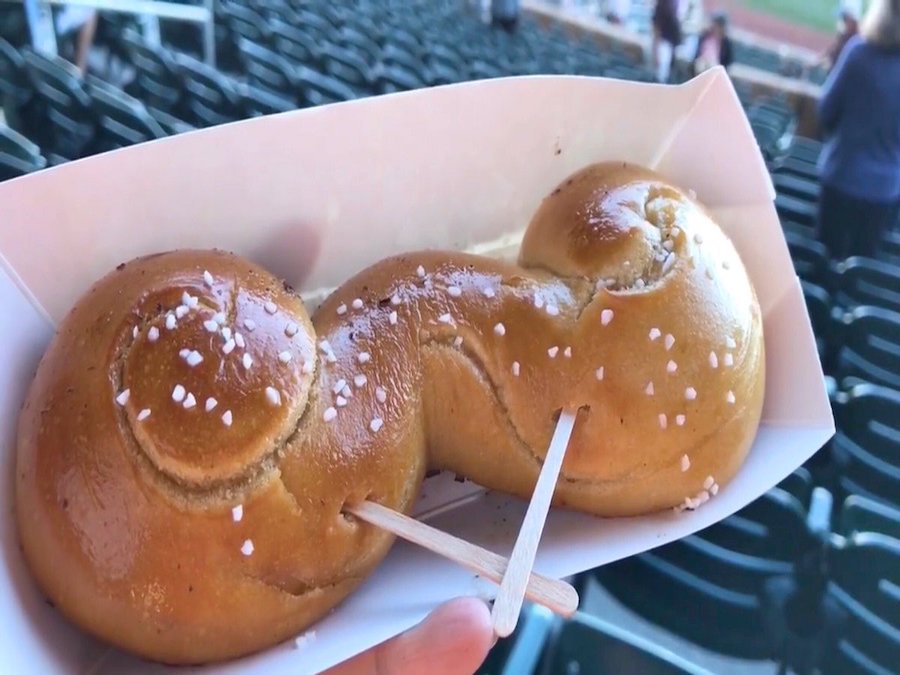 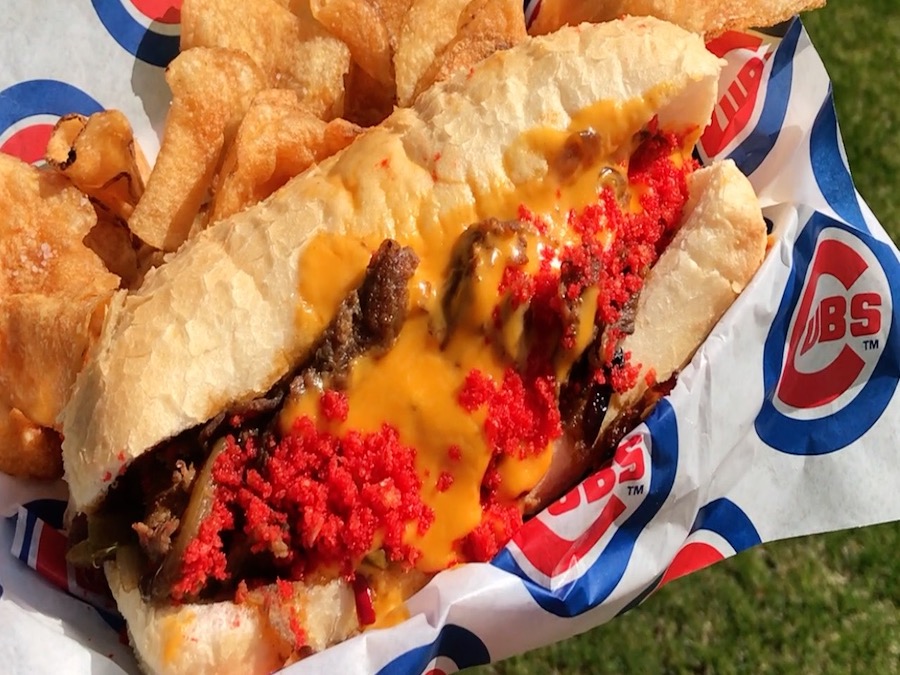 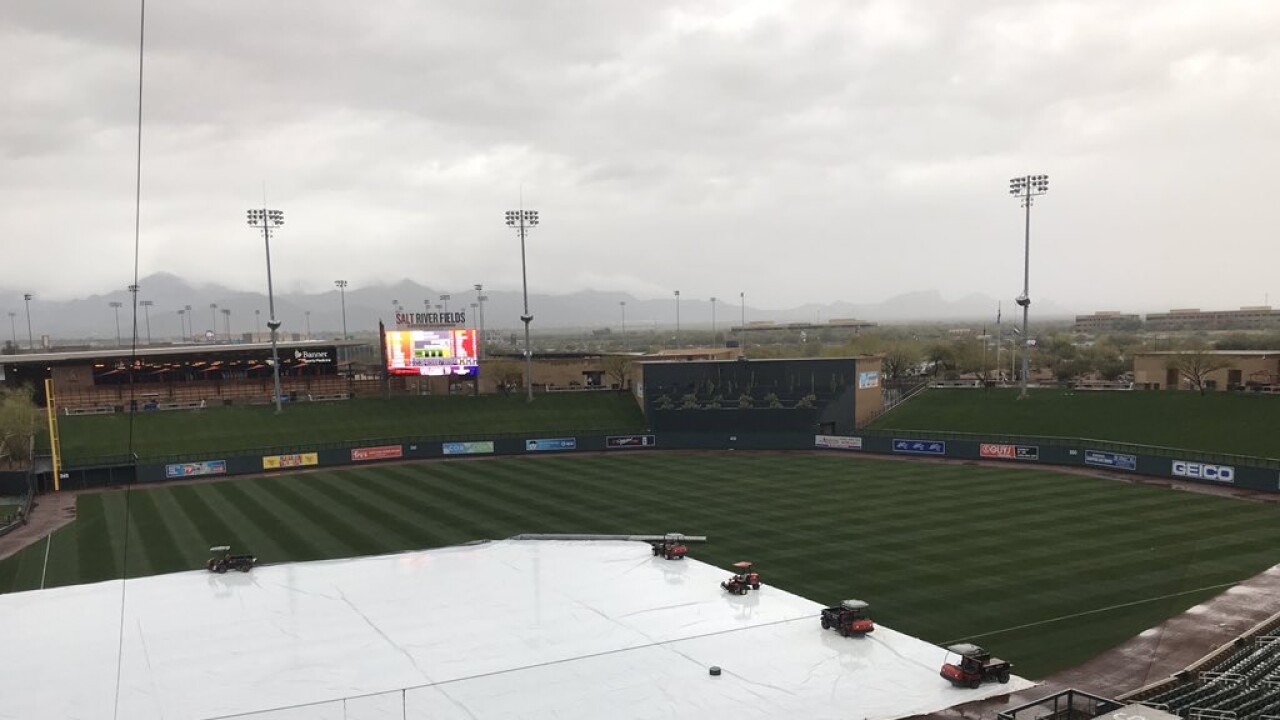 PHOENIX — Well, it is a soggy and cloudy start to Spring Training in Arizona.

So far -- as of 9:30 a.m. -- more than a half-inch of rain has fallen at Phoenix Sky Harbor International Airport, which breaks the 107-year-old daily rainfall record of .46 inches set back on today's date in 1913.

Cactus League 2020: Everything you need to know about Spring Training in Arizona

As a result of the rainy conditions, some Spring Training games have been pushed back or canceled. Saturday's Cactus League games include the Athletics at Cubs, Angels at White Sox, Brewers at Rangers, Diamondbacks at Rockies, Mariners at Padres, Royals at Angels, Dodgers at Giants and Reds at Indians.

Rainfall Totals: See how much rain has fallen so far
Radar: Track the storms
Forecast: How long will the rain last?