'Snooze' to open restaurant at 'The Stewart' in downtown Phoenix 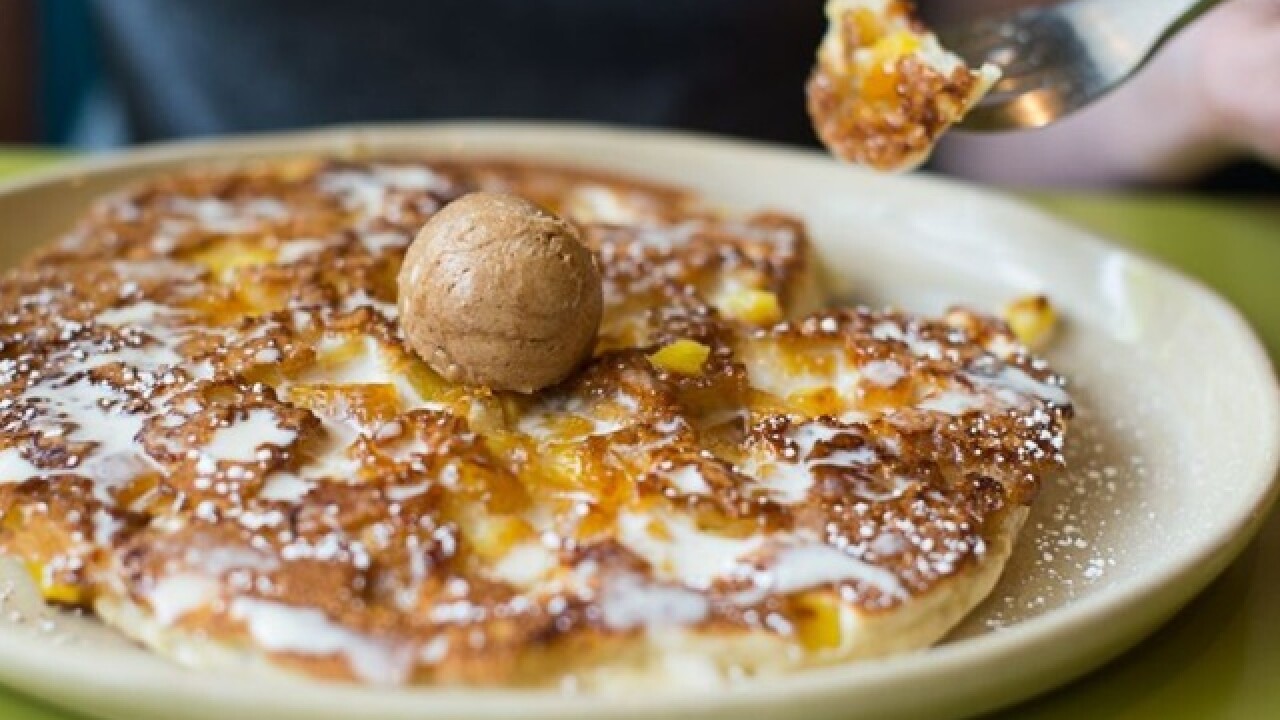 Another breakfast spot will soon make its mark in downtown Phoenix -- Snooze: an A.M. Eatery.

The Denver, Colorado-based breakfast concept has signed a lease to open its sixth Valley location at The Stewart, a luxury apartment complex and mixed-used development currently under construction near Central Avenue and McKinley Street, according to Aspirant Development and Cushman & Wakefield.

The restaurant will occupy more than 4,000 square feet of space, a news release said. It is slated to open in the second quarter of 2019.

“We couldn’t be more excited to have such a well-known, quality brand join this exciting new project.  Having Snooze on site will not only be a fantastic amenity for the residents at The Stewart, but a great addition to the rapidly growing number of dining options in Downtown Phoenix and the Roosevelt neighborhood, in particular,” said Geoffrey Jacobs, principal at Aspirant Development, in a written statement.

Snooze has other restaurants in Ahwatukee, North Phoenix, Tempe, and downtown Gilbert.

The Stewart is expected to open in early 2019. It will have 312 apartments with studio, one-bedroom and two-bedroom layouts.