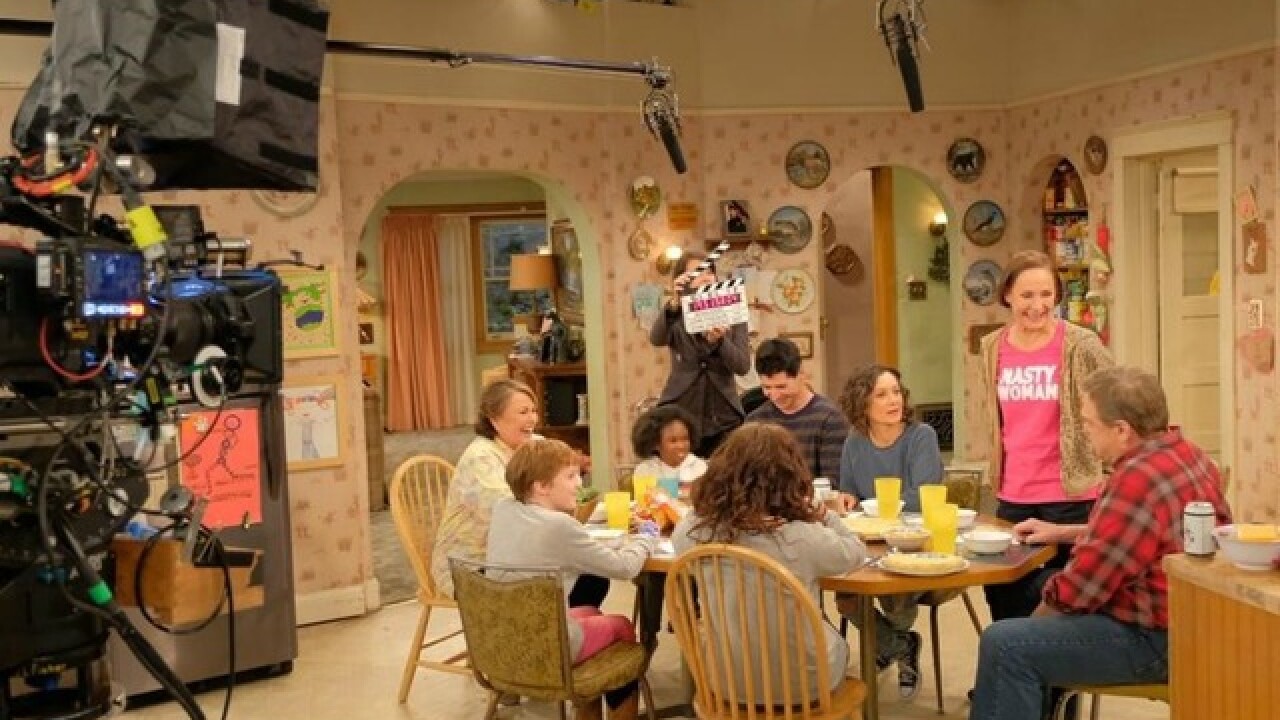 A magician-turned-FBI informant. A competition to find the next pop star. The latest courtroom drama from powerhouse Shonda Rhimes. And Roseanne Barr.

The national singing competition that launched the careers of Kelly Clarkson, Carrie Underwood, Arizona's own Jordin Sparks, Jennifer Hudson, and others, is back after a brief hiatus -- this time on ABC!

Katy Perry, Luke Bryan, and Lionel Richie have been tapped to judge, while Ryan Seacrest is back to host.

Gallery: See all the winners of American Idol, seasons 1-15

Cameron Black (Jack Cutmore-Scott), a master magician and illusionist, is hired by the FBI to use his illusions and tricks to help "catch the world's most elusive criminals while staging the biggest illusions of his career."

For The People is the newest show from producer Shonda Rhimes, the creator of TV hits Grey's Anatomy, How To Get Away With Murder, and Scandal.

The show follows "six talented young lawyers working on opposite sides of the law and handling the most high-profile and high-stakes federal cases in the country."

After 21 years, the original cast of the TV sitcom "Roseanne" is back for a reboot. According to reports, the show will tackle modern-day issues and politics, but the Conners will still be up to their crass, out-of-control antics.