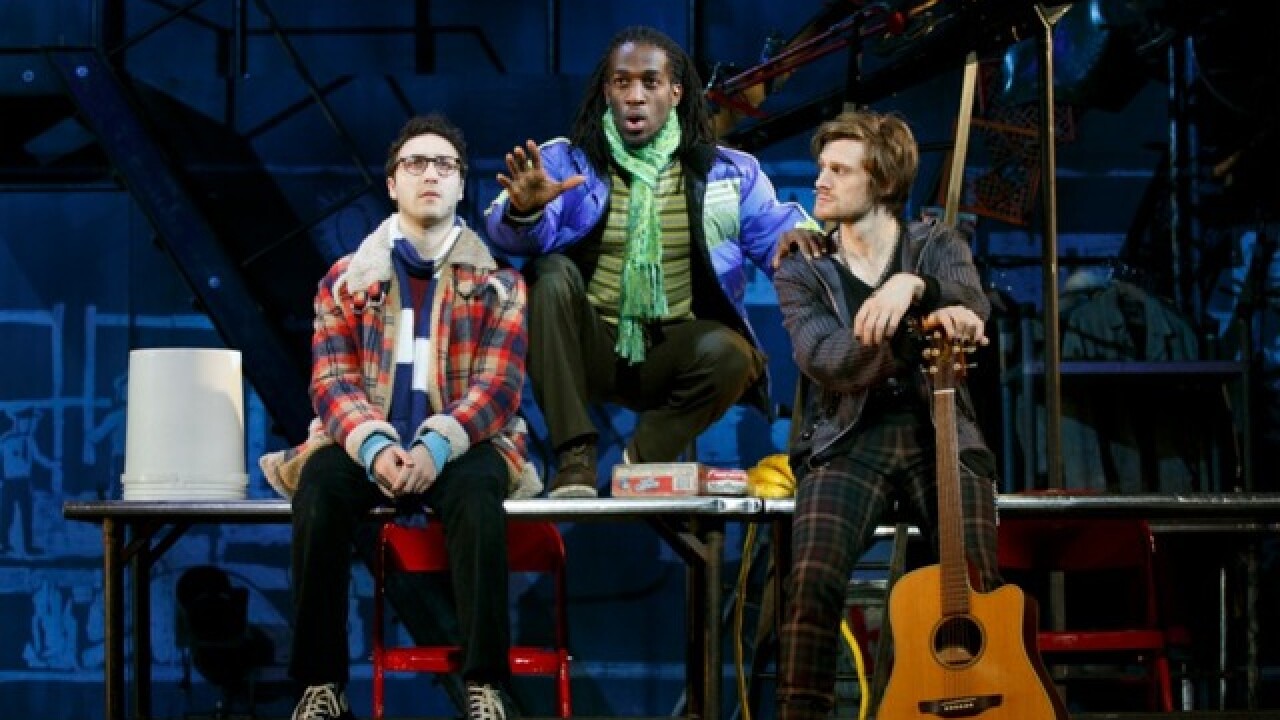 Pre-sale tickets to Dear Evan Hansen, perhaps the most anticipated show of the season, sold out in less than an hour after they went on sale becoming the fastest show to sell-out in the Tempe theater's history, the theater announced last month.

(For those still waiting for tickets, there will be a lottery of some sort, but details will not be released until closer to the show's debut.)

On Monday, single tickets to On Your Feet!, Hello Dolly!, Disney's Aladdin, Charlie and the Chocolate Factory, Rent, Book of Mormon and The Play That Goes Wrong went on sale.

"Due to overwhelming demand and sold out season tickets, some performances have limited availability," the theater said.

Single tickets to Wicked have not yet gone on sale.