Two of Simon Cowell's cars are heading for the auction block! 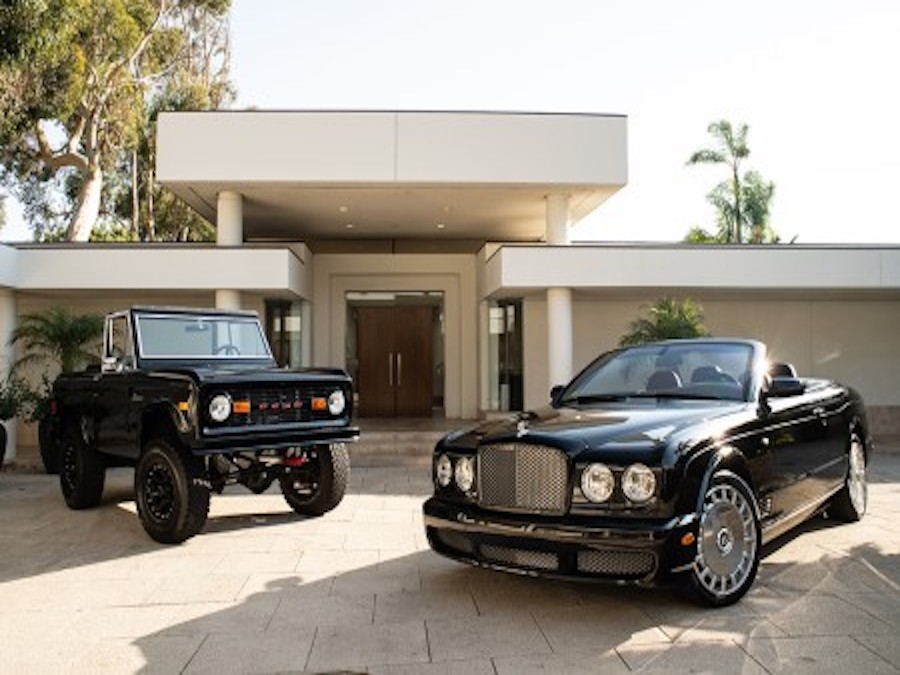 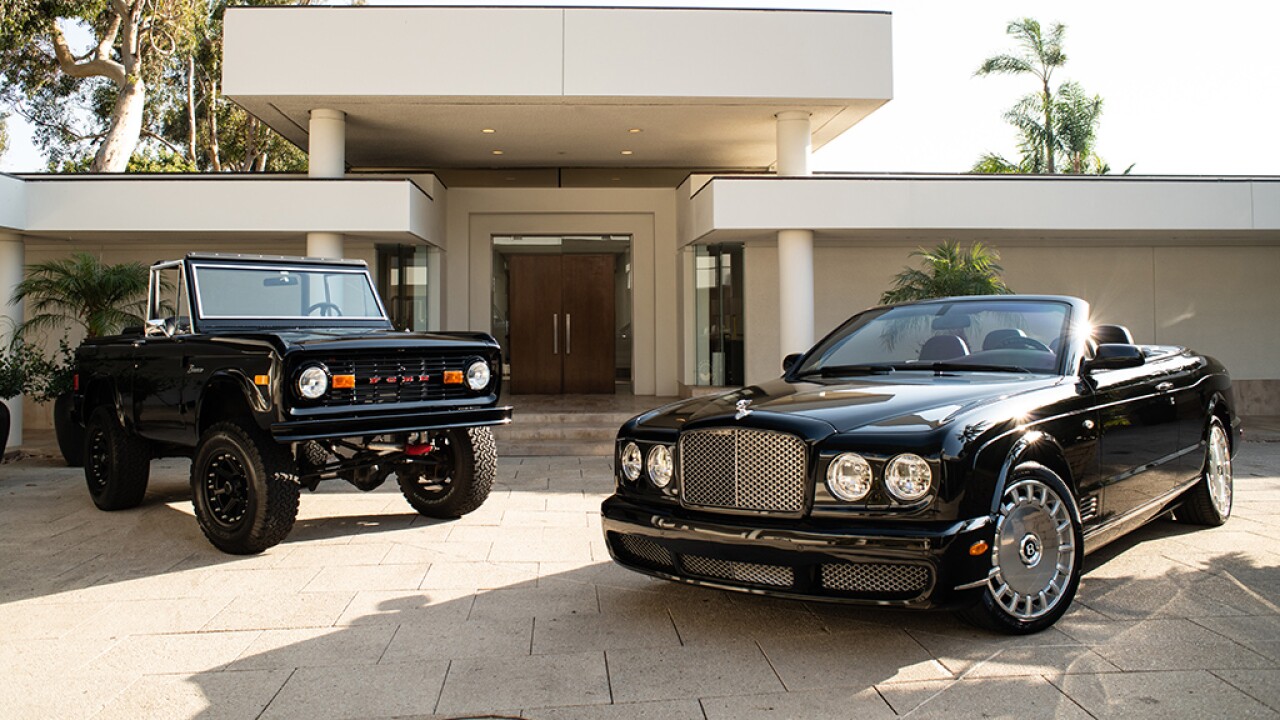 SCOTTSDALE, AZ — Simon Cowell, the reality TV judge known for his stints on American Idol, X Factor, and currently, America's Got Talent, is headed to the auction block -- well, at least two of his vehicles are.

Barrett-Jackson announced this week that two cars from Simon's personal collection -- a 2009 Bentley Azure Convertible and 1977 Ford Bronco Custom SUV -- would be sold at no reserve (meaning no minimum price required) at its yearly auction in Scottsdale, which runs Jan. 11-19, 2020, at WestWorld of Scottsdale.

According to the docket, Cowell's 2009 Bentley has a 6.75-liter V8 engine that is backed by an automatic transmission, a clean CARFAX report, and 1,759 miles.

It is not known if Cowell will make the trek to Arizona to help boost the sale of his vehicles.

Celebrity vehicles have become part of the allure of Barrett-Jackson for both car enthusiasts and perhaps those hoping to catch a glimpse of someone famous.

Twenty-one vehicles from the estate of the late "Fast and Furious" actor Paul Walker are also on the docket to be sold at the 2020 auction to benefit the "Paul Walker Foundation," which was founded by his daughter.

Some of Walker's personal collection includes five 1995 BMW M3 E36 Lightweight vehicles, a 1995 Ford Bronco SUV, a custom 2009 Nissan 370Z that reportedly made an appearance in "Fast Five," and a 2013 Ford Boss 302S that has reportedly never been raced.

Five Chevrolet Camaros from the "Transformers" franchise were sold at the 2019 Barrett-Jackson, along with three vehicles owned by Arizona Cardinals legend Larry Fitzgerald, and a custom Jeep owned by actor Gary Sinise.