See 'Dinosaurs in the Desert' at Phoenix Zoo through April 2018 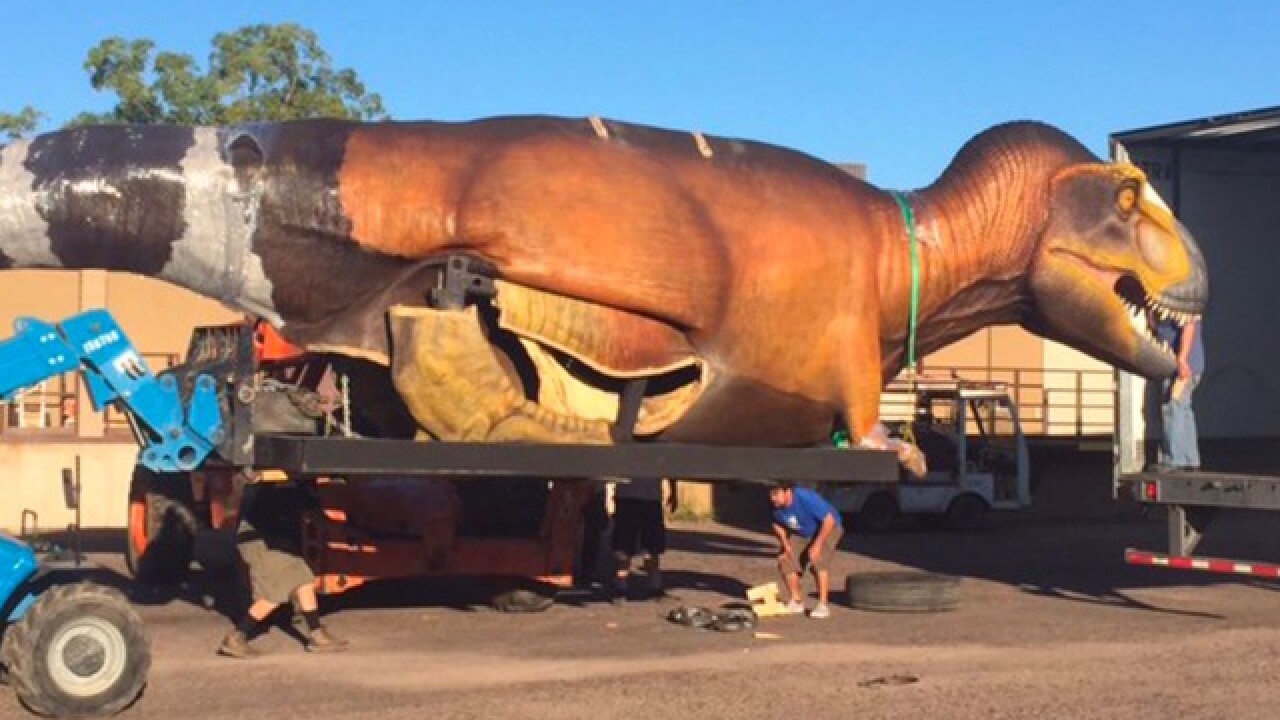 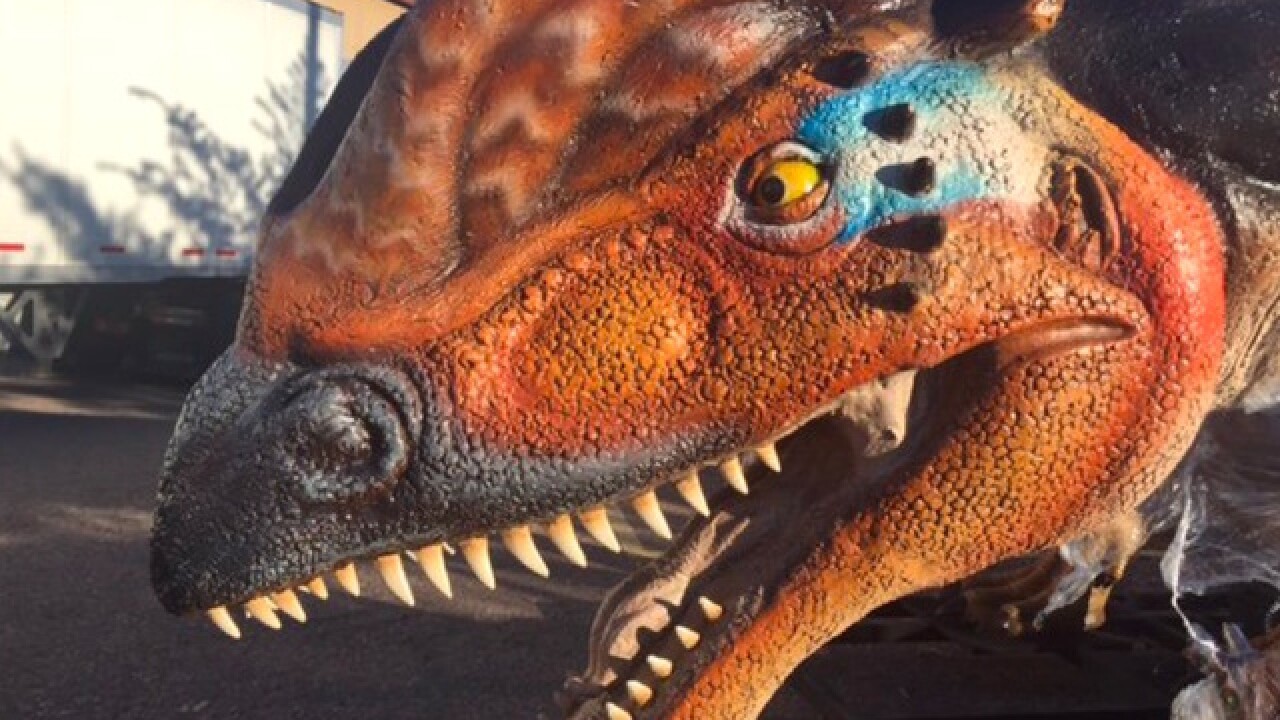 The "Dinosaurs in the Desert" self-guided exhibit is set to open to the general public during the weekend of October 6-8. Members of the zoo and Arizona Center for Nature Conservation will get an early preview of the exhibit from October 3-8.

Phoenix Zoo says the special exhibit is expected to take about 30 minutes to peruse -- or however long you choose -- and will include animatronic dinosaurs and educational facts about each one.

Guests will also have the chance to be a paleontologist while digging through fossils and ancient artifacts.

Some of the designs were chosen during a custom paint competition where two grand prize winners were chosen from 1,000 artists.

Admission will run $5 for the general public and $4 for members.

"Dinosaurs in the Desert" will be open during other major zoo events like Roars & Pours, Howl-O-Ween and ZooLights.

The exhibit is expected to remain open through April 2018.