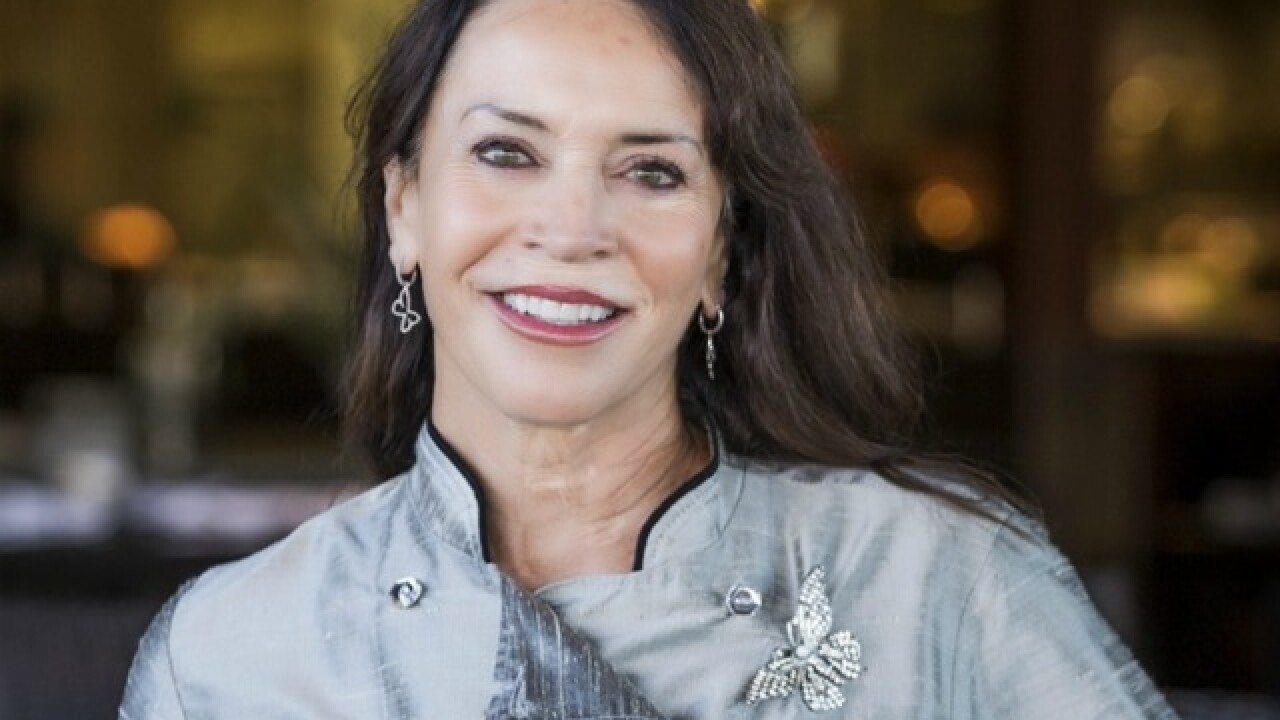 Arizona chef Lisa Dahl is expanding her restaurant portfolio with a burger concept.

The executive chef and founder of Dahl Restaurant Group will open Butterfly Burger, a "couture-burger lounge," in the Village of Oak Creek within ant old outlet mall (now called Sedona Vista Village and being renovated), according to a news release.

The 2,000-square-foot fast-casual burger concept will feature a dozen of Dahl's burgers creations, as well salads and side dishes, like parmesan-dusted duck-fat fries and Mariposa Gold Yukon potato salad.

Chef Dahl will also open a second location of Pisa Lisa, a wood-fired pizza concept, in the same complex. The restaurant will be 3,500 square feet and have a similar look to the one in Sedona, the release said.

Construction on both restaurants is scheduled to begin this summer with openings planned for early next year.