SEATING CHART: Who is sitting next to whom at the 2019 American Music Awards? 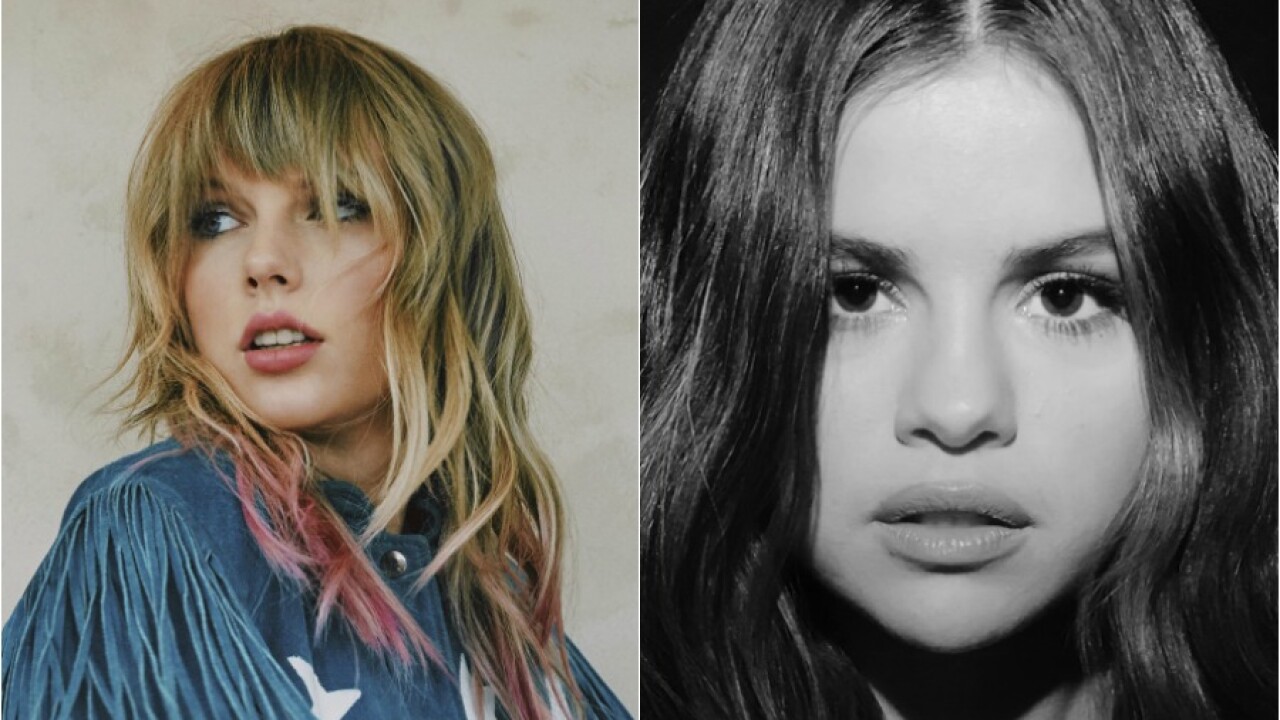 The American Music Awards are all about the music fans have come to love over the past year from artists like Taylor Swift, Shawn Mendes, and Camila Cabello.

Ahead of the show, the AMAs have revealed which artists and celebrities will be seated next to each other.

Not really a surprise, but Camila Cabello and her boyfriend, Shawn Mendes, are seated next to each other bringing some serious fire into the amphitheater.

Selena Gomez will be seated next to her bestie, Taylor Swift, who is up for Artist of the Decade at the AMAs this year. Both singers will be performing during the show. It will be Gomez's first time performing at the award show in two years. As for Swift, she will be performing a medley of her songs, but exactly which songs is still up for debate.

She and her former record label have made headlines in recent weeks and months after Swift alleged in a social media post that the label would not allow her to perform some of her earlier hits due to a clause in her contract. That was reportedly resolved, according to a statement released to other media outlets from her label, but then was challenged in a later statement by Dick Clark Productions, who produced the awards show.

At this point, we'll have to wait and see what actually happens.

Other celebrity pairings: Halsey and Lizzo are seated next to each other; Jack, Kelly, and Ozzy Osbourne are all seated together and next to Ke$ha; and Paula Abdul and Dan + Shay will share a row together.