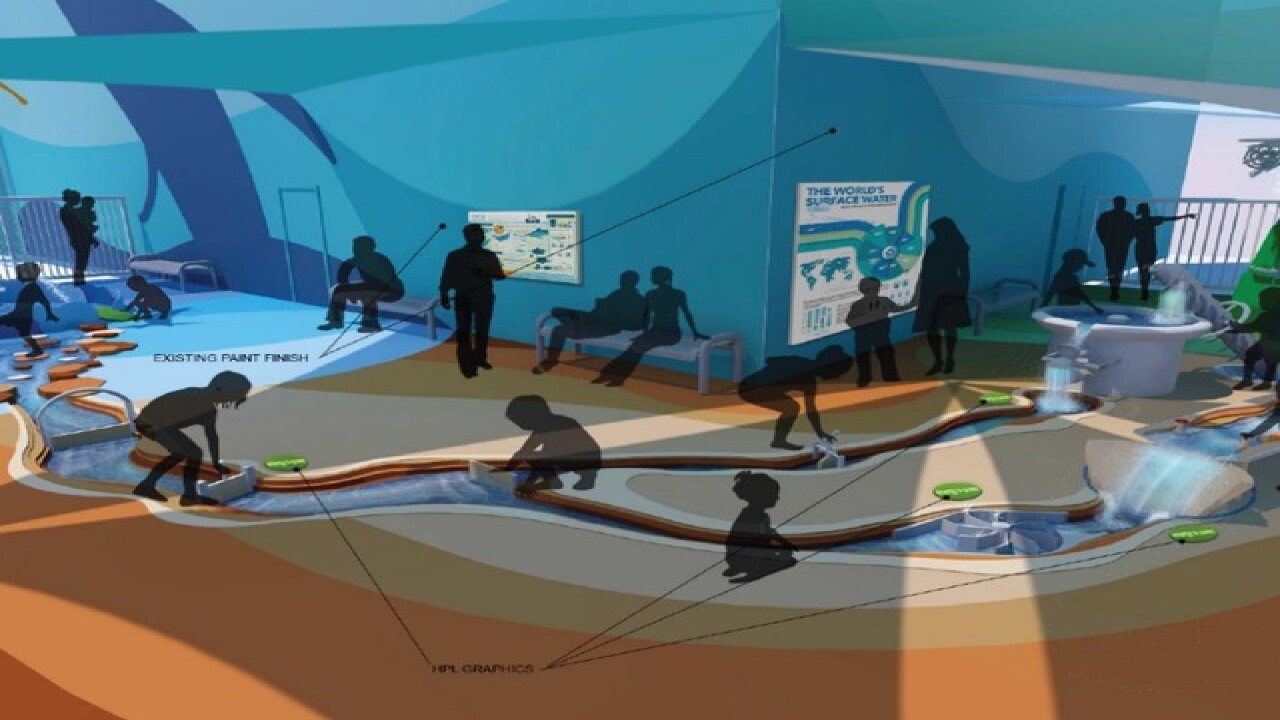 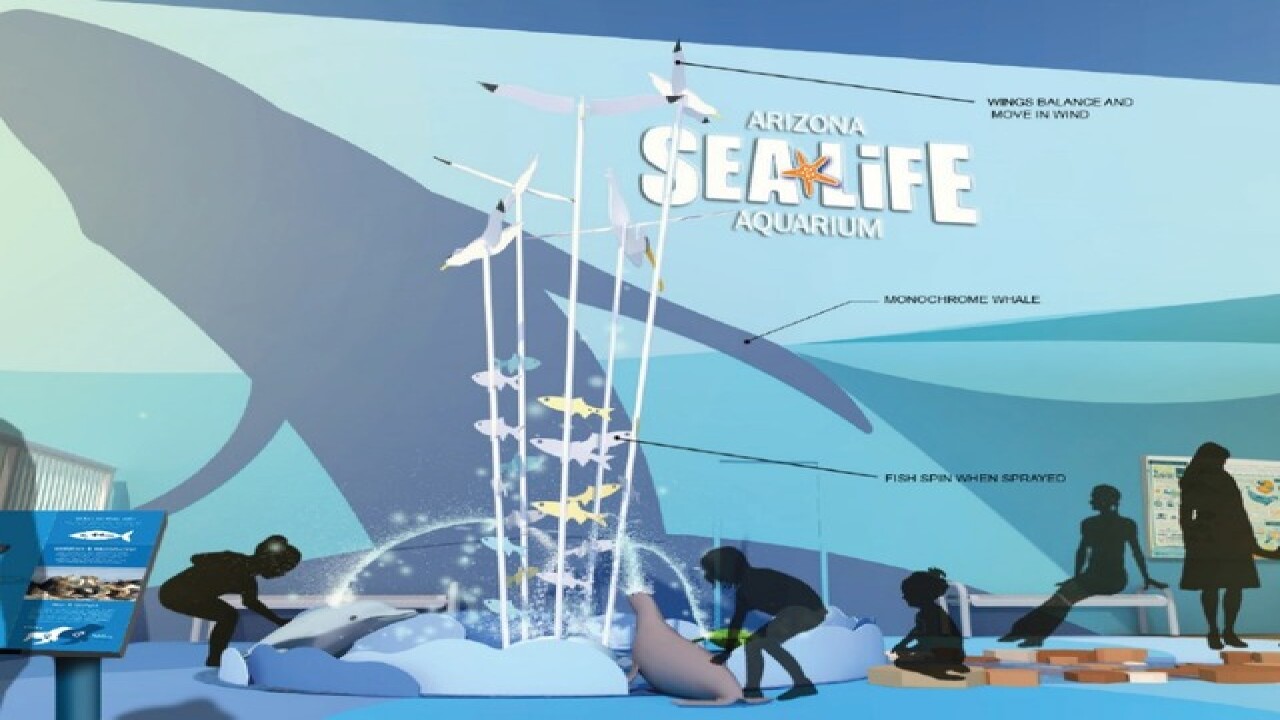 Sea Life Arizona Aquarium is constructing a new exhibit focused on the Colorado River, the aquarium announced earlier this month.

The exhibit -- titled Colorado River Adventure -- will consist of a large water play table where guests "can pump, twist and turn water while learning about conversation and how land-locked cities, such as Phoenix, affect the world's rivers and oceans," according to a news release. Construction on the nearly million dollar project, according to the aquarium, is set to begin in February and to be completed in May 2017.

The aquarium is located at Tempe's Arizona Mills mall.