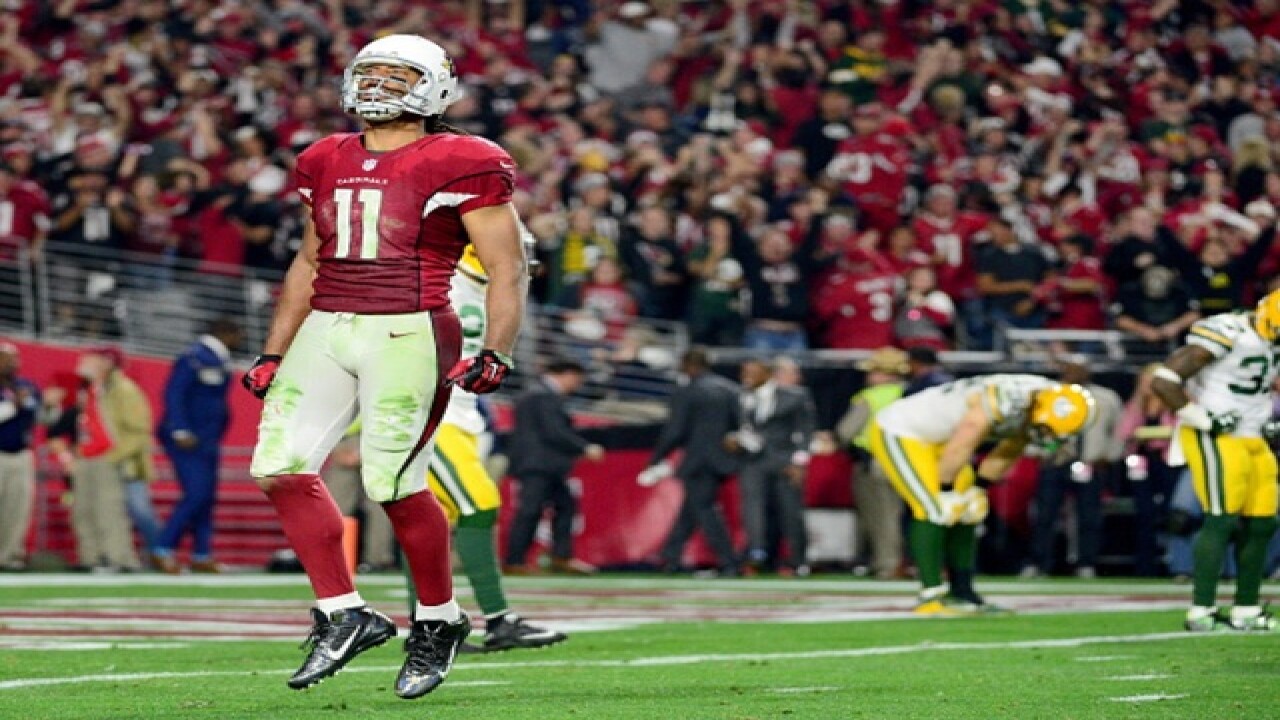 Help send the Arizona Cardinals off to North Carolina to compete in the NFC Championship game against the Panthers on Saturday.

Pull out your best Cards gear and bring your game-face.

HOW TO GET THERE (view map here)

Fans will be able to get to the rally from the walkway between the Terminal 3 PHX Sky Train station and Terminal 2. You can get to the airport by either boarding the Sky Train from the 44th Street/Washington platform or buying parking at the airport. Special note: You will have to pay for a pass to board the light rail or to park at the airport.

There are items that cannot be brought to the airport. Those include purses larger than a clutch, flags, banners, briefcases, backpacks, fanny packs, cinch bag (draw string), luggage, seat cushions, computer or camera bags.