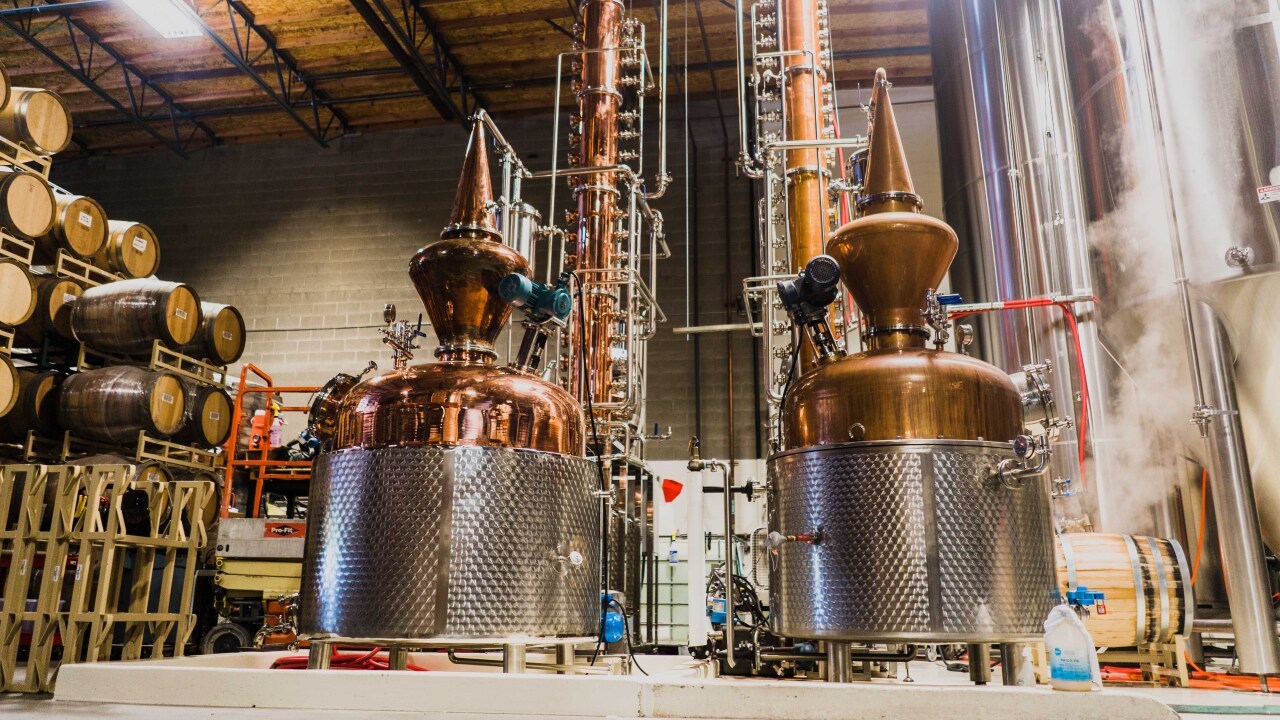 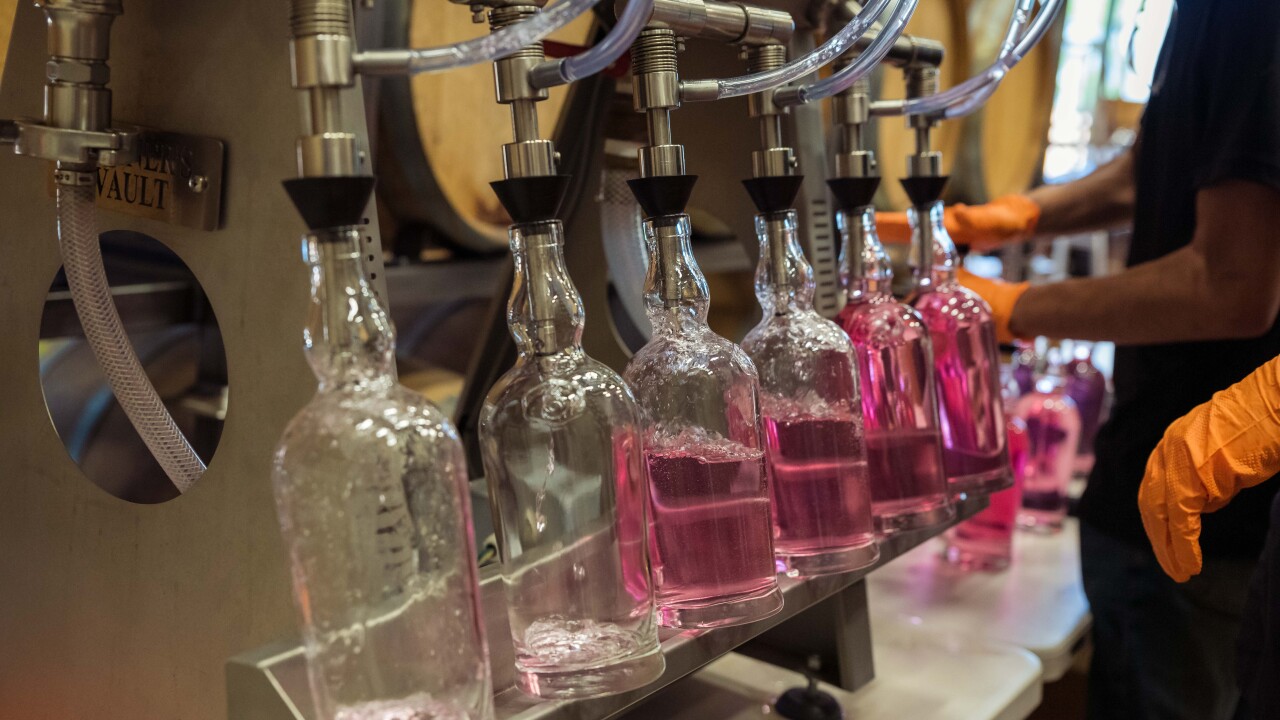 CHANDLER, AZ — If you have ever been curious to see how beer is brewed, liquor is distilled, and how they end up in bottles and cans, you will soon be able to see those processes up close at SanTan Brewing's production facility in Chandler.

Aimed to start in early October, the Chandler-based brewery plans to start hosting weekend tours of its 35,000-square-foot manufacturing facility, located on Warner Road between McQueen Road and Arizona Avenue. The facility is about three miles north of SanTan's brewpub in downtown Chandler.

Some news from @SanTanBrewing this AM: They are going to start offering weekend tours at its production facility in Chandler.

People will be able to see how beer is brewed & liquor is distilled, plus get to taste some of their small-batch items. May start in early October. pic.twitter.com/bG7h9U1Ppb

"We're excited to open our doors and share what we have built here at the production facility," founder Anthony Canecchia said in a statement. "Our goal with these tours is to educate the public about the craft of creating artisan beer and spirits, including what it takes to produce consistent, high quality and honest products."

The tour will include SanTan's craft beer and spirits labs, the brewery's history and future, tastings, and "a peek into the science and similarities behind the brewing and distilling process," the release said. People will be able to taste some of SanTan's small-batch beers and spirits and, if they like them, can purchase them to take home.

There will be three tours on Saturdays and Sundays, which can be booked "within the next few weeks" on SanTan's website, https://santantours.com. The cost is $15.

In June, it opened a tasting room and cocktail lounge, Spirit House, next to its Chandler brewpub where people can sample flights of its spirits. Currently, they have four "Sacred Stave" whiskeys, vodka, gin, and two botanical spirits.

The brewery launched in 2007 and more than a decade later, in 2018, a second brewpub opened in Phoenix near 16th Street and Bethany Home Road.