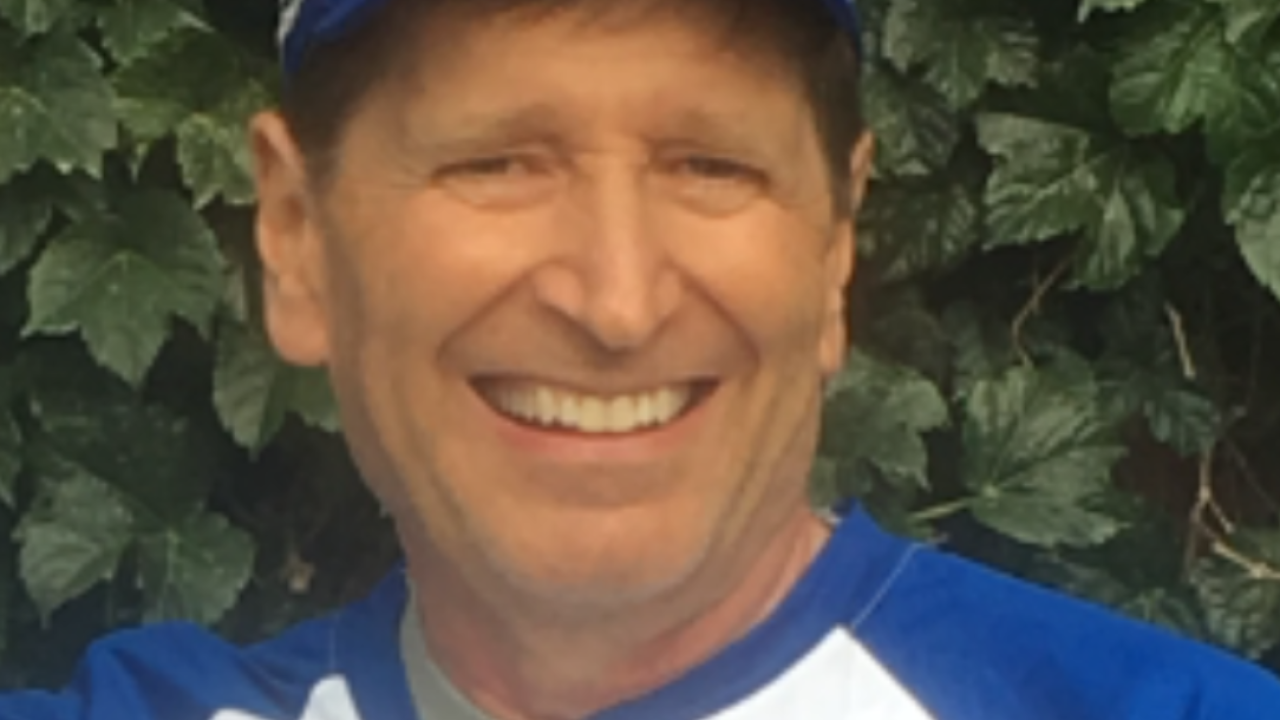 Fredric "Rick" Rosati, the CEO of Rosati's Pizza, died June 15 in Cave Creek, Arizona. He was 70 and died of natural causes, a news release said.

PHOENIX — Fredric "Rick" Rosati, the CEO of the Rosati's Pizza chain, died unexpectedly last week at his home in Cave Creek, Arizona. He was 70.

He passed away on June 15 of natural causes, a news release said.

In a news release, Rosati's Pizza said Rick was the "driving force" behind the decision to franchise Rosati's Pizza, whose first restaurant opened in 1964 in Mount Prospect, Illinois. Now, there are nearly 200 locations around the U.S., including 14 restaurants in Arizona.

He reportedly helped open the first Rosati's restaurant in Arizona in 1986. At the time of his death, he was overseeing the opening of another Arizona store, the release said.

“Rick believed in American entrepreneurship and the power of small business,” said Jeff Rosati, the chief financial officer at Rosati's Pizza, and Rick's brother, in a statement. “Rick mentored countless dishwashers and cooks and helped people move from entry-level positions to roles as managers and even store owners. A lot of his business partners were former dishwashers.”

He was born on Dec. 31, 1949 in Chicago and raised in Riverside. He started working at the family's restaurant when he was 14 and helped found the franchise company.