Reports: Rage Against The Machine headed on tour with a possible stop in Phoenix 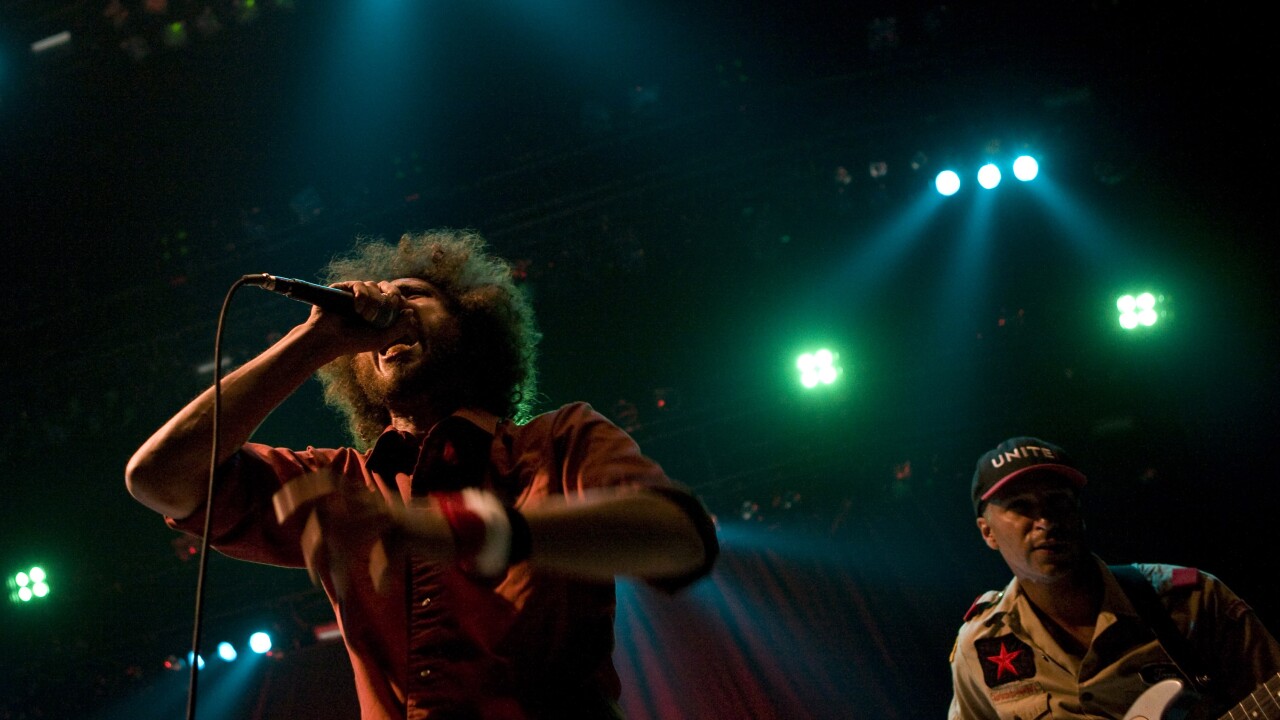 PHOENIX — Could Rage Against The Machine be reuniting and planning to hit the road in 2020, with a potential stop in Phoenix?

The internet, an Instagram post, and two sources who spoke to both Forbes and Billboard say the answer is: yes. Billboard reports that the rock band is set to headline next year's Coachella music festival (Coachella hasn't announced anything yet nor have any concert promoters).

Rumors began swirling Friday morning after a now-verified Instagram account (it has the famous blue checkmark) with the band's name quietly published a photo, along with a caption seemingly of future concert dates. One source told Forbes that "the band's social media is accurate."

The dates listed in the Instagram post with Coachella's previously announced 2020 dates, which is held at the Empire Polo Club in Indio, California.

So far, no announcements have been made regarding the potential Phoenix stop nor where the band might play if indeed the schedule is true and accurate.

However, we did look at the online calendars for some of the major entertainment venues in the Phoenix area:

Rage Against The Machine has not performed together since 2011. The band last played in Los Angeles, according to the Forbes article.