Reba, beloved 51-year-old Asian elephant who lived at Phoenix Zoo for more than 20 years, has died 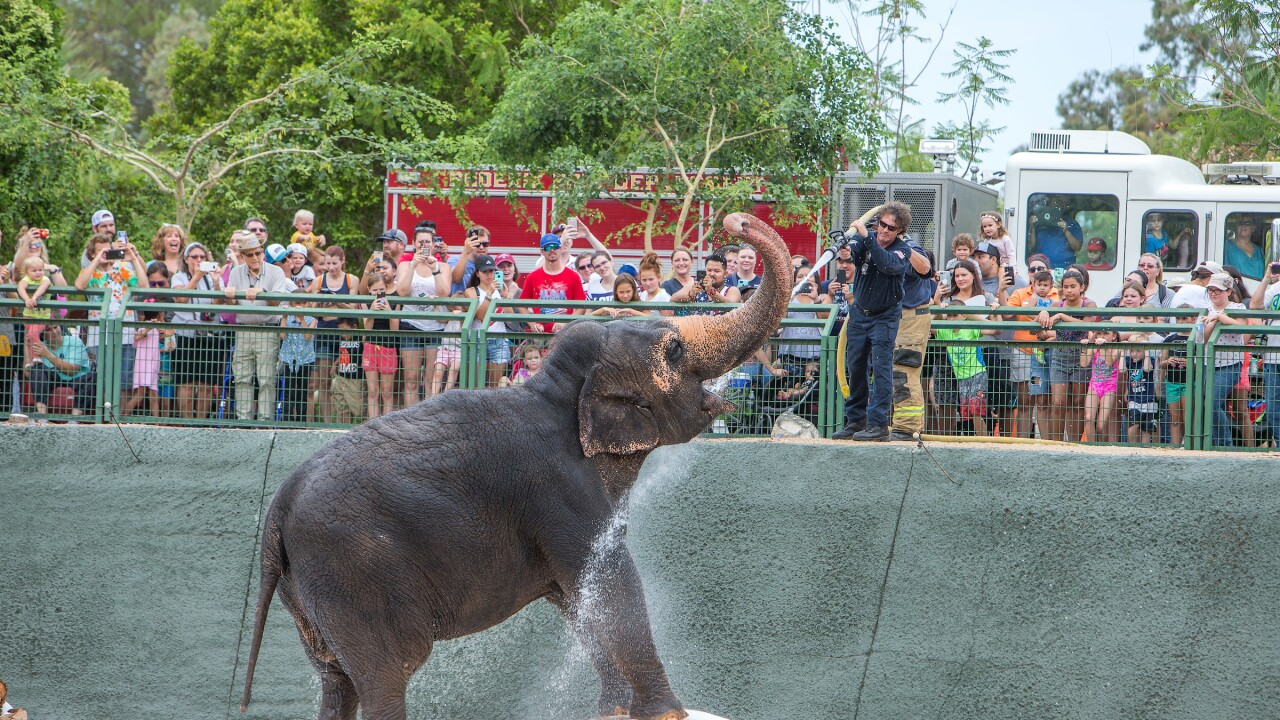 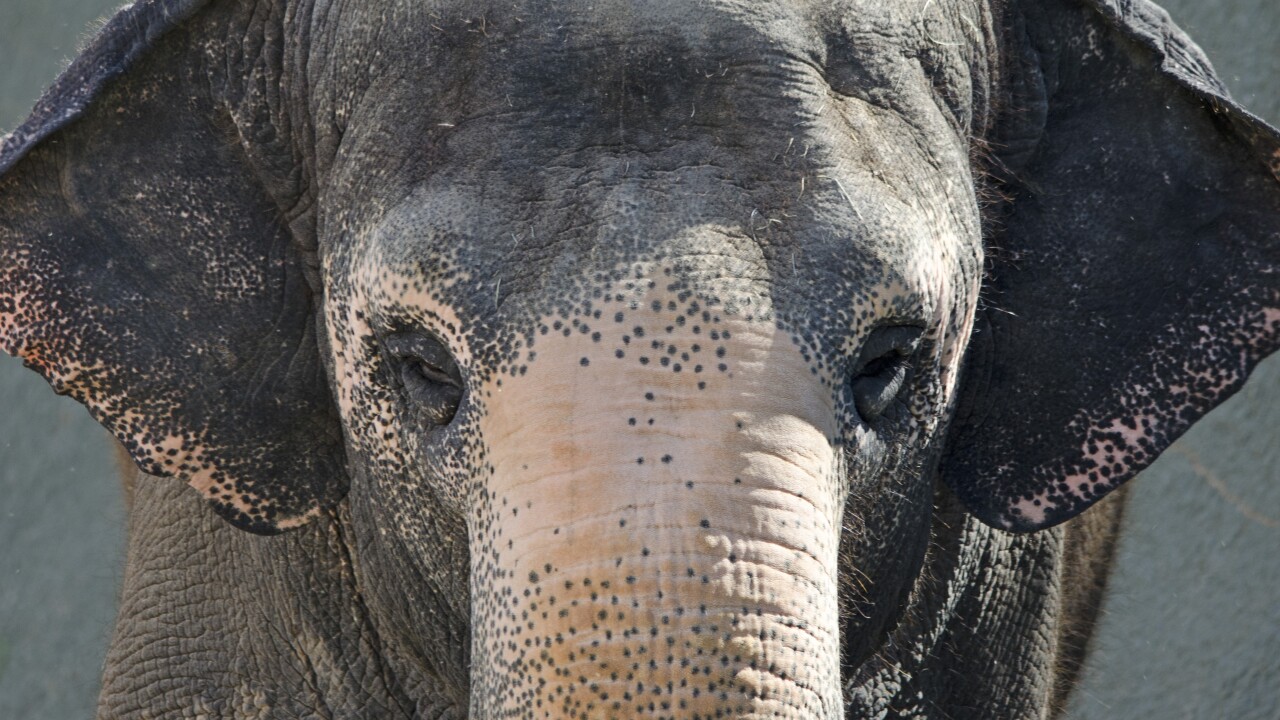 PHOENIX — Reba, a beloved 51-year-old Asian elephant who lived at the Phoenix Zoo for more than 20 years, has died. The elephant was humanely euthanized earlier this week after a "recent and irreversible decline in her health," the zoo announced Thursday.

She came to the zoo in 1999 from the Ringling Brothers Centers for Elephant Conservation in Florida, the zoo said. She was one of three elephants who lived at the zoo, joining Sheena, 48, and Indu, 54, though the three preferred to live their lives apart versus as a herd.

While Reba had been treated for inflammation and arthritis over the years, the zoo said her keepers became concerned recently after noticing the elephant would not explore her habitat or be as engaged with them as she normally would. A camera was installed in her habitat to watch her overnight and "showed her to be inactive and uncomfortable," the zoo said.

"Given her decline, physically, and poor long-term prognosis, they feel they have exhausted all treatment options. The decision to euthanize is never taken lightly and team members have had no shortage of conversations, meetings, efforts and tears in assessing her quality of life and making this difficult decision," the zoo said in a news release.

Heather Wright, elephant manager at the zoo, said in a statement: "Reba is incredibly intelligent and probably most well-known as the elephant who enjoys a firehose shower during our "Winter in July" celebration. She has a larger than life personality and is by far the most vocal elephant in the barn. Her squeaks, rumbles, and trumpets will be missed by everyone who knows her. There really are no words to convey how much her loss will mean to those who know and love her. Reba is one of a kind and will be missed beyond measure.”

A memorial page has been created for people to leave messages.

Because of the COVID-19 pandemic, the zoo is currently closed until further notice.