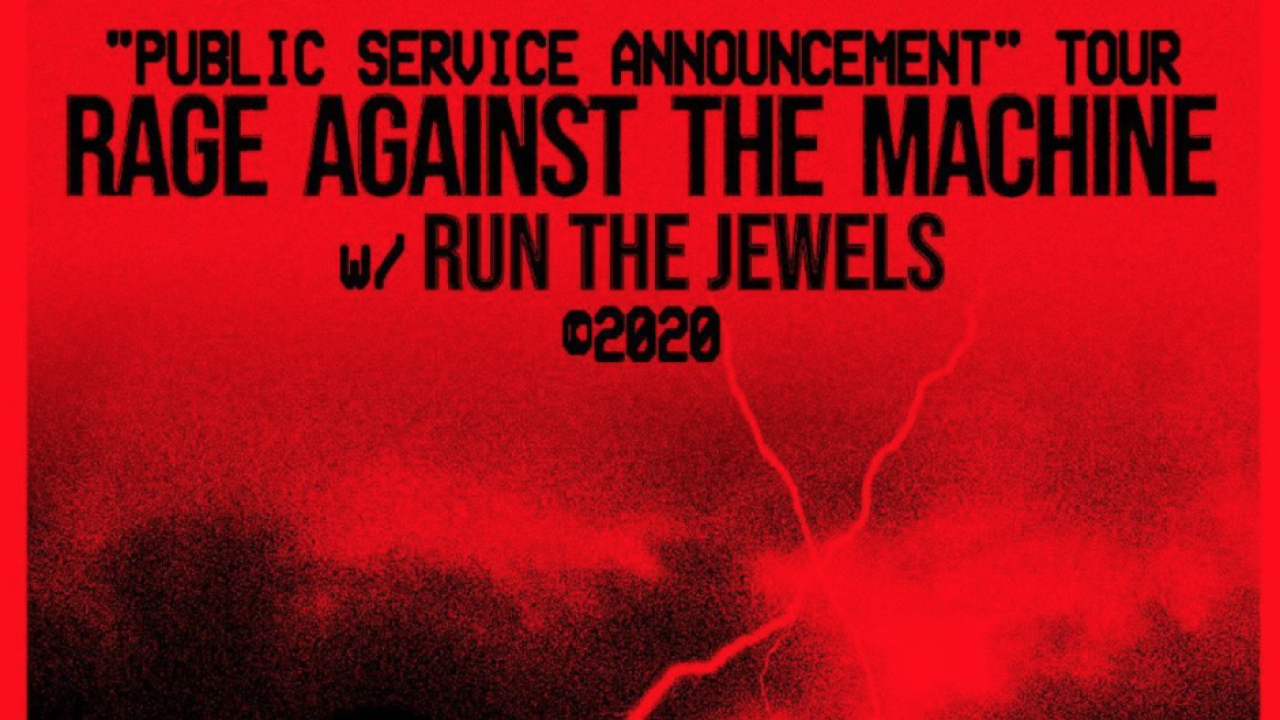 GLENDALE, AZ — It's official -- Rage Against the Machine is headed to Arizona.

Months after first teasing the possibility of a reunion last fall on Instagram, Rage Against the Machine confirmed many of the details that fans have been anxiously waiting for: Are they going on tour? Where and when? How do I get tickets?

According to the band's website, the tour is called the "Public Service Announcement Tour" and will make 40+ stops in cities around the world, including at Gila River Arena in Glendale, Arizona on March 30, 2020. They will be joined on tour by Run The Jewels.

On sale Thursday, February 13 from 11am local at RATM.com. Poster by @VirgilAbloh.

Proceeds from the first three tour stops -- El Paso, Texas, Las Cruces, New Mexico, and Glendale, Arizona -- would be donated to "immigration rights," according to a news release.

The band will work with multiple activist organizations throughout the tour, the release said.