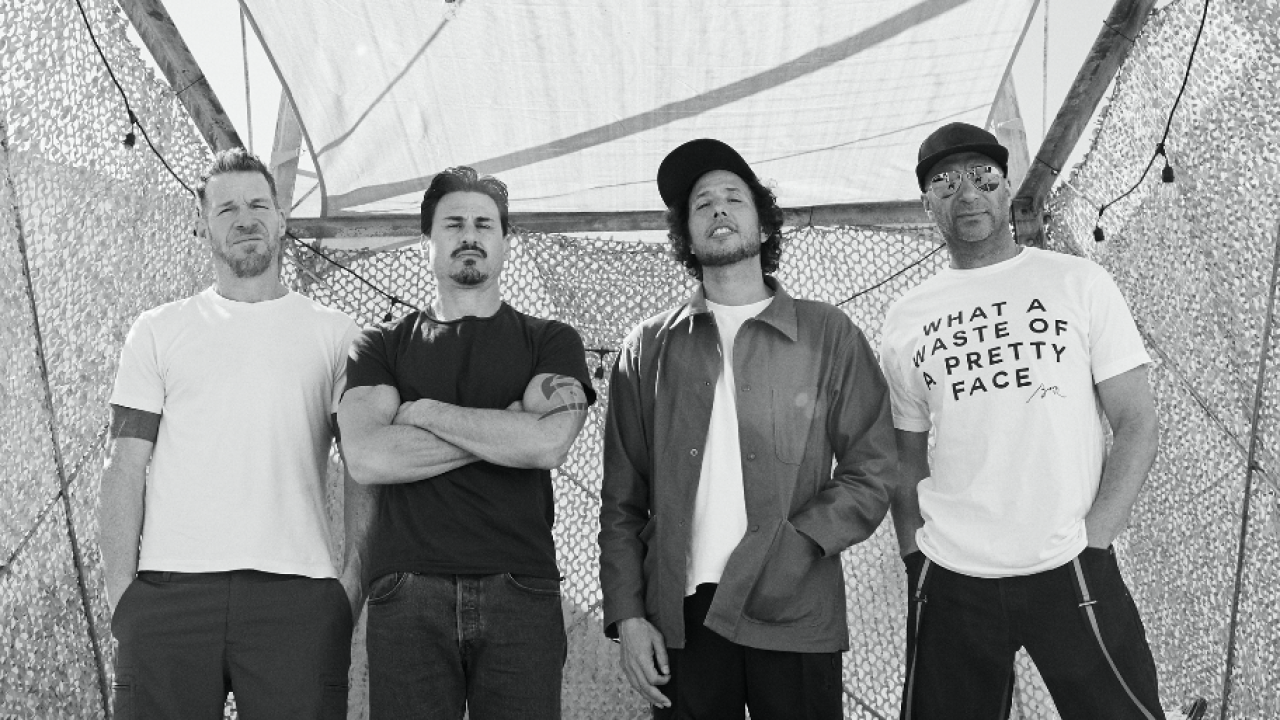 PHOENIX — Rage Against The Machine has added a second show to its tour stop in Arizona.

Tickets to the March 30 show are already on sale and some tickets are still available for that show. At last check, the cheapest ticket was $150+.