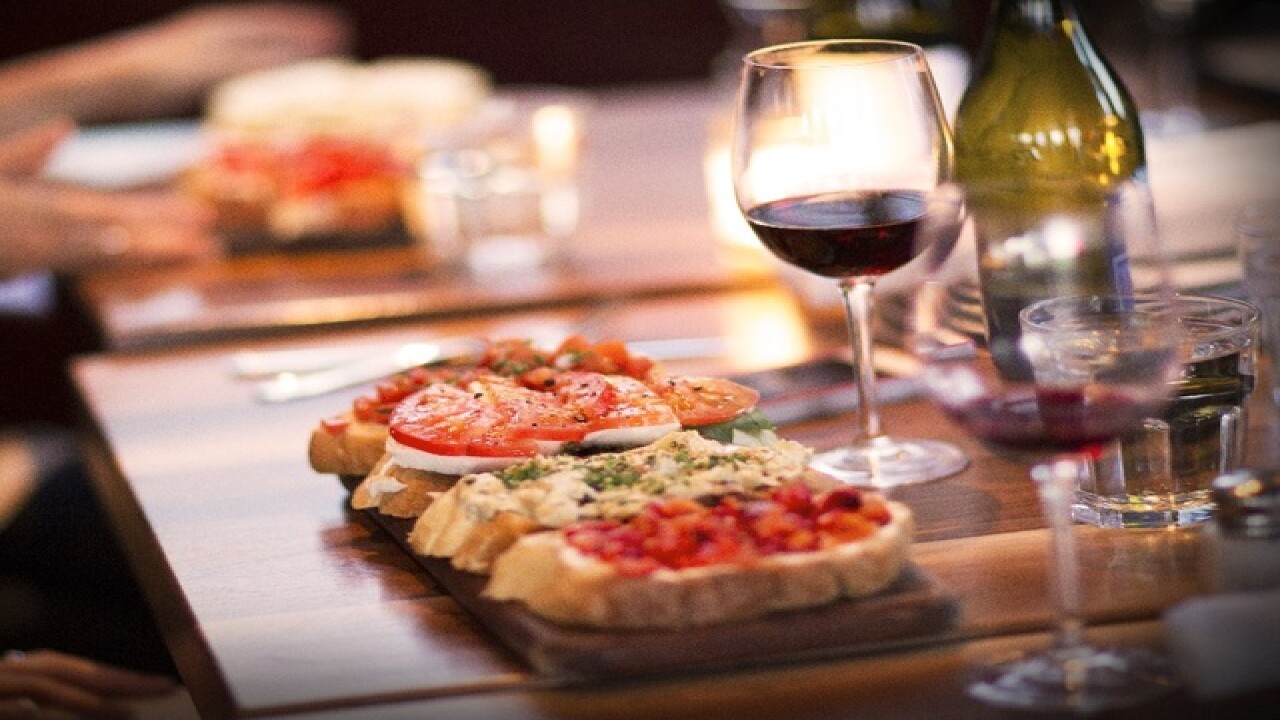 TEMPE, AZ — Postino WineCafe, the restaurant and bar known for its $5 beer pitchers and Bruschetta boards, confirmed Tuesday that it would open a second location in Tempe.

Expected to open later this year, Postino will take over the building that formerly housed Tempe Public Market Cafe near Rural and Warner roads, a news release said.

"We got a ton of phone calls and messages through social media from our guests and residents of the area asking for us to open Postino in their neighborhood -- one they could call their own," said Lauren Bailey, CEO and co-founder of Upward Projects, in a written statement.

"The tricky part is finding the right space and opportunity for that. The stars have to align in a lot of ways and we look for that magical feeling when these opportunities present themselves," the statement continued.

Currently, Postino has one other restaurant in Tempe off College Avenue (next to Snooze) near Arizona State University's campus. Other Arizona locations are in Gilbert, Phoenix, Scottsdale, and Tucson.

Postino said construction on the South Tempe restaurant would start in February and would "build upon the modern steel bones of the building's existing architecture, blending the indoor-outdoor footprint with Postino's warm, come-as-you-are culture and electric, inspired design."

It is expected to open in mid-2020. A specific opening date has not yet been announced.

Bailey said David Chamberlin would remain the owner of the building.