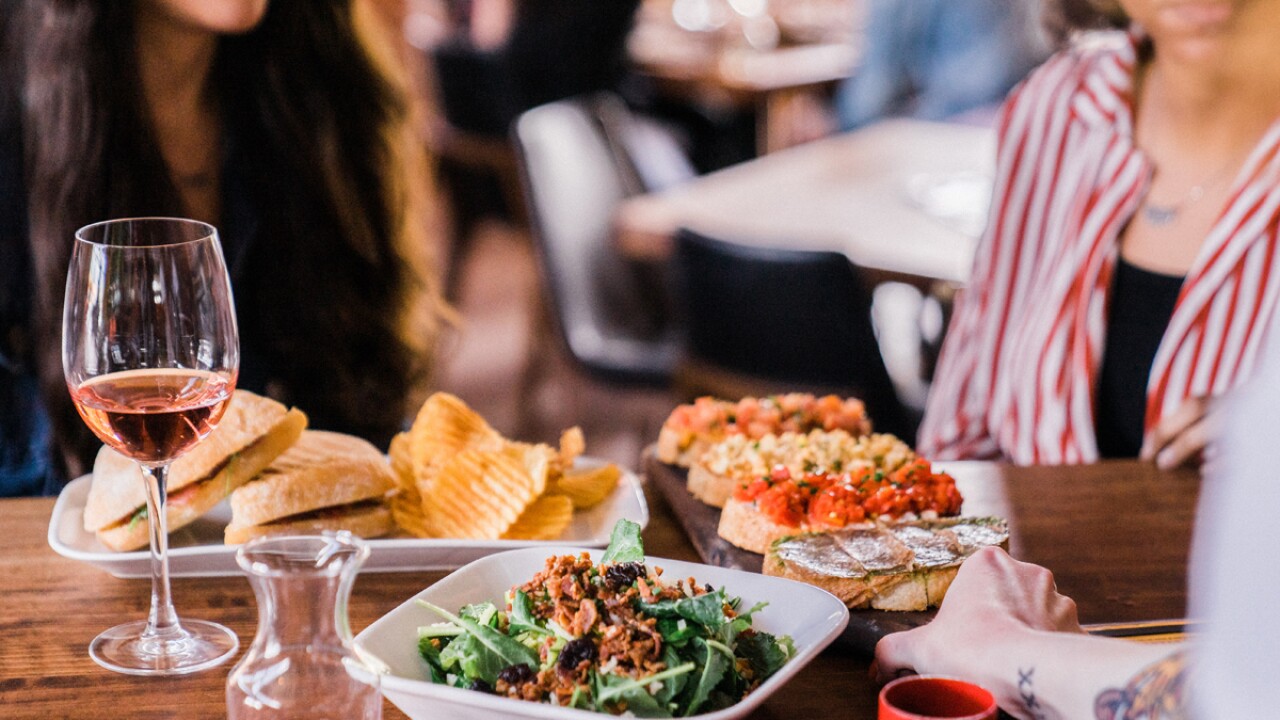 Postino, the popular restaurant known for its $5 beer pitchers and bruschetta boards, will open its newest restaurant in south Tempe on September 16, Upward Projects announced Tuesday.

The restaurant will be located on the northeast corner of Rural and Warner roads in the building that most recently housed Tempe Public Market Cafe, which closed in January after two years in business.

Initially planned to open sometime in 2020, the restaurant halted all of its future plans earlier this spring because of the COVID-19 pandemic and to focus on its current employees, according to a news release.

The restaurant has a roll-up garage to connect the inside and the outside. It has also been designed with various tributes and homages to Tempe's skate-or-die and independent music scenes, the release said.

A 300-square-foot wall has been decorated with skateboard ads and photographs from the 80s and 90s skate culture. In the bathrooms on the ceilings, people will find various concert posters from the last 30 years.

"We are overwhelmingly enthusiastic to serve a community who has been supporting Upward Projects for a very long time, but will now have a Postino to call their own. Particularly, during a time when many of us aren't venturing far or socializing as often, Postino South Tempe will be a safe and joyful place for the community to takeout or socially distance dine-in," said Lauren Bailey, co-founder of Upward Projects, in a statement.

Because of the pandemic, the restaurant will be open for dine-in at reduced capacity, as well as online ordering, pick up, and delivery.

Postino has seven other locations in the Valley, one in Tucson, and three each in Colorado and Nevada.