Portillo's confirms plans to open restaurant in the West Valley 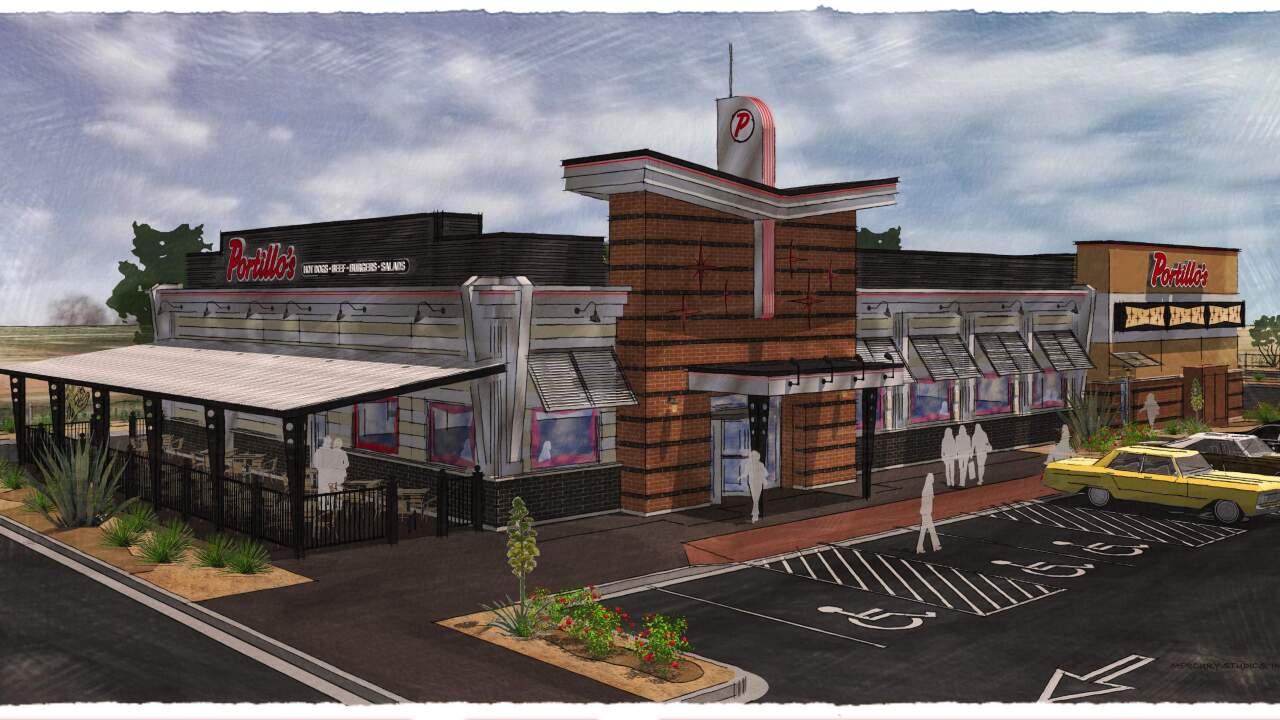 AVONDALE, AZ — The rumors are true: Portillo's is bringing its hot dogs and Italian beef sandwiches to the West Valley.

The Chicago-based company confirmed Tuesday its plans to open a location in Avondale, its fourth location in the Phoenix-metro, in 2019. It will be part of the Park 10 development's second phase, off McDowell Road between 99th and 107th avenues.

“Since our first location in Arizona that opened in 2013, Portillo’s has continued to build a strong and loyal fan base across the Phoenix-area,” said Michael Osanloo, CEO of Portillo’s, in a statement. “Our team is excited to expand to the modern city of Avondale and make a home in their vibrant retail scene.”

Portillo's has two full-sized restaurants in Scottsdale and Tempe, and a third location inside Chase Field in downtown Phoenix.

The 9,000-square-foot restaurant will feature 1950s and 1960s decor, indoor and outdoor seating for up to 200 people, and a double-lane drive-thru, according to a news release.

A spokesperson said the restaurant is slated to open sometime this year.