These pops were made to be shared on social media. "Diamond Bars" are the signature treat at Pop 'N Tea Bar, a new dessert shop that opened near McDowell Road and 7th Avenue. They are made of gelato and sorbetto.

Diamond bars were made for social media.

They're brightly colored. Not terribly messy. And have a design that stands out from the standard rectangular frozen pop.

They're available at Pop 'N Tea, a posh dessert shop that recently opened in the My Florist Plaza near 7th Avenue and McDowell Road. 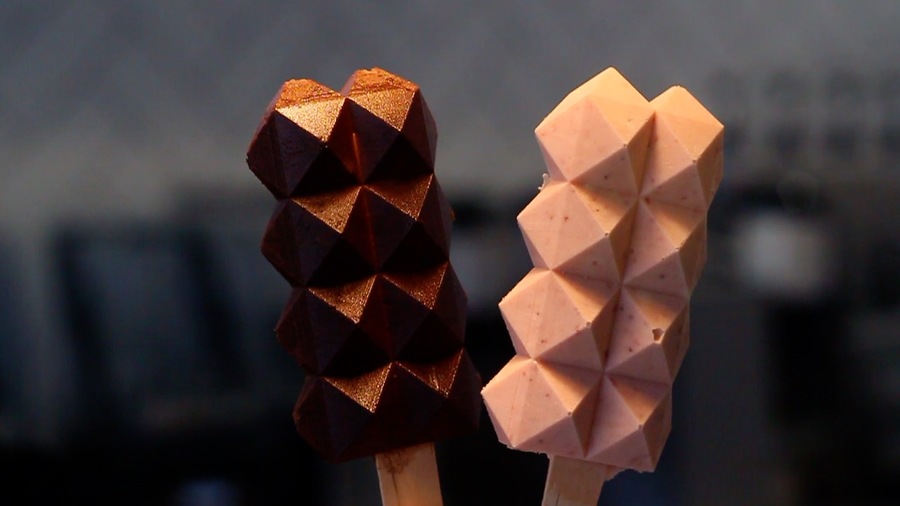 The ice pops are made of gelato or sorbetto, and come in more than a dozen flavors including strawberry, sea salt caramel, mint chocolate chip, Madagascar vanilla bean, and New York strawberry cheesecake.

Watch the video in the player above for a tasty preview.

They can be enjoyed on their own or deluxe-style, where the pop can be dipped in milk, dark or white chocolate, and a choice of two toppings such as nuts, sprinkles, Oreo bits or coconut shavings.

The concept has been an idea that the owners -- Eric Caraig, Benson Tran and Matt Kwong -- have been working on for years. They first thought of it while working at a boba tea shop in Orange County, California.

Eventually, the three of them made their way to Arizona and decided to give the idea a shot after finding it tough to find a premium-quality boba tea shop in the Valley.

Aside from the pops, they also have teas, sweet teas and other drinks on the menu, that vary between $4-$5. 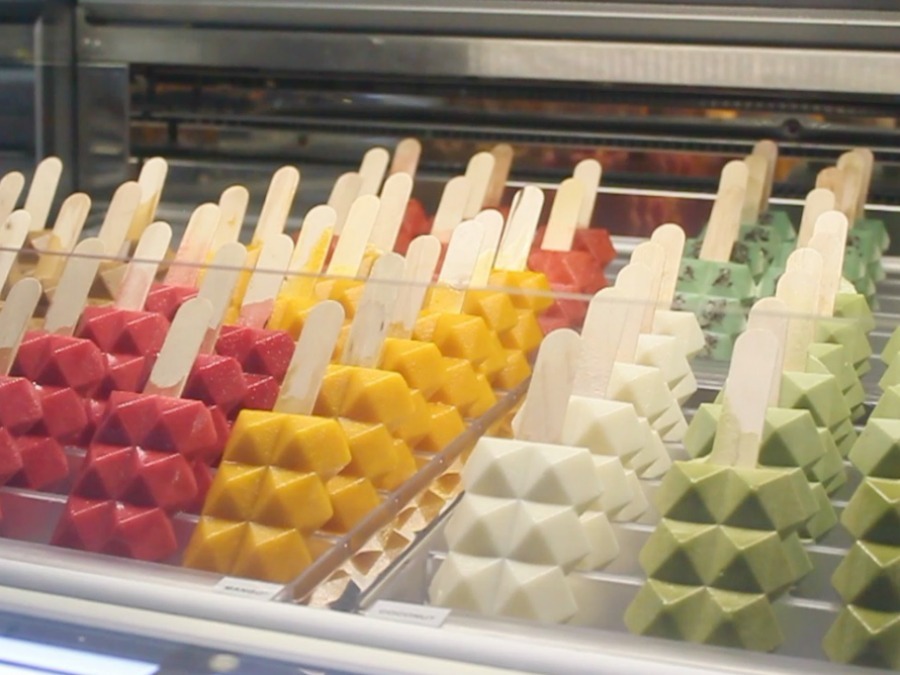