Pitbull to perform at Talking Stick Resort: How to get tickets 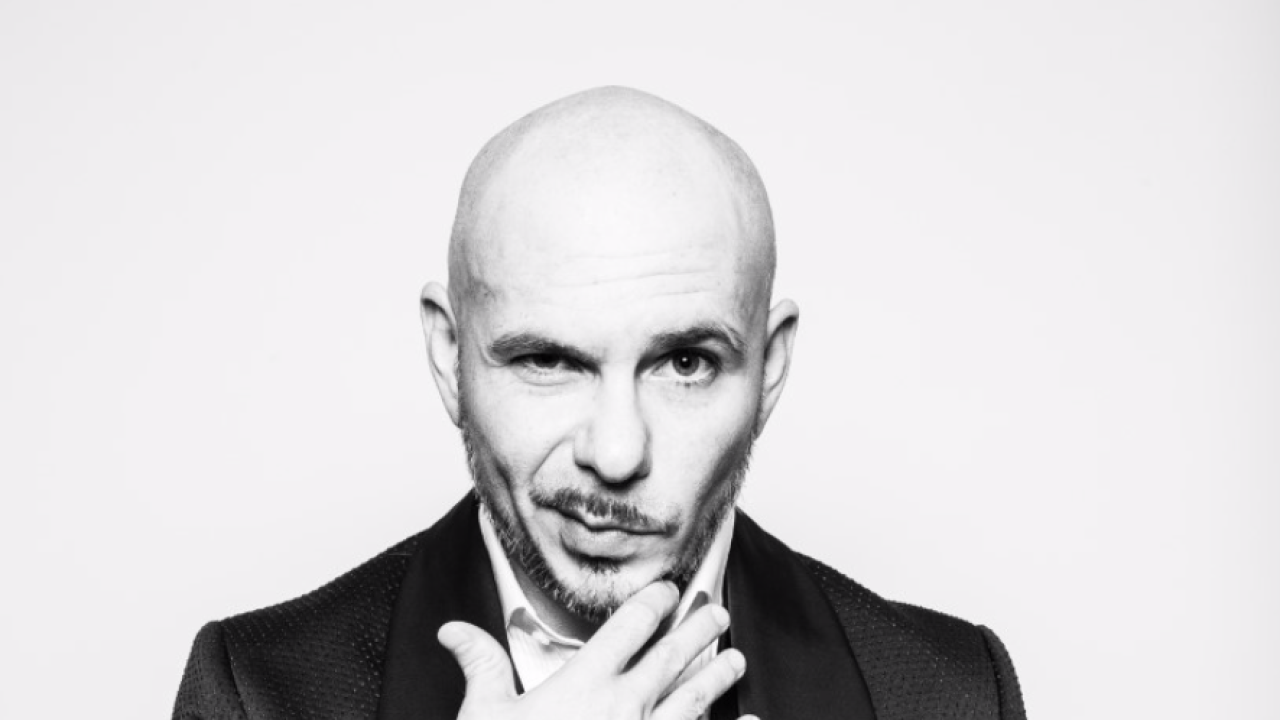 SALT RIVER PIMA-MARICOPA INDIAN COMMUNITY — Talking Stick Resort turns 10 in 2020 and to celebrate that milestone the Scottsdale-area resort announced it would hold a "mega concert series" in May featuring Steve Miller Band, Johnny Mathis, and Pitbull.

The Steve Miller Band will perform at The Pool on Friday May 1. That concert is scheduled to start at 8 p.m.

Johnny Mathis will perform at the Salt River Grand Ballroom on Friday, May 8. That concert is scheduled to start at 8 p.m.

Pitbull will make his debut at The Pool on Friday, May 22. That concert also starts at 8 p.m.

Celebrating 10 years in style! 🥂 We're throwing a two-month long party with @SMBofficial on May 1st, followed by global superstar, @pitbull on May 22nd!

Stay tuned for more on our massive anniversary bash, and tickets go on sale for both shows Friday, February 14th at 10am. pic.twitter.com/Er5rqMoZIe

People have to be at least 21 to attend the concerts. Tickets are scheduled to go on sale on Friday, Feb. 14, 2020 via Ticketmaster.

Other upcoming concerts and shows at the resort include: