Phoenix-area casinos extend their closures into May 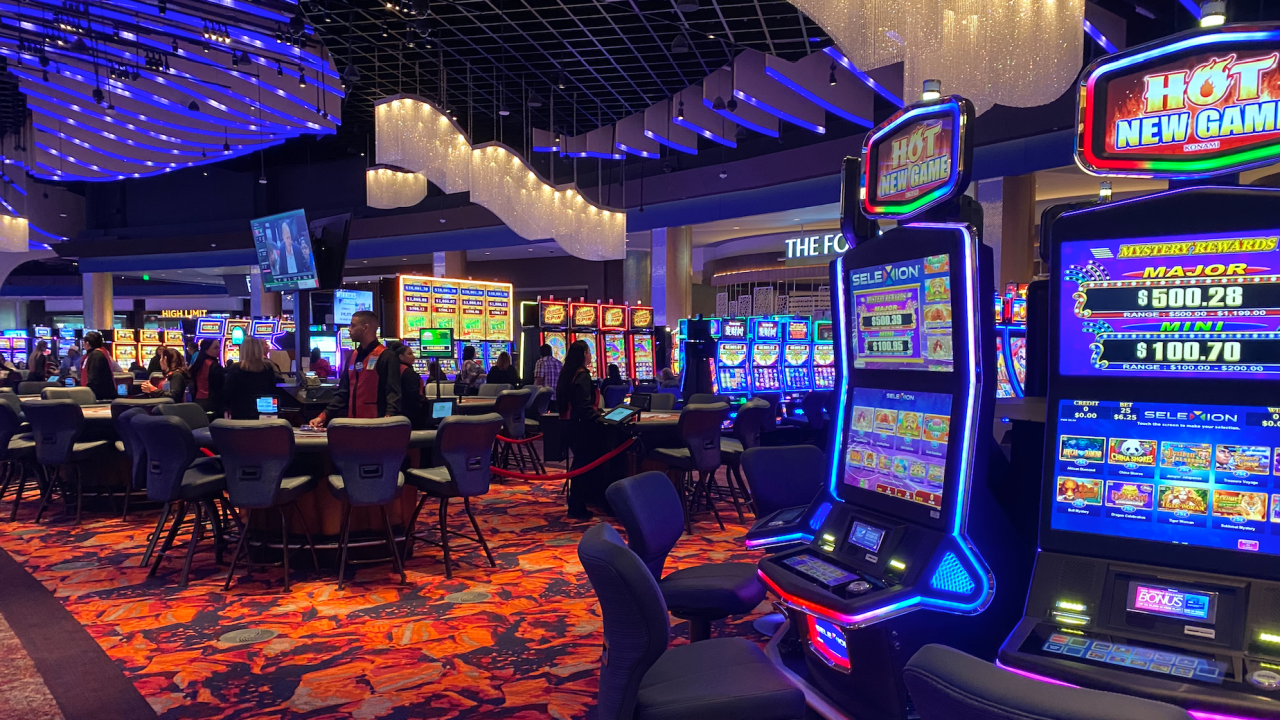 PHOENIX — Nearly all of the casinos in the Phoenix area have extended their closures for at least the next two weeks, and two have announced their plans to remain closed for the entire month of May.

Several casinos are planning to reopen on May 15, the same date Gov. Doug Ducey announced Wednesday as the new target for ending his stay-at-home order.

Late last week, the Salt River Pima-Maricopa Indian Community said its casinos -- Talking Stick Resort and Casino and Casino Arizona -- would remain closed through the month of May.

"While we continue to monitor updates from local and state health officials, our focus on the health and safety of our guests and employees has necessitated this decision," the casinos said in a statement.

The Fort McDowell Yavapai Nation said Tuesday, April 28, that its casino, Fort McDowell Casino, would remain closed through May 14 with plans to reopen on May 15. The We-Ko-Pa Resort, which is attached to the casino, would reopen at a later time, according to the Tribe.

Gila River Hotels and Casinos said Tuesday, April 28, that its three casinos would remain closed through May 15.

"We are eager to open our doors, but as of now we feel it’s in the best interest of the community, our guests and employees to remain temporarily closed,” said Kenneth Manuel, CEO of Gila River Hotels & Casinos, in a statement.

Ak-Chin Hotel and Casino in Maricopa, Arizona, part of Caesars Entertainment Corporation, but managed by the Ak-Chin Indian Community, remains closed until further notice. Earlier this week, the Tribe announced that it has extended employee benefits for the next two weeks through May 14.

In a tweet last week, the Tohono O'Odham Nation's Desert Diamond West Valley Casino said it has extended its closure through May 15.

"As it is our goal to continue to ensure the safety of our community, we have decided to extend our suspension of operations through 5/15," the casino said in a tweet.