Phoenix Ale Brewery is closing to become PHX Beer Co. Here is what to expect 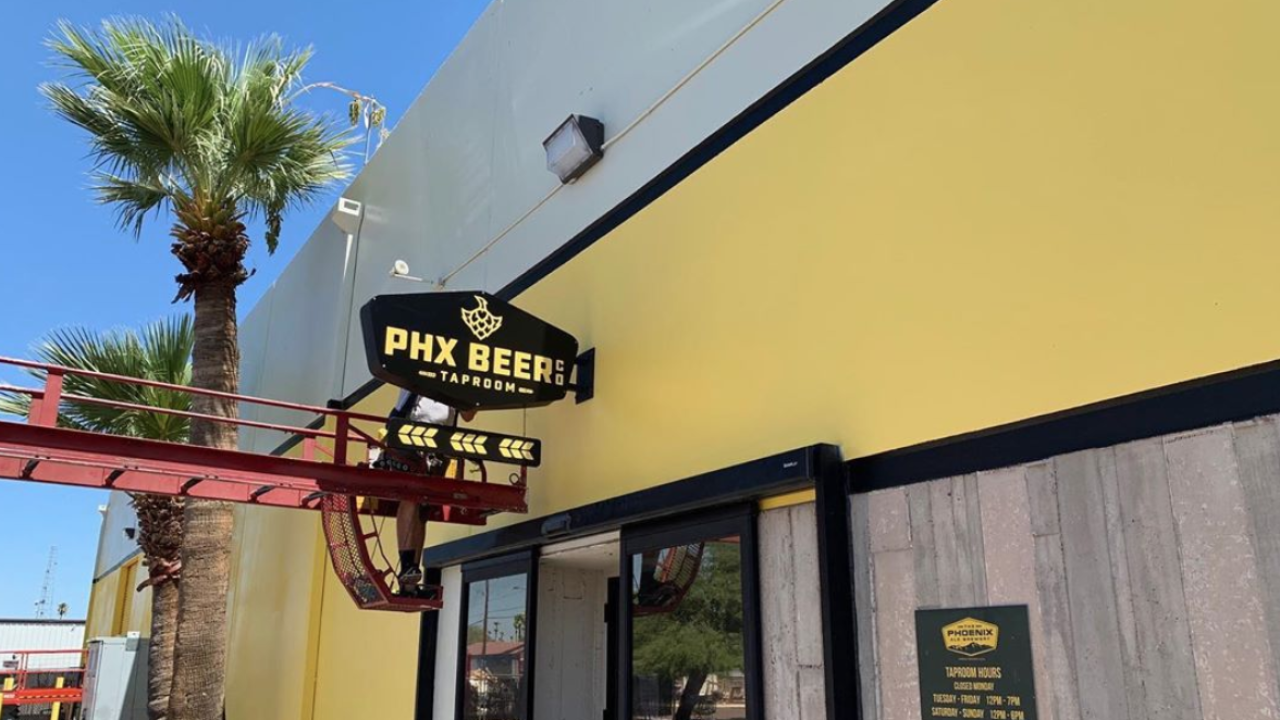 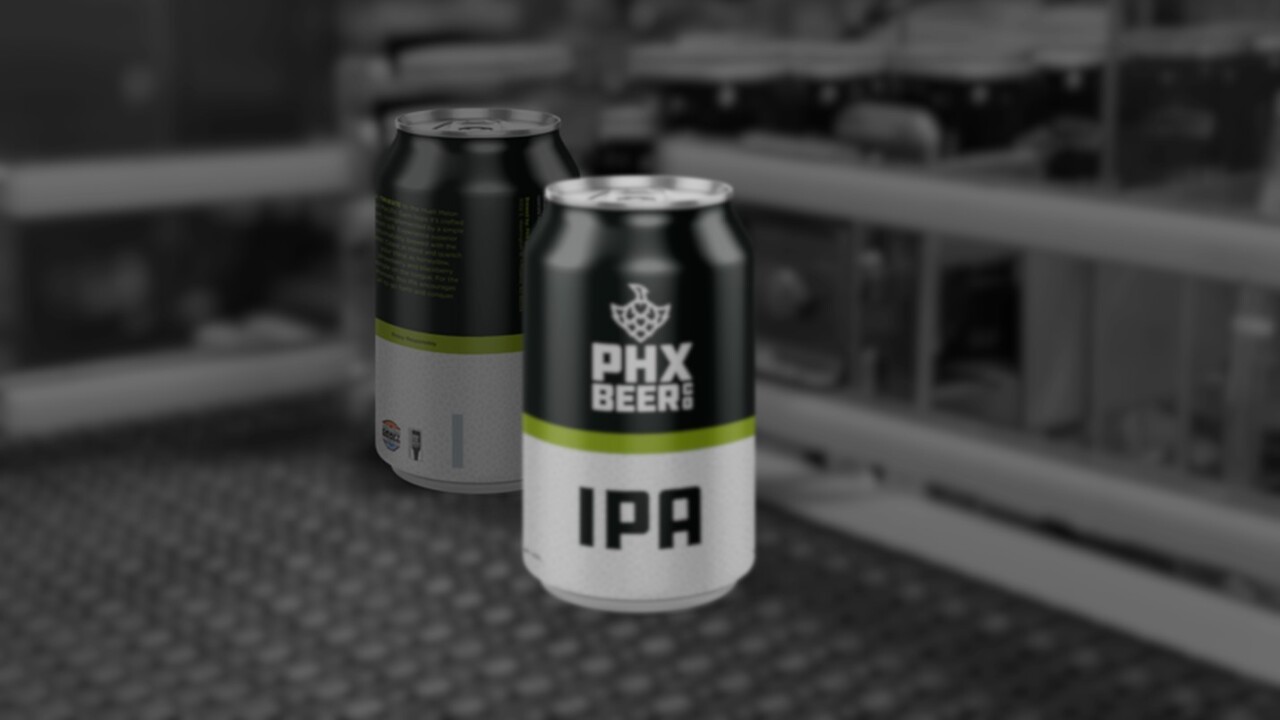 PHOENIX — Phoenix Ale Brewery is out and PHX Beer Co. is in.

The Phoenix-based brewery announced this week that it would undergo a transformation with a new name, ownership, a look, beer, and a revamped menu. The changes will involve Phoenix Ale Brewery's former taproom near Washington and 30th Streets and its restaurant, Phoenix Ale Brewery Central Kitchen, located near 7th Street and Bethany Home Road.

While technically still open, Phoenix Ale Brewery Central Kitchen will close on Sunday, Aug. 25, and will reopen as PHX Beer Co. on Monday, Aug. 26 with updated signage, menu, and marketing materials, said Rich Stark in a Friday morning phone interview with ABC15. He founded the restaurant in 2016 and is part of the new company taking over.

He has partnered with Adam Wojcik, a graduate of Arizona State University and someone who has reportedly worked in the beer industry for 17 years, most recently part of Lagunitas Brewing Company's national sales team, to lead the beer-making team, a news release said.

PHX Beer Co. will also open a restaurant in north Scottsdale near Hayden Road and Via De Ventura. Stark said that restaurant would open on Saturday, Aug. 24, in the former "Busters on the Lake" restaurant space near McCormick Ranch, which has apparently been vacant for a while.

An initial news release said both concepts were looking to open in mid-September.

Stark said he looked at the same space back in 2015 when he was working on Phoenix Ale Brewery Central Kitchen, but the deal did not work out. Now, PHX Beer Co. is moving in.

HERE IS WHAT TO EXPECT ON THE FOOD AND DRINK MENU

The roll-out of the new food and drink menus will be staggered at each location it appears.

For the first month, the menu at the central Phoenix restaurant will remain mostly the same as it was under Phoenix Ale Brewery Central Kitchen, Stark said, including the cast iron macaroni and cheese and the Ironwood Porter Brownie (now called the Iron Horse Porter brownie). You can view an online menu, here.

The menu will be updated in early October with more than a dozen new items, he said, including appetizers, salads, sandwiches, entrees, and brunch.

He gave us a sneak peek at a few of the new items:

The Scottsdale restaurant, however, will have some of Phoenix Ale Brewery Central Kitchen's menu items on it, along with the new items when it opens this weekend.

Like the former concept, the kitchen staff will continue to use its beers in its cooking.

"We don't just serve in the restaurant, but over a third of our menu items, including several of the new menu items, actually use PHX Beer Company's beers in the recipes," said Stark. The chicken is soaked in the Orange Grove IPA. One of their wings uses the Morenci Copper Ale, which is also used to make its pizza dough and pretzel bites.

All of Phoenix Ale Brewery's beers will eventually be swapped out with PHX Beer Co.'s branded beers, including a Flagship IPA, Arizona Gold, and an Orange Grove IPA. Stark said they have a "terrific lineup of beers, just delicious beers."