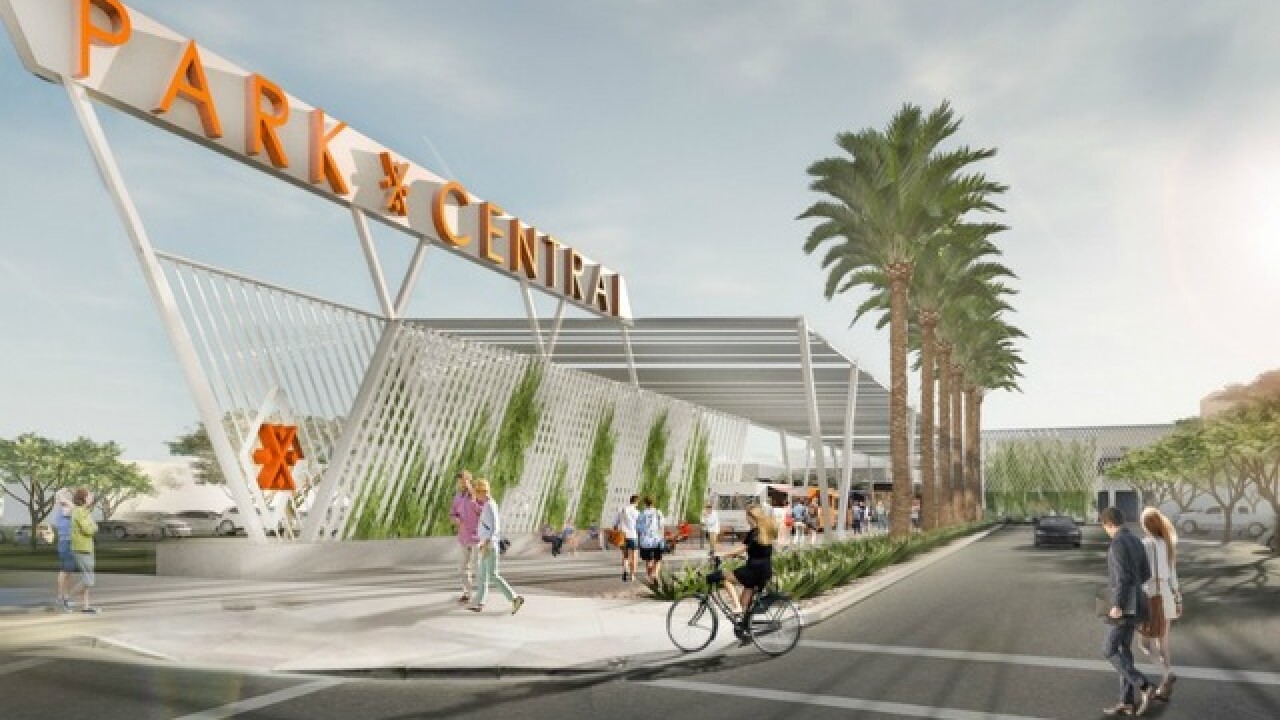 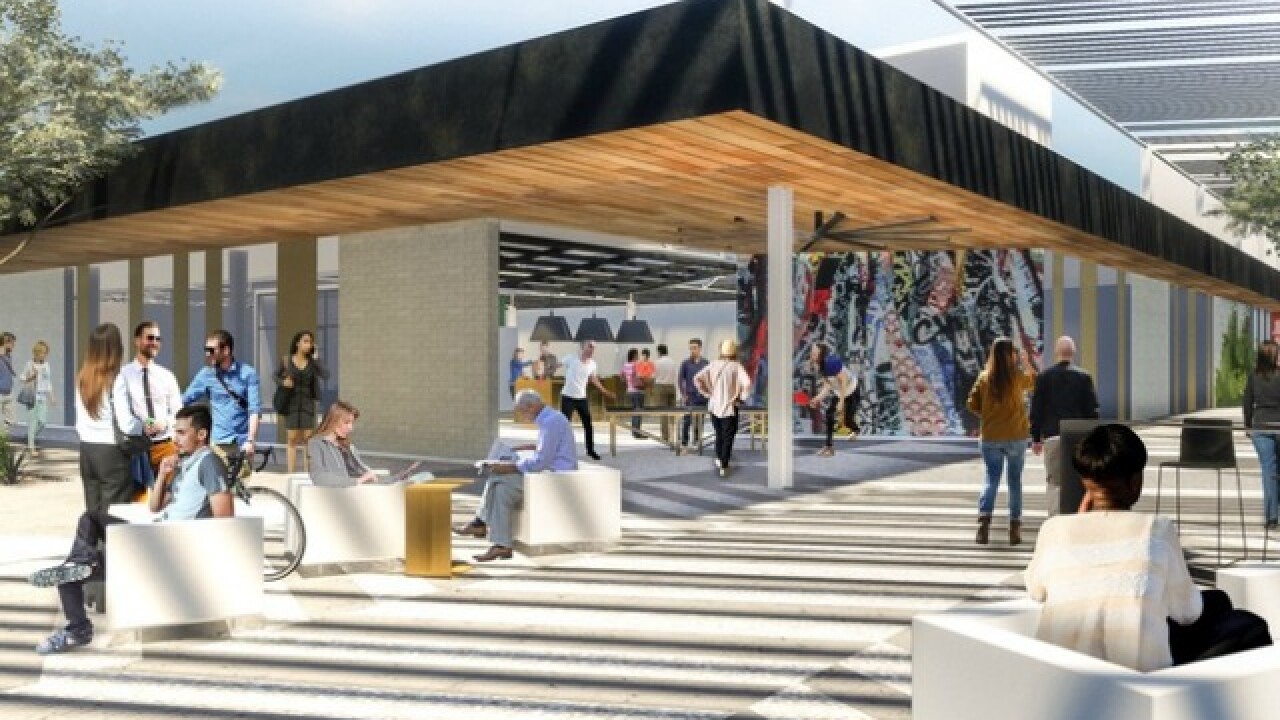 Plaza Companies and Holualoa Companies announced Tuesday their plans to purchase Park Central Mall, reportedly the first mall in Phoenix, near Central Avenue and Osborn Road and give it a face-lift.

According to the release, when the deal closes next month, the two companies will own more than 337,000 square feet of space. The purchase does not include the Dignity or former JC Penny buildings, the release said.

Sharon Harper, president and CEO of Plaza Companies, said in the release that she expects creative workspaces, more restaurants, meeting spaces, art and shade to be a part of the center when renovations are completed.

A timetable for when renovations would begin and be completed was not released nor how much the purchase was for.

The mall, then known as Park Central Shopping City, was built in the 1950s. Prior to that, it was home to the now-closed Central Avenue Dairy.