SCOTTSDALE, AZ — Construction on the redevelopment of Papago Plaza, the Pueblo-style shopping center near Scottsdale and McDowell road in Scottsdale, is officially underway.

Redevelopment plans have reportedly been in the works for the last few years, but until now, development has moved rather slowly.

According to the latest update, the 11-acre shopping center will be turned into an "urban mixed-use lifestyle community...in an orchard-like setting" with restaurants, a grocery store, luxury apartments, and a hotel, a news release said. 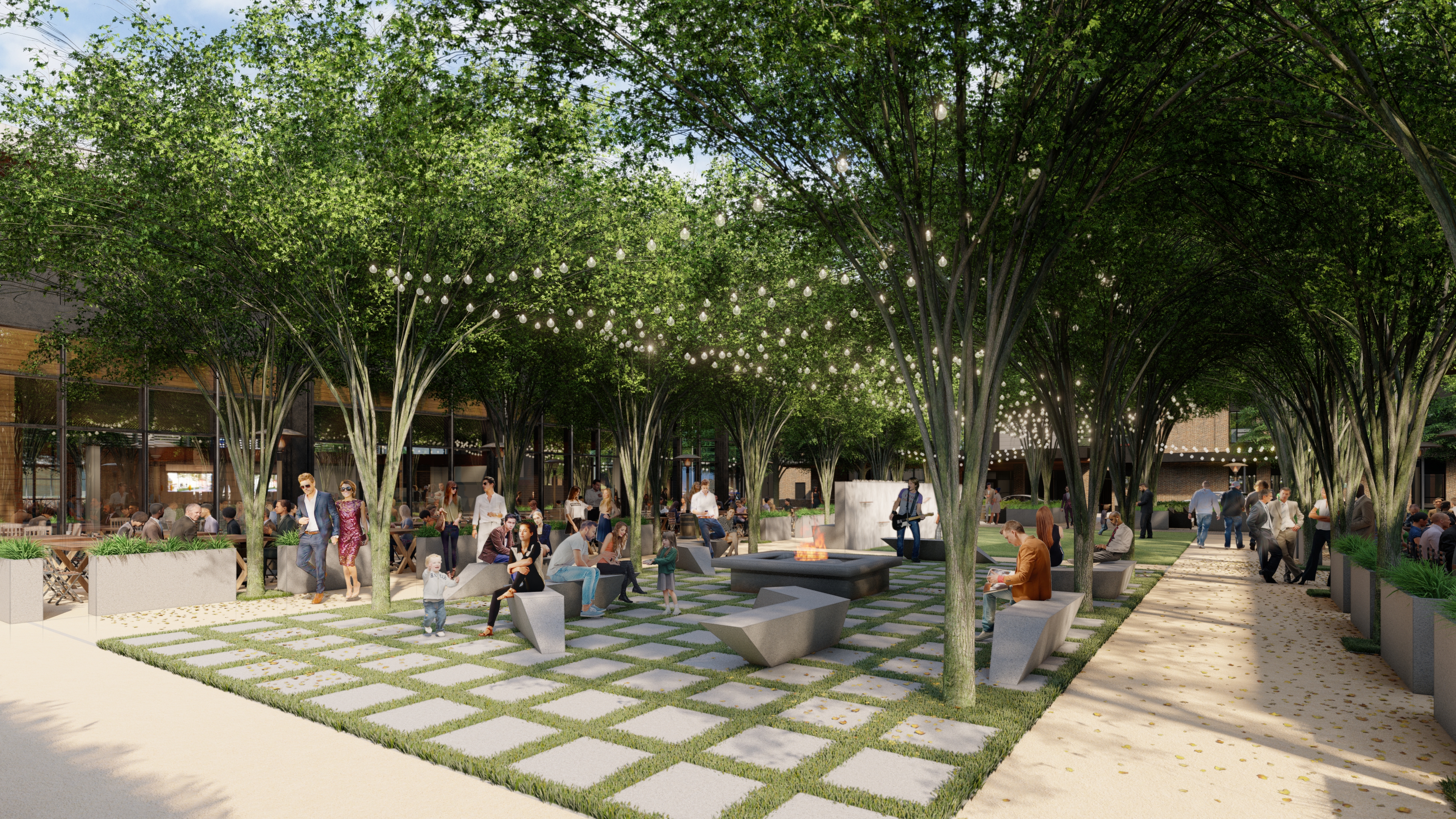 It will have a mid-century modern design using brick, stone, and wood, the release said, as well as murals, event spaces, and a "common heavily-landscaped park area" with Wi-Fi, fountains, benches, and a water feature. Concept renderings of what the complex could look like were also released.

Specific tenants who would be part of the shopping center have not been announced.

"Times have changed and it's time to create a more pleasing and modern community asset that is beneficial to the area and surrounding neighborhoods," said developer Lee Mashburn, president of Pivot Development of Scottsdale, in a prepared statement. Pivot bought the shopping center for $12.5 million in 2015.

Construction is expected to be completed in the summer or fall 2020.