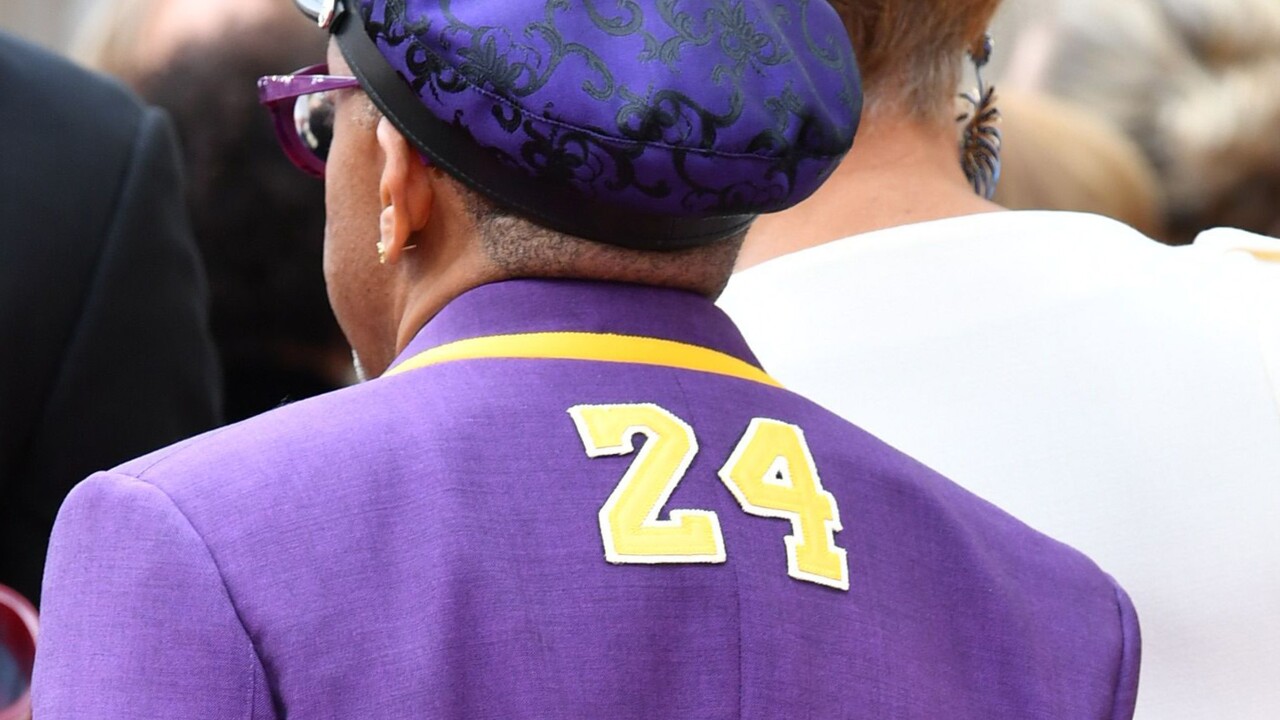 Lee wore a purple suit with gold trim -- the traditional Lakers colors -- and the number 24" on the lapel. The number "24" was also on the back of his jacket.

Bryant, his daughter, Gianna, and seven others were killed in January after the helicopter they were riding in crashed in California. A public memorial service for Bryant will be held on Feb. 24 at the Staples Center in Los Angeles, California.