Oscars 2019: 5 moments from the 91st Academy Awards everyone will be talking about

With so many extreme landscapes, it's only natural that many movies are shot here in the desert. 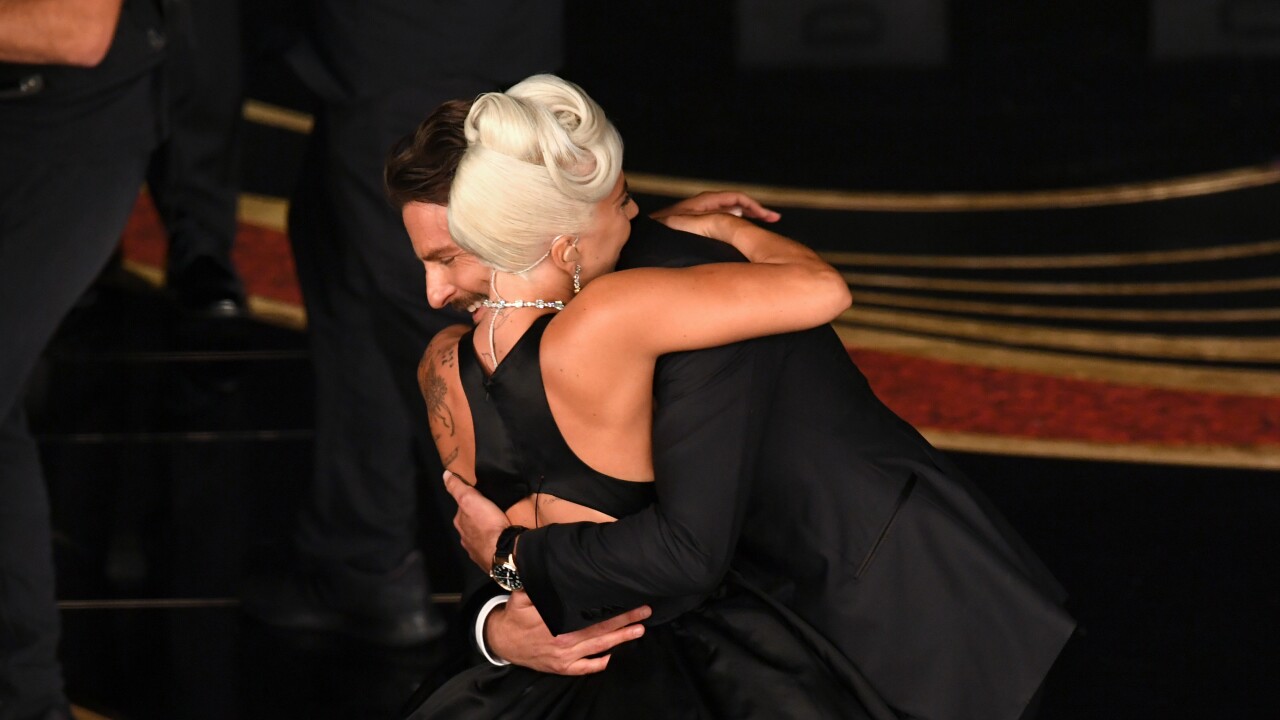 Host or no host, the 91st Academy Awards seemed to go off without any major technical or envelope-swapping issues this year. And there were moments that had our newsroom and social media talking.

Here are five moments from this year's we're sure people will be talking about on Monday morning (and probably right now).

It was a lesson in connection and chemistry. Superstar Lady Gaga and actor Bradley Cooper gave an emotional and intimate performance of "Shallow," the hit song from their Best Picture-nominated film, "A Star Is Born." They walked to the stage from the audience and Cooper took the mic first. Then Lady Gaga sang from the piano.

At one point in the song, Cooper sat next to Lady Gaga on the piano bench as the camera moved in for a close up.

Both earned a standing ovation from the crowd. In our newsroom, work stopped and people found themselves huddled around TVs. "Shallow", co-written by Lady Gaga, Mark Ronson, Anthony Rossomando and Andrew Wyatt, took home the Oscar for best original song.

The legendary rock band opened the Academy Awards with a high-energy performance and tribute to the late Freddie Mercury. Guitarist Brian May took the stage as American Idol alum and lead singer, Adam Lambert, sang "We Will Rock You" and "We are the Champions." The performance ended with a photo tribute to Mercury.

If you missed it, you can re-watch it below.

Actors Melissa McCarthy and Brian Tyree Henry took their roles as presenters quite seriously on Sunday night. The two were in charge of announcing the nominees and eventual winner for costume design. Both of them donned over-the-top costumes that brought laughs on their own. Can you count how many rabbits and animals are part of McCarthy's outfit?

If you can say one thing about @melissamccarthy and Brian Tyree Henry, it's that their tribute to costume designers embodies *subtlety*. See more surprises at the #Oscars LIVE on ABC! pic.twitter.com/UTlCmJlpVz

NO HOST? NO PROBLEM. WE'VE GOT AMY, TINA AND MAYA.

With no host, the question really was, how do you start the show? After Queen's performance, we found out. Comedy idols Tina Fey, Maya Rudolph and Amy Poehler walked on stage to deliver a few jokes.

From Regina King to Olivia Colman to Lady Gaga, Spike Lee, Domee Shi and Rami Malek, the acceptance speeches were inspiration, funny and heartfelt. Some earned hundreds -- even thousands -- of retweets online.

"You know I had to get that in there," Spike Lee jokes of his "Do The Right Thing" reference. #Oscars https://t.co/zSrvQGqB2G https://t.co/XjN0nDTVB5

"To all of the nerdy girls out there who hide behind their sketchbooks—don't be afraid to tell your stories to the world!"

The makers of "Bao" give an impassioned speech accepting the award for Best Short Animated Film: https://t.co/zSrvQG8ZE6 pic.twitter.com/NkAQnlEm1K

Regina King praised James Baldwin, director Barry Jenkins, and her family in the first #Oscars acceptance speech of the night.

"I'm an example of what it looks like when support and love is poured into someone." https://t.co/9AvxYTbLsJ pic.twitter.com/BKbbiPrjdi