Oregano's Pizza Bistro has opened its latest restaurant in the Valley 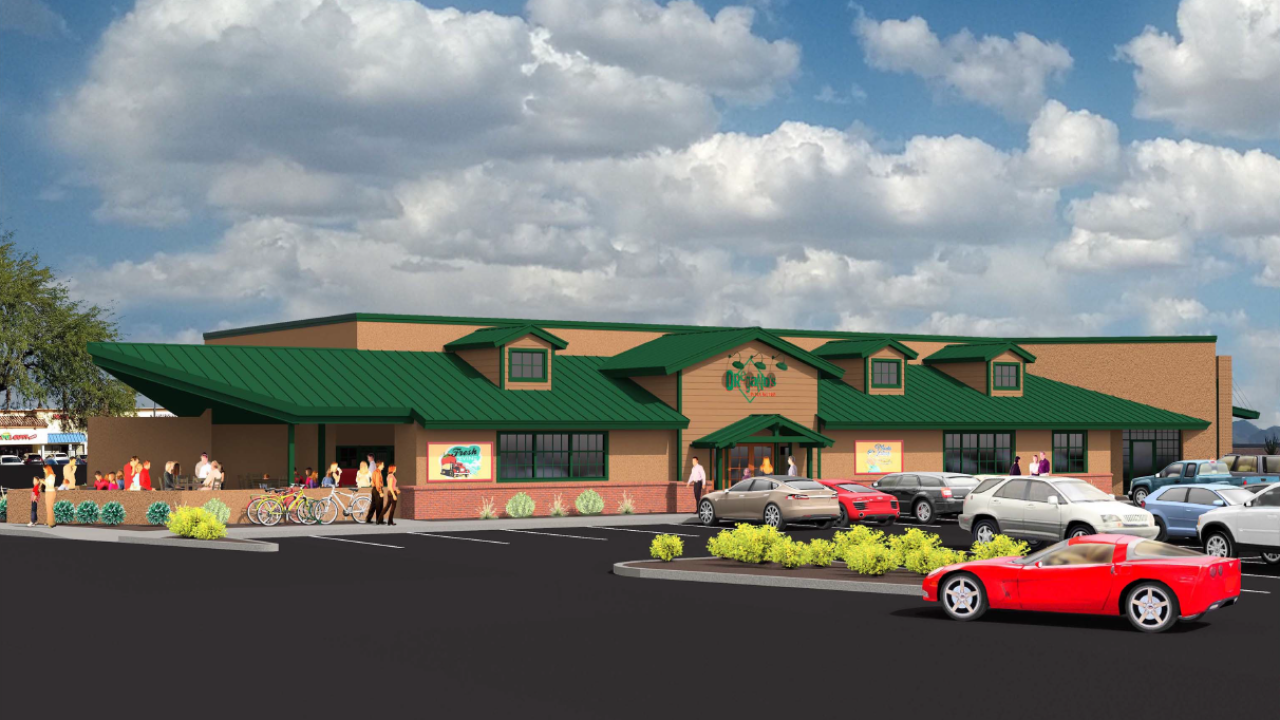 The restaurant opened Monday, Jan. 13, within the Sonora Village shopping center near the Loop 101 Freeway and Frank Lloyd Wright Blvd., according to a post on its Facebook page. It opened in the former "Zen Culinary" building, an Asian restaurant concept that closed in December 2017, nearly a year after opening.

The opening marks Oregano's third restaurant in Scottsdale and its 16th location in the Phoenix area (there are three locations in Tucson and two in Flagstaff). The opening comes as Scottsdale plays host to a number of big events over the next days, weeks and months: Barrett-Jackson, Russo & Steele, Waste Management Phoenix Open, and Spring Training.

A spokesperson for the restaurant told ABC15 last September that the 6,200-square-food restaurant would have seating for 192 and a private area for catering.

It is also one of the latest restaurants to open (or opening soon) in the Valley, joining Hot Bamboo, Jollibee, and Gadzooks in Chandler; Matt's Big Breakfast in Scottsdale (Jan. 17), Cock 'n' Tails in Phoenix (Jan. 17); Shake Shack in Gilbert (Jan. 15), and College Bar and Taco Bell Cantina in downtown Tempe.