OpenTable: These are the eight best Al Fresco restaurants in Arizona 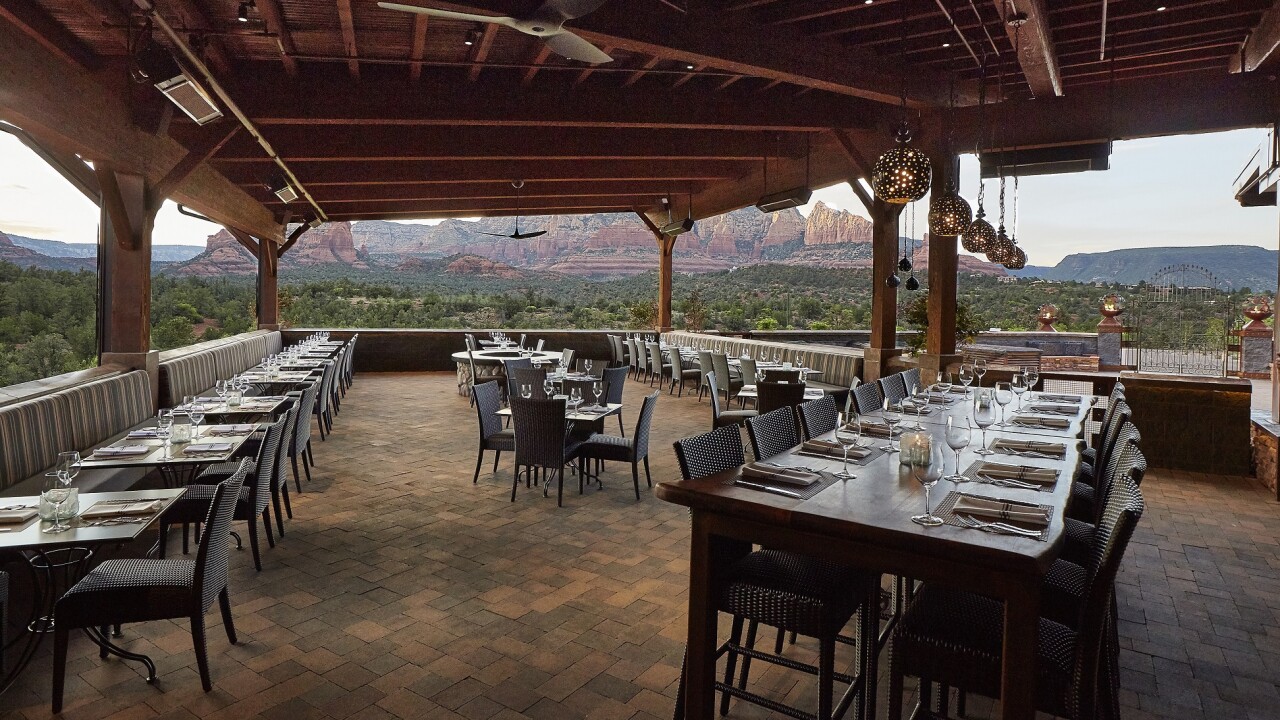 With the official start to summer a couple weeks away (June 21), OpenTable has released its yearly listing of the "100 best Al Fresco restaurants in America," and eight restaurants in Arizona made the list. Bring on the fans and misters, Arizona!

This year's roundup includes seven restaurants with ties to the Valley and one in Sedona.

Here are the eight Arizona restaurants that made OpenTable's list:

In its release, OpenTable said this year's listing features restaurants from 19 states, and Washington D.C. California led the pack with 31 restaurants on the list. Florida had 26, Hawaii had 10. Arizona was fourth with eight.