'Not Your Typical Deli' is the best sandwich restaurant in Arizona, according to Yelp & BuzzFeed 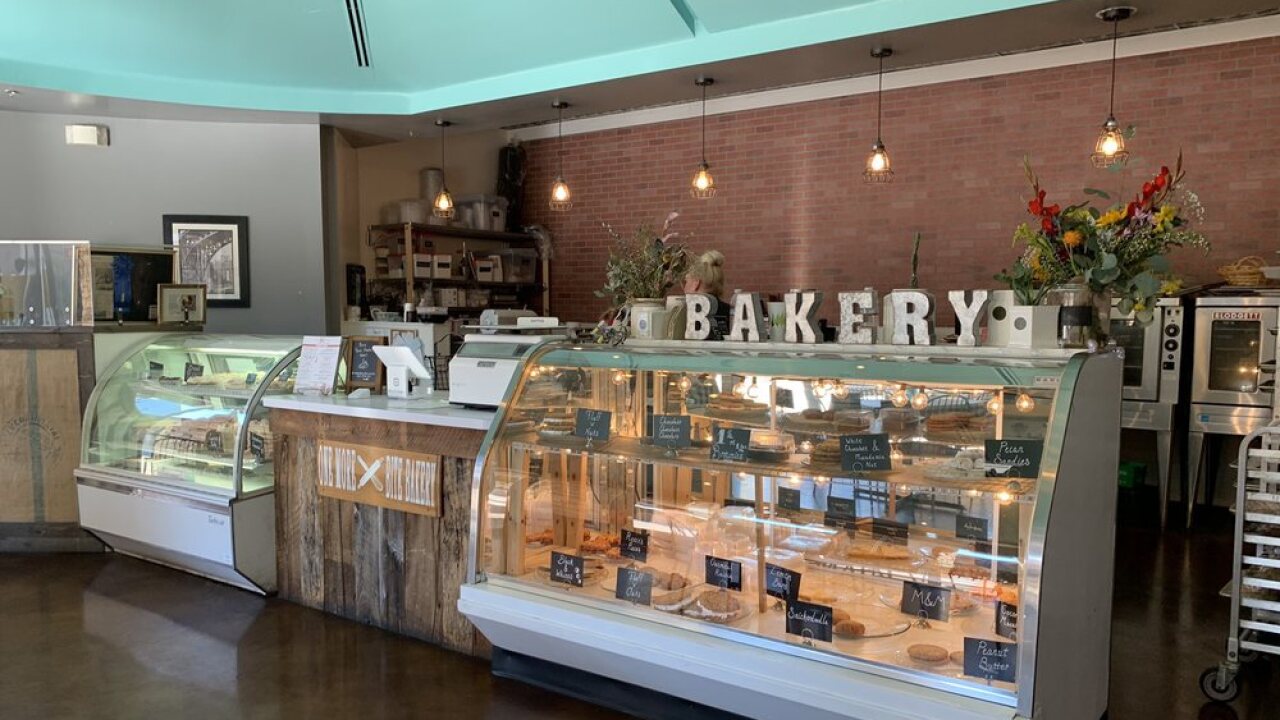 GILBERT, AZ — A deli in the East Valley has been named as the best sandwich shop in Arizona, according to Yelp & BuzzFeed.

On Monday, Oct. 7, BuzzFeed published a listicle -- "Here Are The Best Sandwich Spots In Every State, According To Yelp" -- and Not Your Typical Deli in Gilbert, Arizona was named as the best deli in the state. It is located within the Gilbert Town Square shopping center near Gilbert and Warner roads.

The article does not explain why each business was highlighted, but does include a review from a "Yelper" named Melissa A. "HANDS DOWN AMAZING! The BBQ Pastrami sandwich was so full of flavor and you could taste every flavor the sandwich had to offer," she wrote, according to the article.

Not Your Typical Deli was founded in 2016 with the goal of hiring employees with developmental disabilities and provide "comprehensive training that will qualify them to work in the restaurant industry," the deli's website states.

ABC15 highlighted the deli's mission in a story in 2018. We've embedded it below.

According to an online menu, the deli offers hot and cold sandwiches, salads, hot dogs, and baked goods.