No snow required: 6 winter things to do in northern Arizona

It is hard to believe that it is less than a week until Christmas and northern Arizona has yet to see a significant amount of snow.

That could change overnight as the National Weather Service reports a cold front could bring snow to the high country.

Still, if you're headed up north for the holiday break, here are a few activities you can take part in — no snow required! 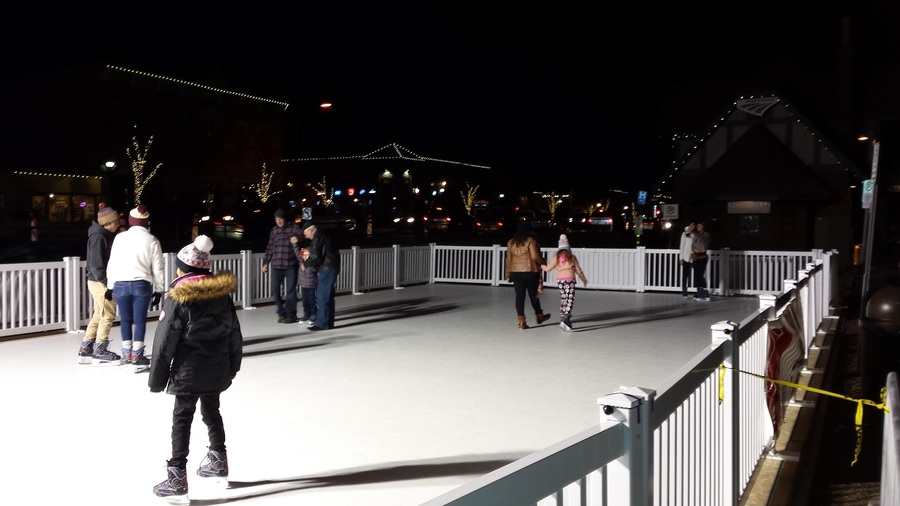 SKATE AT THE STATION

A synthetic ice skating rink has been installed outside the train station in downtown Flagstaff. There is no cost to rent skates or to skate on the rink. You can bring your own skates, too. The rink will be open through New Year's Day. Visit FlagstaffArizona.org for daily hours and address. 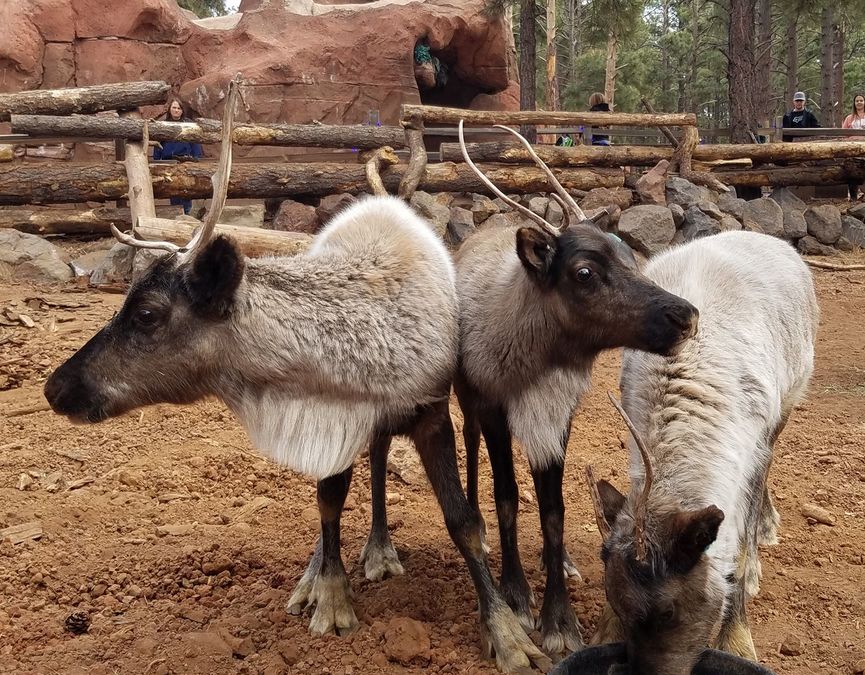 Bearizona is open year-round and home to junior black bears, black bears, arctic and Alaskan tundra wolves, mule deer, American burro and Rocky Mountain goats, among other animals. It is a 160-acre wildlife park within the Ponderosa Pine Forest near Williams, Arizona that people drive through. Fort Bearizona is a 20-acre park with even more animals. Bearizona information.

Park admission is $10 - $20 per person. At night, the park opens for Wild Wonderland, a holiday lights show with 200,000 lights synchronized to music. During Wild Wonderland, there is limited animal viewing as the drive-through portion of the park is closed. Wild Wonderland information. 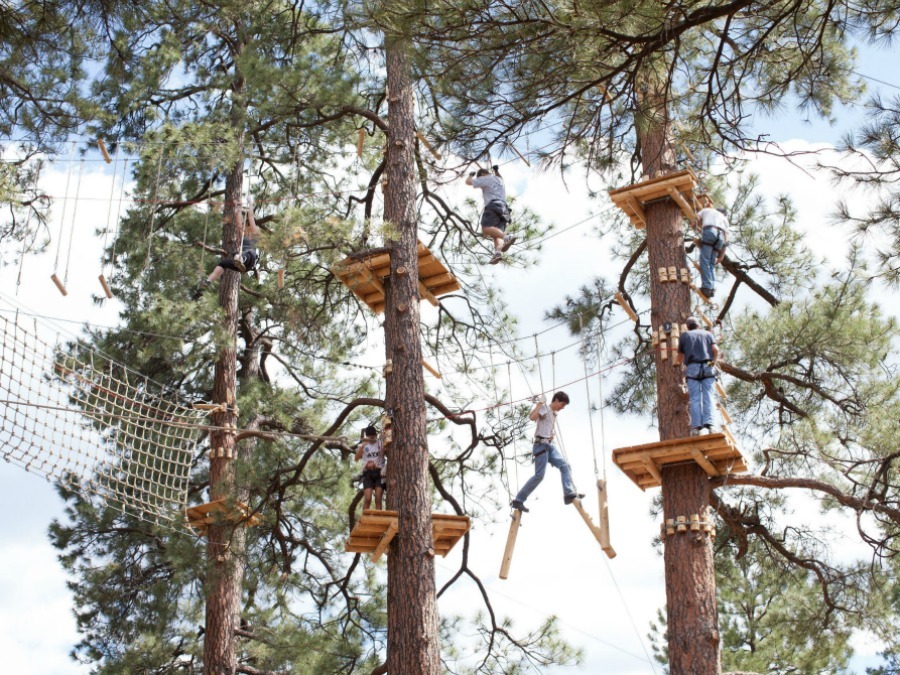 It might be colder during the winter months, but you can climb, swing and slide through Flagstaff's Ponderosa pines on ziplines or weave through an obstacle ropes course.

Flagstaff Extreme has 30 ziplines that range between 15 to 80 feet high and venture through the trees. They also have a ropes course with obstacles like rope swings, scrambling walls, suspended nets and bridges. It is open year-round.

During the winter, you'll want to dress in layers and have gloves with grips. Admission is $52 - $62 per person. The kids adventure course is $27, plus tax. You can visit the Flagstaff Extreme website for more information.

One of the "seven natural wonders of the world" is right here in Arizona and is less than a day's drive away.

The South Rim of the Grand Canyon is open year-round and is a 3 1/2-hour drive from Phoenix Sky Harbor International Airport and less than two hours from Flagstaff, Arizona.

The natural wonder is 277 river miles long, a mile deep and up to 18 miles wide in spots. There are several viewing areas along the canyon's rim — one of the most popular being Mather Point — where you can capture the depth of the canyon's size up close. There are also trails to hike and bike, free ranger programs to learn about the canyon and its wildlife, and natural backdrops to photograph. Make sure to have the phone and camera batteries charged.

The North Rim is closed during the winter months. Other trails and hikes may close depending on weather conditions. 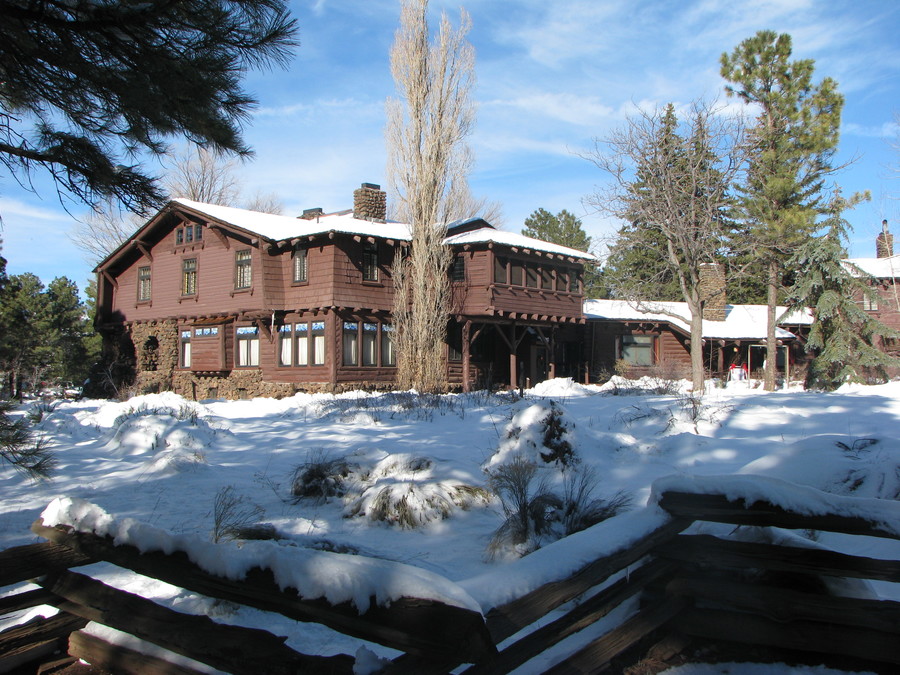 It was owned by brothers Timothy and Michael Riordan, who lived at the home with their wives and children. The mansion consisted of two homes connected by a "common area known as the billiard room."

During the winter months, it is decorated with "turn-of-the-century style wreaths, garlands, greenery and a towering fir tree trimmed with old-fashioned ornaments," the website says. Tours are available Thursday - Monday between 11 a.m. - 4 p.m. Admission is $5 - $10 per person. Reservations can be made on the Arizona State Parks website. 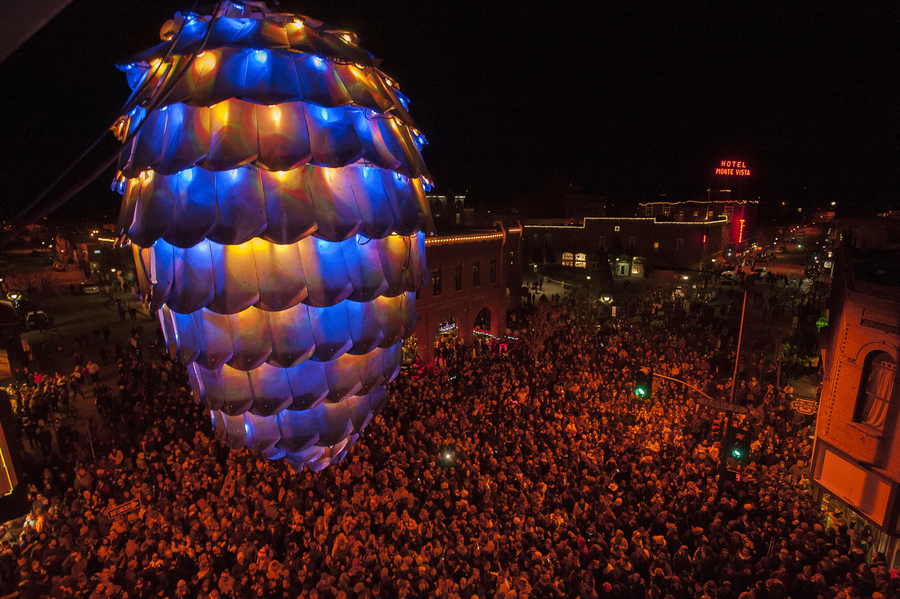 While the ball drops in New York's Times Square, Flagstaff has a tradition of its own — The Great Pinecone Drop. Suspended from the Weatherford Hotel is a 70-pound, six-foot tall lighted pinecone made of aluminum.

On New Year's Eve, it will drop twice to mark the new year. The first drop will take place at 10 p.m. to coincide with midnight on the East Coast, and again two hours later to mark midnight in Arizona.

The pinecone has already been installed so you can view it now or wait until New Year's Eve.

For those looking for snow, Arizona Snowbowl has been making snow for weeks opening some of its lifts and ski hills. Sunrise Ski Resort in Greer posted on Facebook that it would be open on Friday, Dec. 22. Both Wing Mountain and Crowley Pit snow areas are closed and will not open for the season.