NASCAR to allow limited fans at Championship weekend in Phoenix 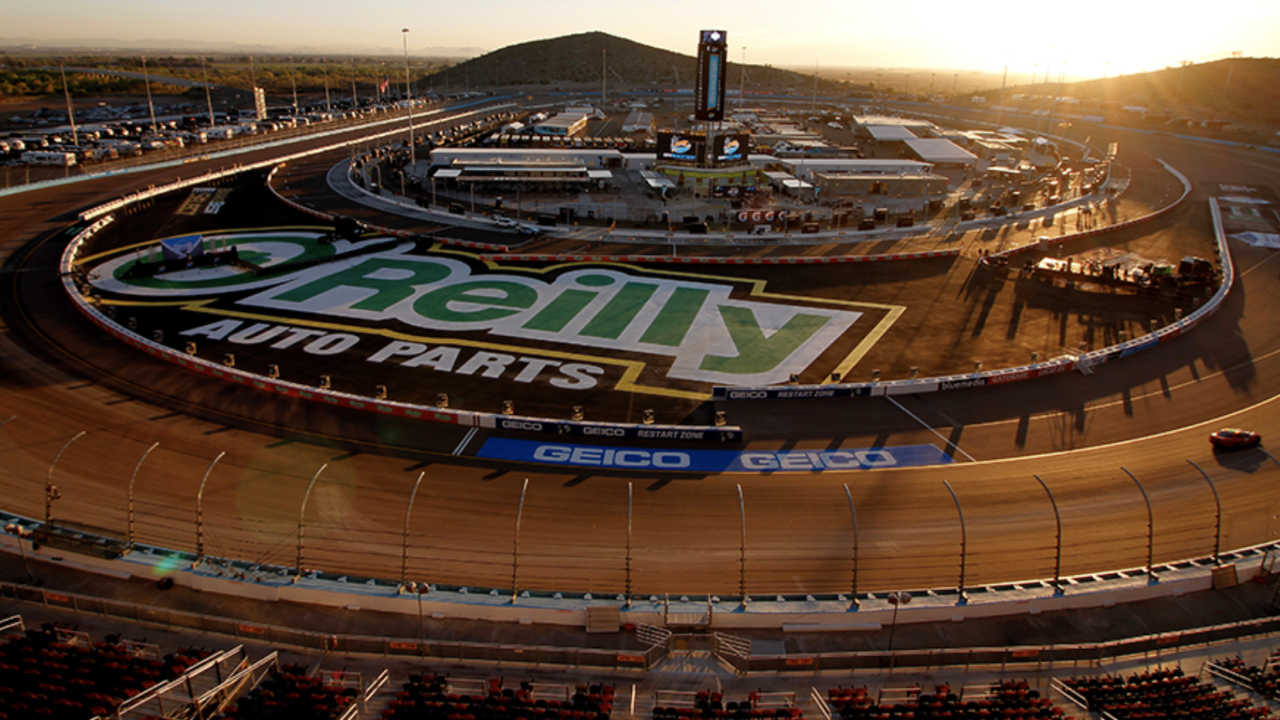 PHOENIX — When NASCAR's Championship Weekend makes its grand debut at Phoenix Raceway in November, a limited number of fans will be allowed inside to watch the races. But, some fans who already purchased tickets may have to wait until next year because of pandemic-related capacity limits.

"While we wish we could have a full house with the greatest fans in motorsports, the health and safety of everyone is our top priority and we are excited that we can still share this NASCAR Championship Weekend experience with many in a safe environment," Phoenix Raceway said in a statement.

"As a result of the seating capacity limitations, Phoenix Raceway will no longer be able to accommodate some ticket holders for the events and will issue a credit to those displaced accounts towards the 2021 NASCAR Championship Weekend at Phoenix Raceway," a news release said.

It is not immediately known how many ticket holders could be deferred to next year's event.

To maintain social distancing, fans will also be reseated in new locations at the track "as comparable as possible to their original seats," the release said. Lower ticket pricing for Sunday's race will also be applied.

The INfield Experience will be closed during this year's races. Credits will be issued to fans' accounts who purchased access to that part of the track.

Two of the raceway's hospitality clubs -- Legends and Dos Equis Curve -- will be open at reduced capacity. Camping will also be available and campers will be screened when they arrive.

All fans will be screened when they arrive at the track and those three and older will be required to wear a face mask.

"The entire Phoenix Raceway team has been looking forward to hosting the track’s first-ever championship weekend since it was announced in March of last year and we’re thrilled to be able to welcome fans all three days to share in this monumental event for our venue, our community and the entire state of Arizona," a statement said.

For those curious, ISM dropped its naming rights in January. So, the track was rebranded from ISM Raceway to Phoenix Raceway. Prior to that, it was known as Phoenix International Raceway.