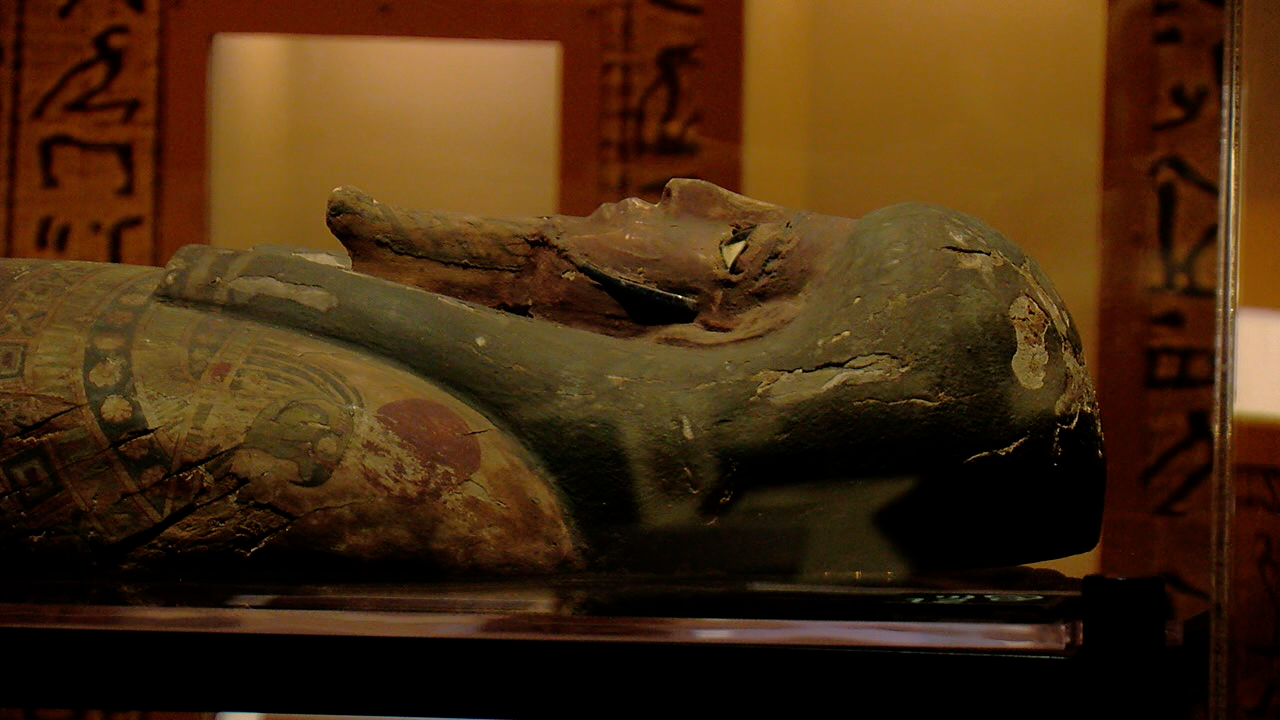 PHOENIX — Have you ever seen a mummy up close? Now is your chance.

The remains of 40 mummified ancient people and animals, including a Hungarian family, and a baby crocodile, are currently on display at the Arizona Science Center in downtown Phoenix. It is part of the Center's latest exhibition, Mummies of the World, which will be open through Sept. 2, 2019.

"When we think of mummies, we go straight to Egypt and this exhibition shows that there are mummies all over the world, both natural and artificially preserved," said Sari Custer, chief curiosity officer at the Arizona Science Center. Some of the exhibit's mummies were discovered in Egypt, she said, but also in South America and Europe.

"This exhibition is a chance for our guests to come face to face with the largest collection of real mummies ever assembled," she said.

People will also be able to see shrunken heads, more than 80 artifacts, including a sarcophagus (a stone coffin), and MUMAB (Mummy of the University of Maryland at Baltimore), the mummified remains of a man from Maryland who was preserved in 1994 using ancient Egyptian techniques.

Other highlights include the Vac Mummies, a mummified family from Hungary who is believed to have died from tuberculosis, and Baron Von Holz, a mummified German man found inside a 14th-century castle still wearing his leather boots.