Mean Girls at ASU Gammage has been rescheduled for the fall 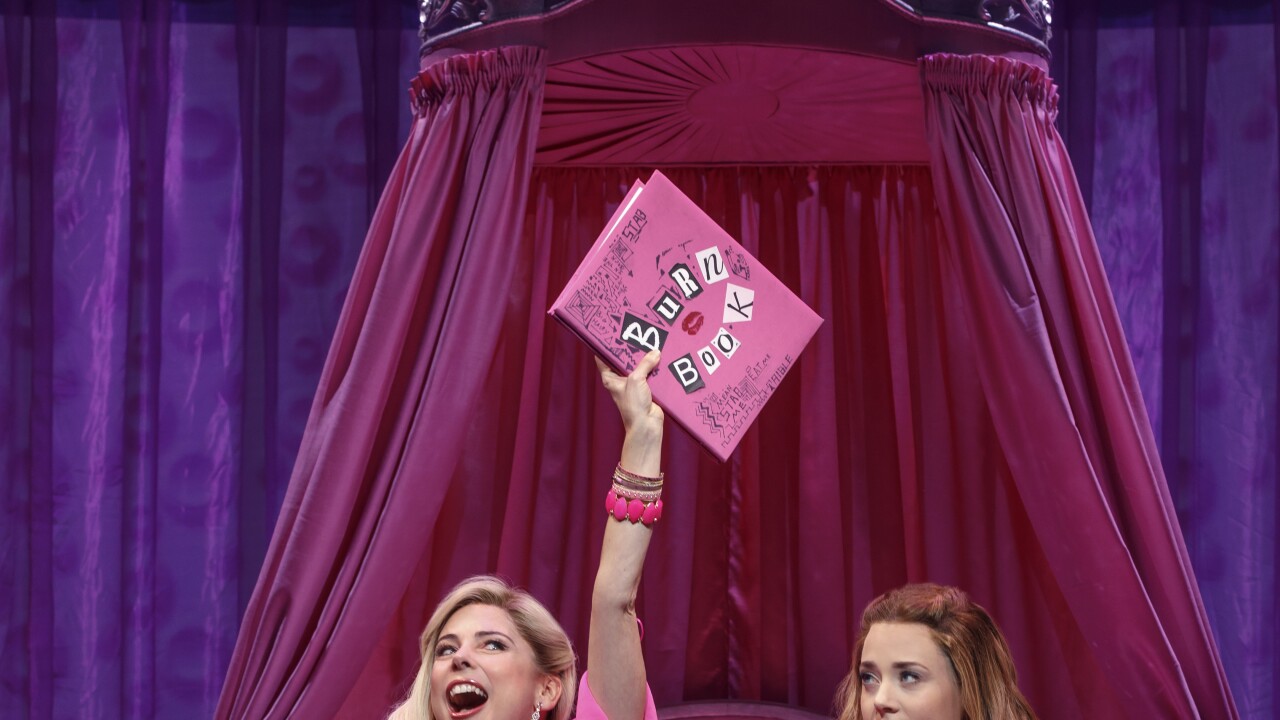 TEMPE, AZ — While not unexpected considering the number of events and festivals that have been canceled or rescheduled already, ASU Gammage announced Friday that Mean Girls, the Broadway musical version, has been rescheduled.

The national Broadway tour was initially scheduled to stop at the Tempe theater on April 21-26. Those performances have now been rescheduled for September 1-6, 2020, ASU Gammage said.

All tickets and pre-paid parking passes will be honored for the new dates.

ASU Gammage has canceled a handful of performances that were scheduled to take place in March and April. However, as of this writing, the rest of the Broadway lineup remains on schedule, including Come From Away in May and The Lion King in June and July.