Maya Dayclub transforms into 'Clubhouse at Maya' for the winter and spring: See inside 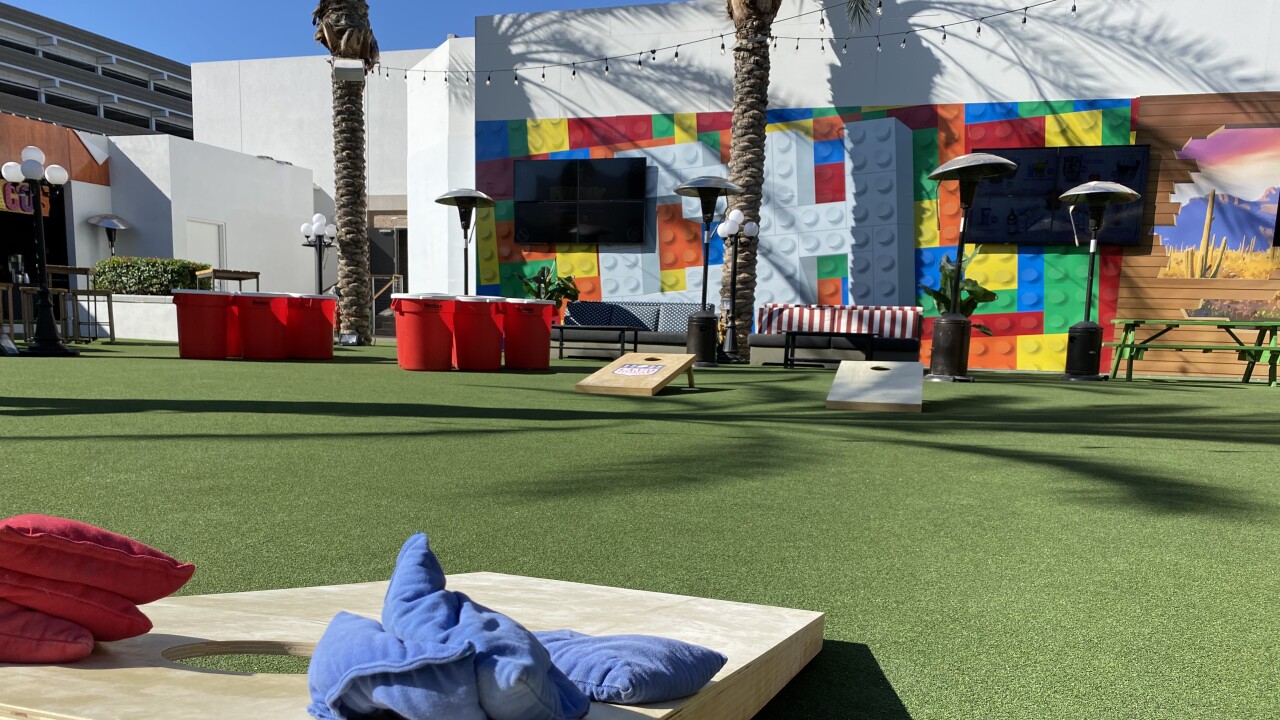 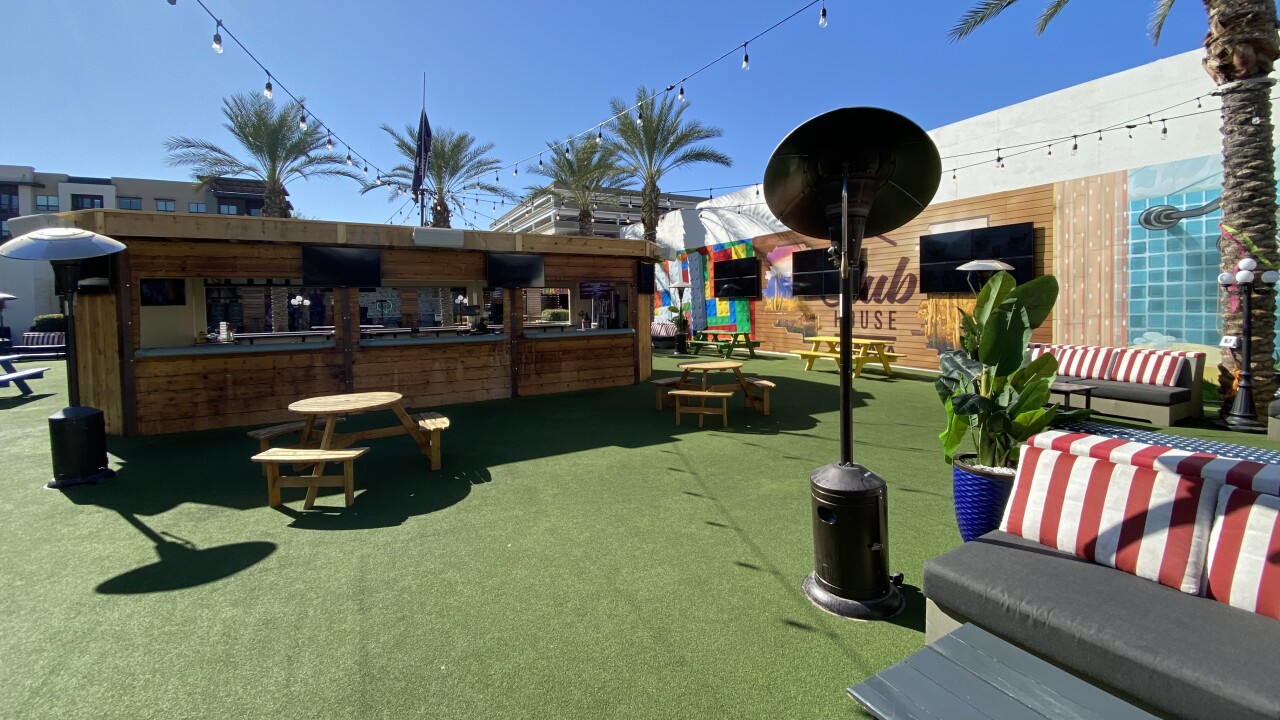 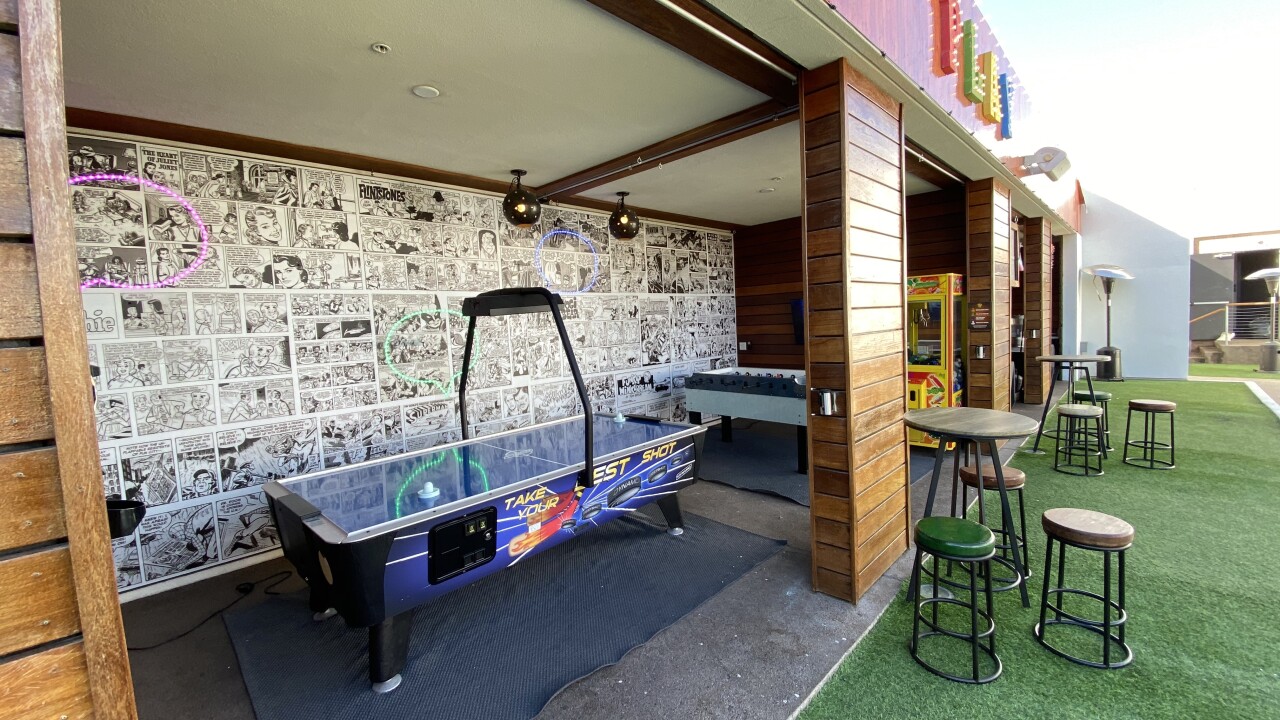 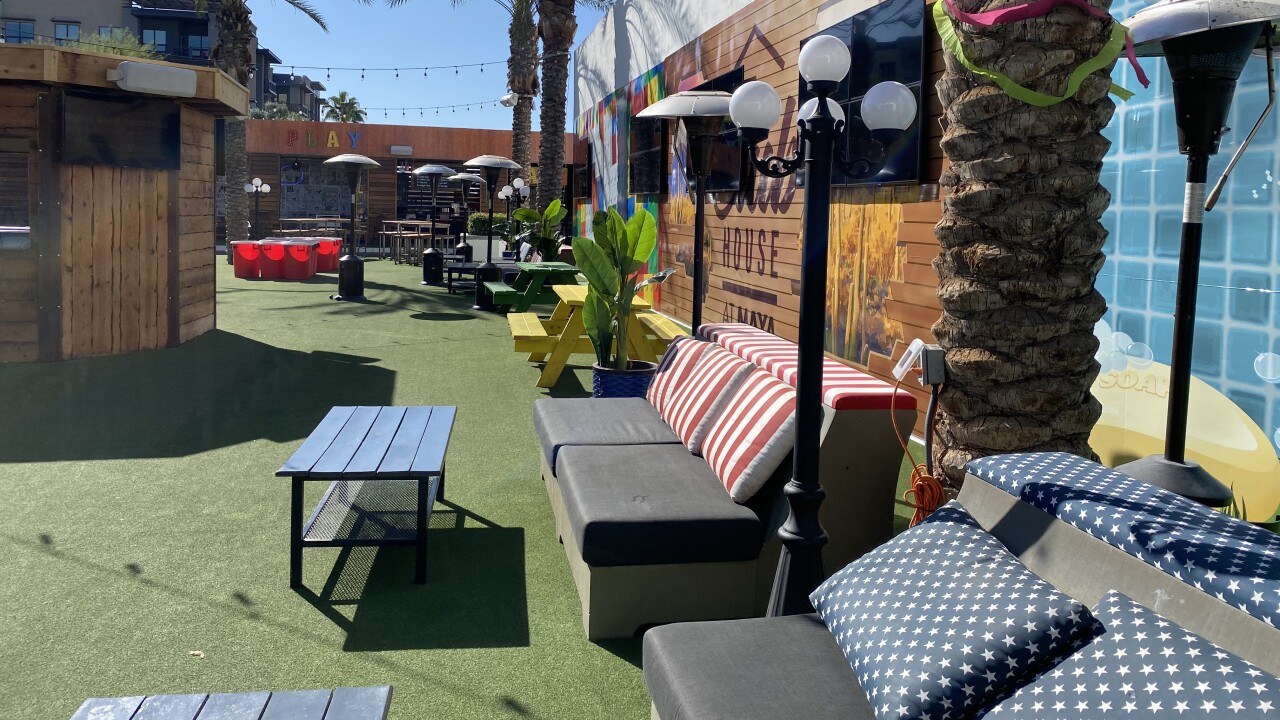 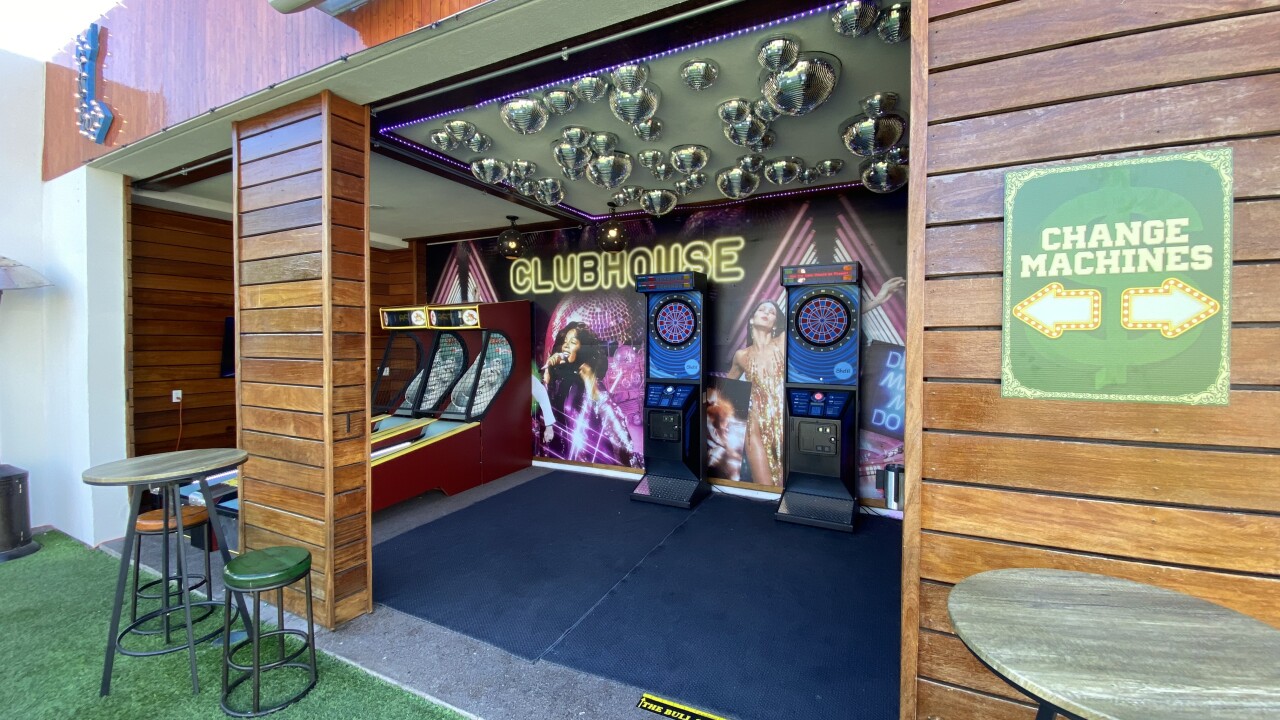 SCOTTSDALE, AZ — Maya, the dayclub and nightclub within Scottsdale's Entertainment District, has closed the pool for the winter and transformed it into an adults-only backyard hangout with resort-style couches and chairs, outdoor games, and carnival-style food.

Now known as" Clubhouse at Maya" -- at least through the end of Spring Training next year -- partygoers can play giant Jenga, beer pong using bright red trash cans instead of plastic cups, Cornhole, air hockey, Skee-Ball, foosball, and darts while sipping on cocktails or snacking on bar food fare.

There are couches, picnic tables, mounted TVs, and heating lamps scattered throughout the 15,000-square-foot venue, as well as a wooden bar in the middle. It is also pet friendly.

Nolan Odal, director of marketing, said Maya quietly tested out the winter concept last year and wanted to offer something that was less of the high-volume club scene and more approachable to the average person looking for a spot to watch the game or grab an afternoon drink.

"This is a little more open to everyone. We're trying to be very dog-friendly," he said in an interview with ABC15. "Even in terms of music, it's not as much about DJ. It's about more throwback music. So you have 90s, 80s, early 2000s."

In terms of food, the menu features a number of shareable appetizers, such as fried pickles, cheese curds, wings (bone-in and boneless), sliders, and a trio of gourmet fries. They also have pretzel bites, burgers, a chicken sandwich, salads, and wraps.

For those with a sweet tooth, there is a concession stand with cotton candy, popcorn, and a "waffle stick." It also has tacos, a hot dog, and a quesadilla.

Those looking for ways to quench their thirst, the bars will carry Four Peaks' Kiltlifter and 8th Street Ale, and national domestic beers. They also have buckets of beer or Truly, and a $60 "mega mule" that is intended to be enjoyed by five people.

Odal said the concept would be open until the end of Spring Training, which is scheduled until the last week of March 2020. It is located at 7333 E Indian Plaza, between The District and Dakota, and across the street from Skylanes Lounge and Casa Amigos.