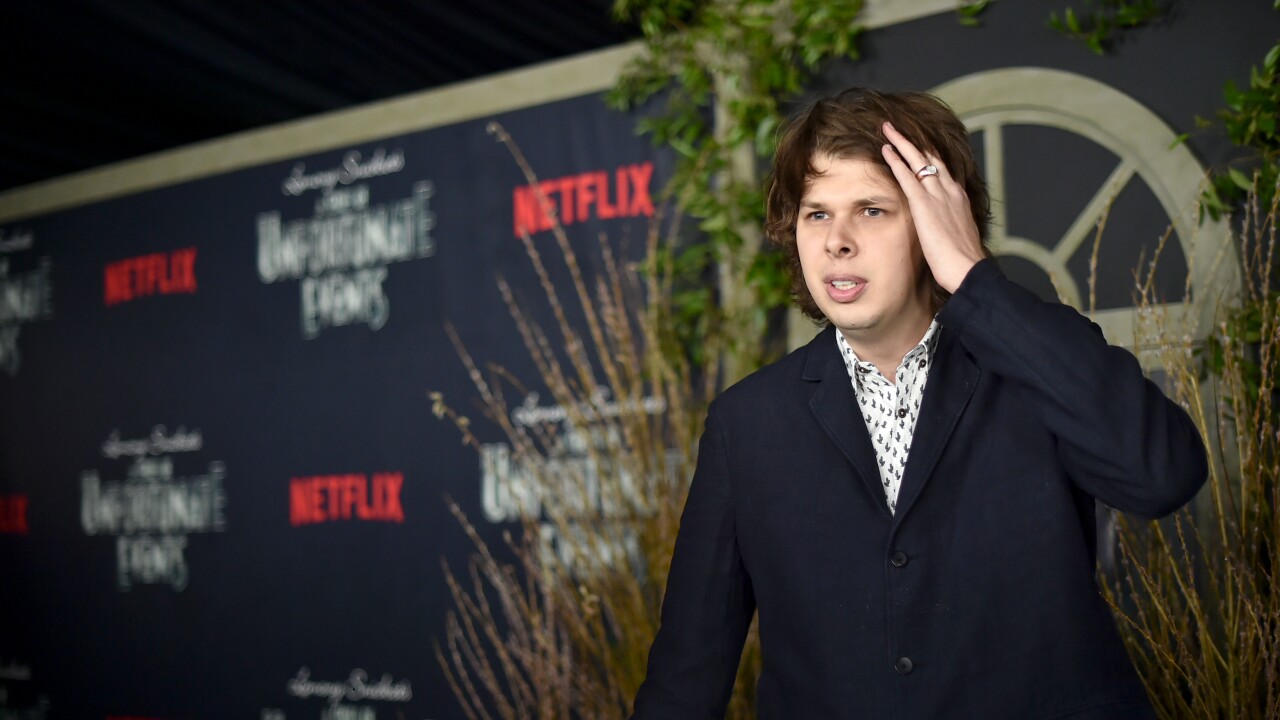 CHANDLER, AZ — Matty Cardarople, who portrays the character "Keith" in Netflix's Stranger Things, will be in the Valley on Saturday, Aug. 17, to meet with fans and sign autographs.

Some people may also know Cardarople for his role as "Henchperson of Indeterminate Gender" in another Netflix project, A Series of Unfortunate Events, which starred Neil Patrick Harris.

He is scheduled to be at Asylum Records in Chandler from 12 p.m. to 5 p.m. The record store is located on the southwest corner of Elliot and Alma School roads.

"Come meet me in person. It's gonna be a blast. Come give me a high five and we're gonna party. It's gonna be a good time," he said in a video posted late Thursday to his social media accounts.

According to posts on the record store's Facebook page, free stickers are available at the store, which will act as the ticket to get into the signing. They will also have Stranger Things-themed key chains, pins, limited edition posters, and coffee cups for sale at the shop, the post said.

Cardarople's character had a minor role in the Netflix show during season two and was an employee at the arcade.