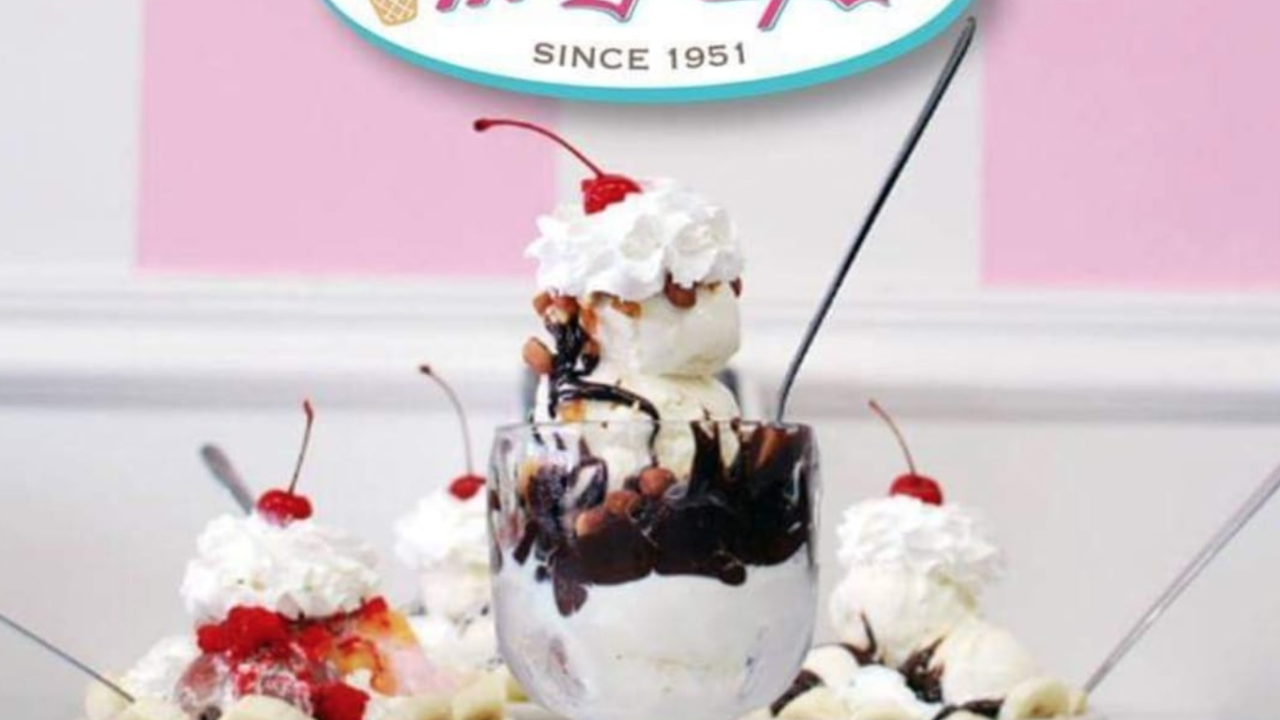 PHOENIX — Those looking for a taste of ice cream and Phoenix nostalgia will soon be able to indulge in both when Mary Coyle Ol' Fashion Ice Cream reopens in the Valley.

The old-fashioned ice cream shop, which got its start in Phoenix in 1951 and has reportedly moved locations and changed owners over the years, will reopen later this year at Tapestry on Central, a condominium complex near Central Avenue and Encanto Blvd. in Phoenix, according to Larry Healey, the current owner.

It will be located across from the Heard Museum and a light rail platform.

Healey said he was forced to close the shop's 7th Street location in April after the building was sold for redevelopment. ABC15 has tried to get in touch with the developers to learn more about the project, but our emails have gone unanswered.

"It is a new chapter. That was kind of an older shopping center," he said. "This will probably be better, I think."

Construction has started on the new location, Healey said, and he hopes to open "before this fall," but an exact opening date has not yet been determined.

The new location will be 1,200 square feet, he said, which is slightly bigger than the previous one, and the ice cream selections will remain mostly the same.

Diners can expect more than 20 ice cream flavors and creations, sherbet, sorbet, ice cream sundaes, and "showboats," which are 5- or 7-scoop sundaes topped with sauces, whipped cream, and other toppings, according to an online menu.

All of their ice cream is made in house, he said.

The new location should also allow for more walk-up customers, said Healey. For customers who plan to drive there, there is a parking lot located behind the building.

“We’re looking forward to having an iconic brand like Mary Coyle’s as a tenant at Tapestry on Central. There are very few local businesses that have such deep Arizona roots, particularly in the highly competitive food and beverage industry,” said Donny Peper, partner at Clear Commercial Advisors, in a statement to ABC15. “Like their loyal fanbase, we are eagerly anticipating their opening this fall.”