SCOTTSDALE, AZ — Partygoers who frequent Scottsdale's Entertainment District will notice that one of their nightlife spots has a new look.

Hi-Fi Kitchen and Cocktails, a restaurant, bar, and nightclub, situated on the corner of Indian Plaza and Saddlebag Road, quietly closed over the summer to undergo a remodel. It reopened over the Labor Day weekend.

Nearly everything in the six-year-old venue has been updated, according to Entertainment Director Michael Burnstein, who also DJs there.

Some of the highlights include: 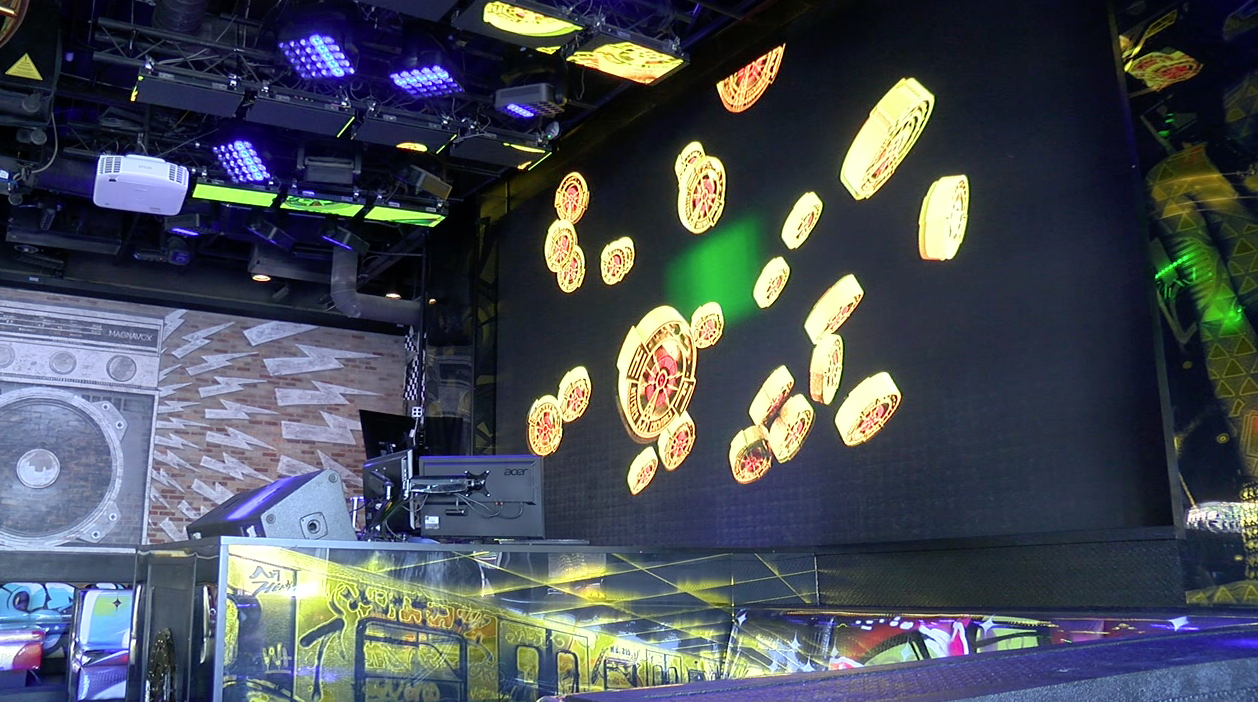 "Before was more of a wooden distressed metal, classic bar look mixing in some of the music elements with some speakers and that type of thing. Now we’ve really pushed the envelope," said Burnstein in an interview with ABC15 last week. The new look seeks to blend the top musical influences from the 80s, 90s, and 2000s.

Black and gold cassette tapes line the walls of the entrance where a gold-trimmed turntable acts as the hostess stand. Album covers line the bar tops. The booths have a graffiti-like design and the barstools now have a gold, sparkly pattern. The community tables in the middle of the venue were also re-done.

During the day, the LED wall display will show different sporting events, including football and UFC, said Burnstein. At night, it will have feature different graphics to go along with the party scene.

The venue's food and drink menus have also undergone an upgrade.

The menu features a mix of easy-to-eat snacks, including chicken fingers, a salted Bavarian pretzel, nachos, and sliders, and an array of sandwiches, burgers, salads, and wings. One of the new items is the "Walking Taco," which is a personal bag of Doritos filled with all the typical taco ingredients: meat, cheese, lettuce, and tomatoes. View the menu. 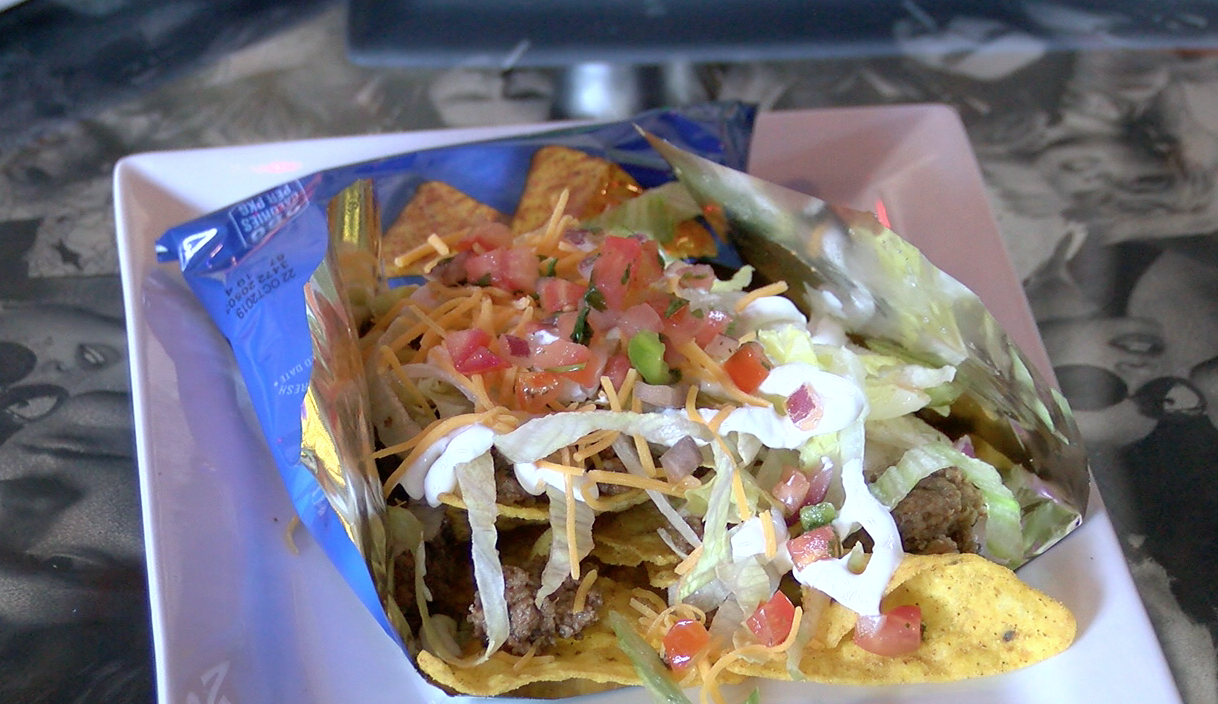