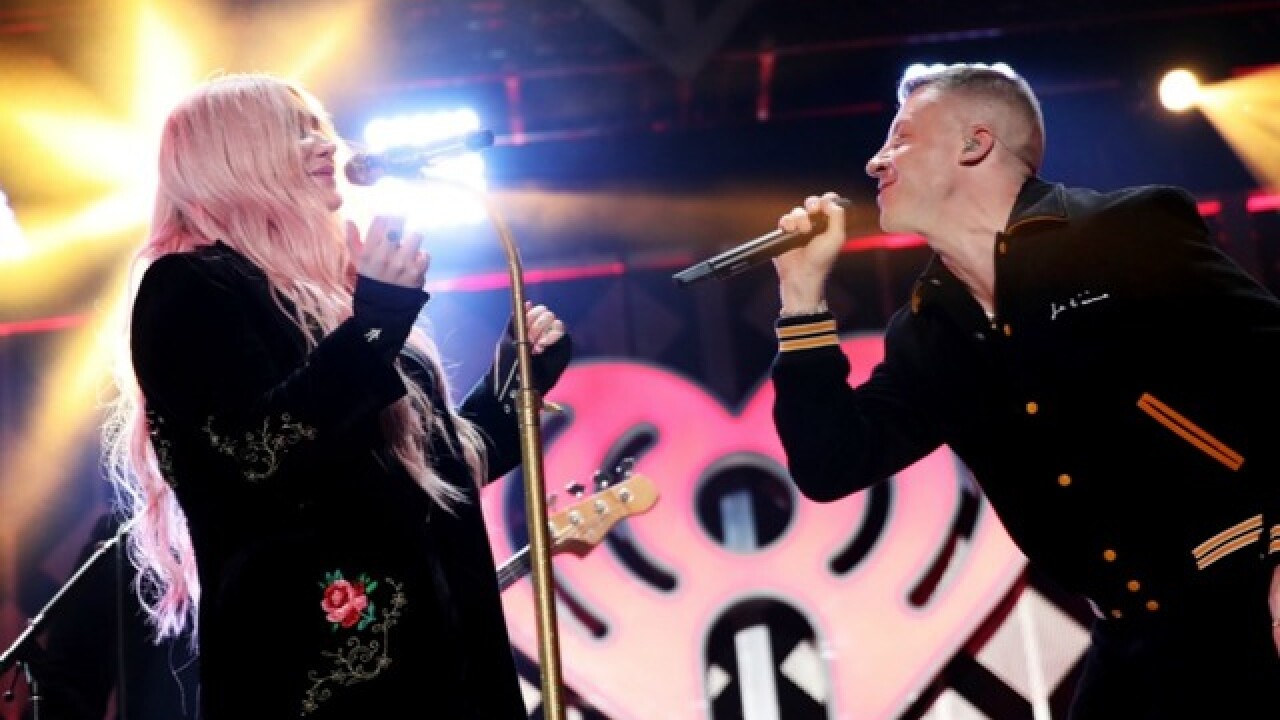 <p>Kesha (L) and Macklemore perform onstage during 102.7 KIIS FM's Jingle Ball 2017 presented by Capital One at The Forum on December 1, 2017 in Inglewood, California.</p>

In Arizona, that either means rocking out in 90-degree heat (sometimes 100 degrees) with crowds of other sweaty, happy-go-lucky people.

For National Concert Week, LiveNation is offering $20 all-in tickets to more than 50 concerts and shows in Phoenix and Tucson, including Kesha and Macklemore, REO Speedwagon, Charlie Puth and 3 Doors Down.

You can find all the concerts part of the promotion below: